Fiji’s national airline continues its exciting 360-degree transformation. Next year, as a part of the final phase of its comprehensive turnaround strategy, Air Pacific will return to its 1951 name of ‘Fiji Airways’ and undergo a complete rebrand designed to more closely align the airline with its proud Fijian heritage, and its role as Fiji’s largest inbound and outbound international carrier.

When it welcomes the first of its brand new A330s early next year, ‘Fiji Airways’ plans to offer a new world class experience that compliments Fiji’s richness as an aspirational and exotic holiday destination that has culture and natural beauty. As part of the rebrand, a new Fijian masi symbol has been designed to identify ‘Fiji Airways’ as it takes to the skies and represents the 333 beautiful islands of Fiji.

THE STORY BEHIND THE FIJI AIRWAYS MASI SYMBOL

A truly authentic brandmark and logo was commissioned to honour the airline’s proud past whilst celebrating its bright future.

Designed by a local artist, the new ‘Fiji Airways’ brandmark and logo originates from traditional Fijian Masi - a highly respected ancient art form that is woven into the very fabric of Fiji. It embodies the spirit of the nation; it is something pure and hand-made that truly reflects the Fijian people, their culture, and the airline’s transformation.

To create this distinctively Fijian brandmark, the airline engaged celebrated local Fijian Masi artist Makereta Matemosi to create a unique Masi symbol for ‘Fiji Airways’. The new Masi symbol features a series of specially designed motifs that carry individual meanings about the people of Fiji, their relationship with the stunning natural beauty of their islands and the country’s national airline. All the motifs in the new symbol build towards the core of the Masi which features the largest and most important motif - called the Teteva.

The Teteva is the centrepiece of our Masi, and this Teteva will be the symbol which will represent Fiji and ‘Fiji Airways’ around the world. Created by Makereta, the big circle has four crosses at four corners which indicate interconnection, just as ‘Fiji Airways’ connects people to the Fiji Islands. The inner circle reflects the spiritual values of the Fijian people - denoting the culture of caring and looking after each other as a community, just as the airline cares about its nation and strives to improve the quality of life for its people. The middle section of the Masi with sixteen petal shapes reflects people working hand-in-hand to create a stronger nation, just as the men and women of Fiji Airways work as a team to create a stronger airline.

The smaller circle inside reflects the Fijians’ friendly and welcoming nature to all visitors, and the airline’s role as Fiji’s proud ambassador to the world. Finally, the innermost part of the Teteva is the diamond, which is the most important part as it represents the love that the airline has for Fiji and all the customers it is privileged to serve. According to the artist, the Masi design captures all that is unique about the airline and the Fijian experience. Her love for Masi art stems from the deep meaning behind the enduring symbology. “What I’ve created is something entirely different, and has never been seen in any of the Masi designs in Fiji,” Matemosi explained. “I hope this Masi symbol means a lot to our nation, our people and our visitors, because we are so proud of our country and ‘Fiji Airways’”, she added.

Fijian Masi is said to contain the spirit of the land it comes from, the tree it was once part of, and the essence of the individuals who made it. In this same way, the new ‘Fiji Airways’ symbol will embody the strong cultural values of Fiji which the airline it is proud and honoured to represent.

Fijian Masi is known as the ‘cloth of the gods’ and is used in significant life stages and formal ceremonies. It is a beautiful fibrous cloth made from the inner bark of the masi tree (also known as the mulberry tree) featuring finely detailed, skilfully stencilled geometric motifs (masikesa), carefully printed from the outer edges of the cloth into the centre heart of the cloth.

The two most traditional pigments used in Fijian masi dyes are soot, which creates a rich black colouring, and a mineral-rich clay called Umea, which creates a red-brown colouring. The motifs are traditionally then cut by hand from a banana leaf using a small knife. Once the dyes and motifs are ready, the printing begins by repeatedly pressing inked fingers through the stencil onto the masi cloth.

Traditional Masi embodies the spirit of Fijian culture. The motifs on traditional Masi have distinct meanings for the Fijian people and can be read and understood as a symbolic story. To learn more about Fiji Airways’ rebrand and see a video of Makereta describing her creative process. 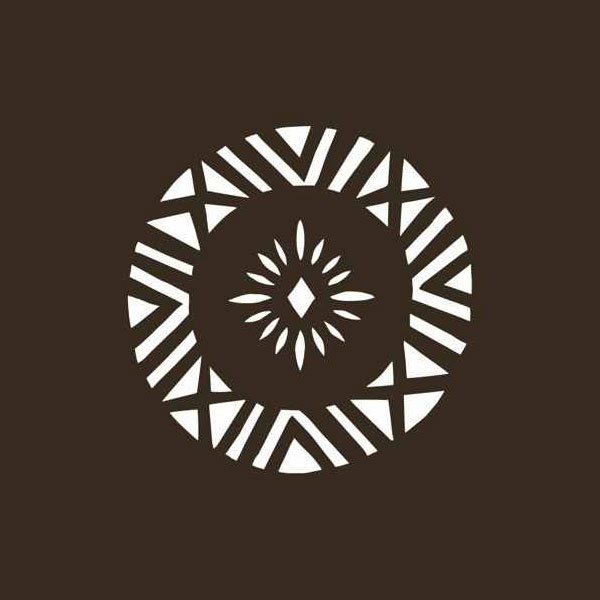 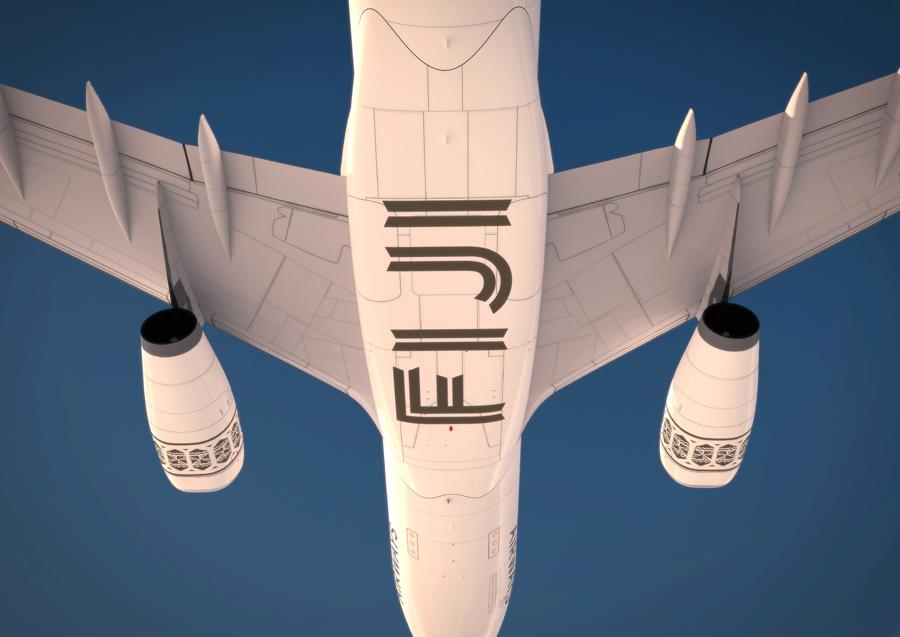 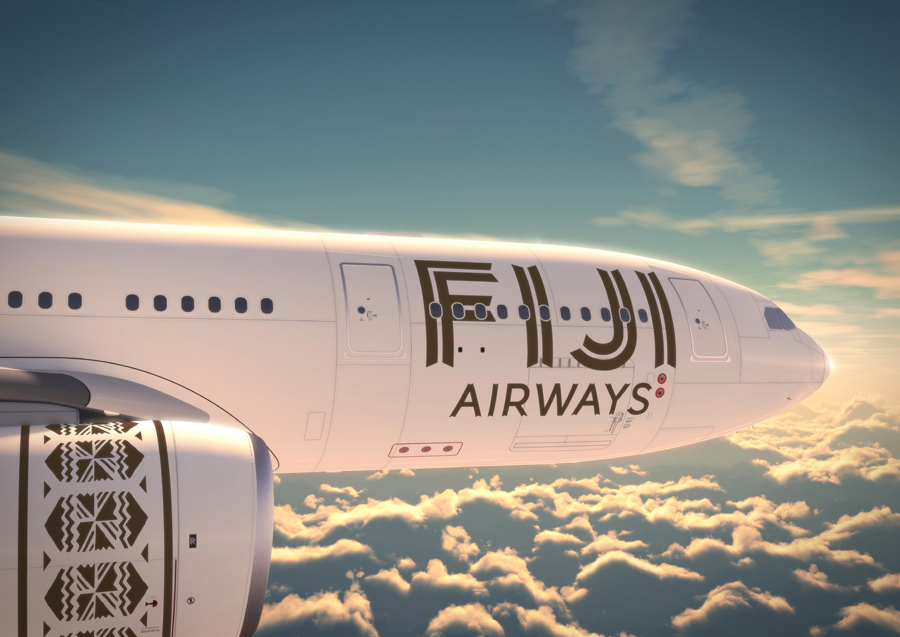 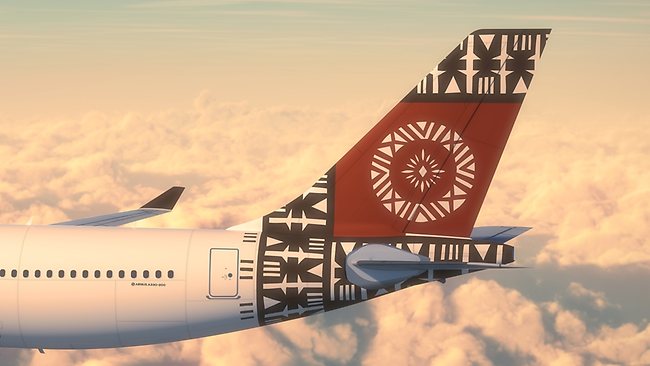 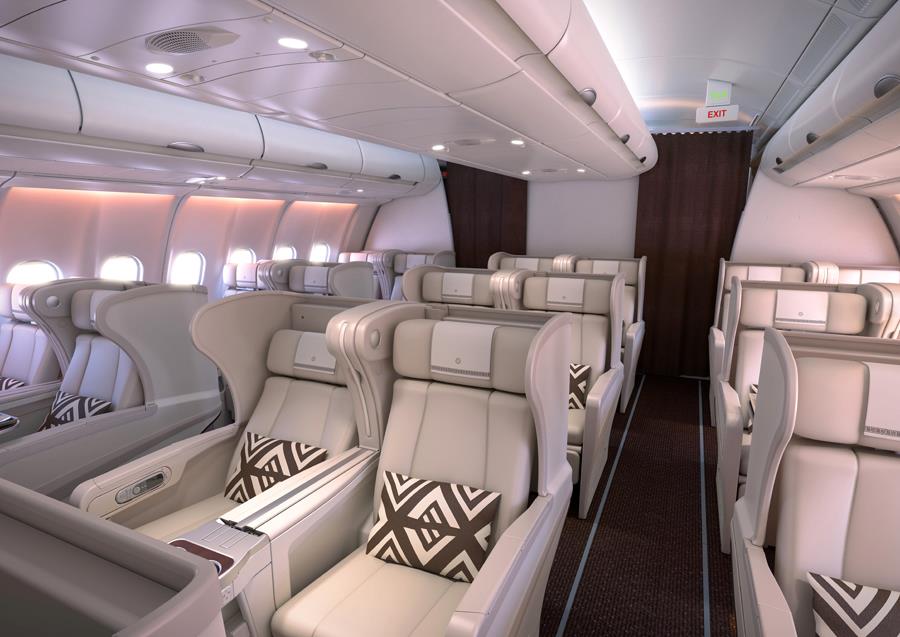