Part of the Air France-KLM group, Transavia operates from six home bases in The Netherlands and France, including its main bases at Amsterdam Airport Schiphol and Paris Orly. The ambition is for Transavia to become Europe’s leading airline in hospitality and service. The key objectives: add new routes, appeal to business passengers as well as leisure, and create a dominant online brand.

The re-brand was an integrated process combining company strategy, e-commerce and brand design. With leading digital agency Mirabeau, Transavia began to work on a new e-commerce platform to increase ancillary sales, improve the conversion of flights and reduce operational costs. Having identified the need to redefine Transavia’s positioning and visual identity (in accordance with Mirabeau’s e-commerce strategy and concept) Studio Dumbar was invited to join the team.

We began by developing Transavia’s new positioning. The two most important results: changing the name from transavia.com to Transavia (.com is too passé), and defining “It’s a pleasure” as the leading principle for the company. The design is playful, accessible and flexible. A special feature is the application of icons to the underbelly of Transavia’s planes, with a different combination of icons for each plane in the fleet. Another symbolic livery feature appears next to the entrance, where the word ‘Welcome’ is written in all the languages of the countries served by Transavia. The identity continues to roll out across uniforms, catering trolleys, in-flight amenities and more, with a new website – developed by Mirabeau – to follow soon. 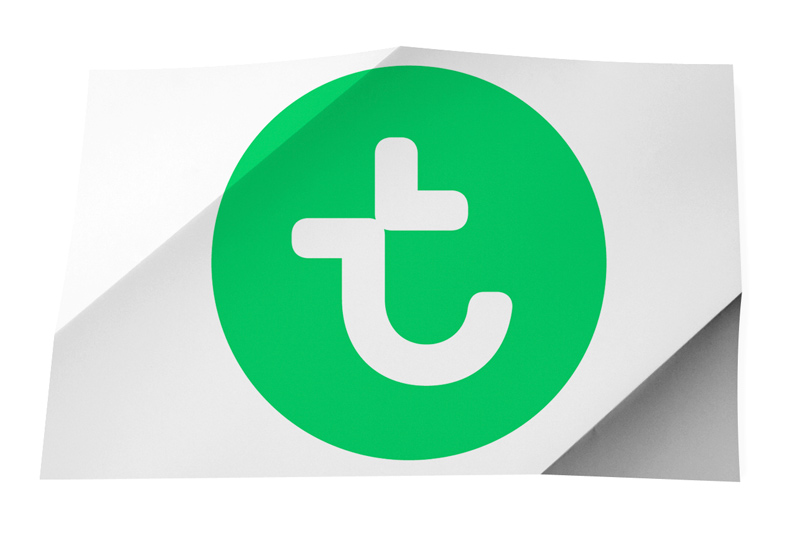 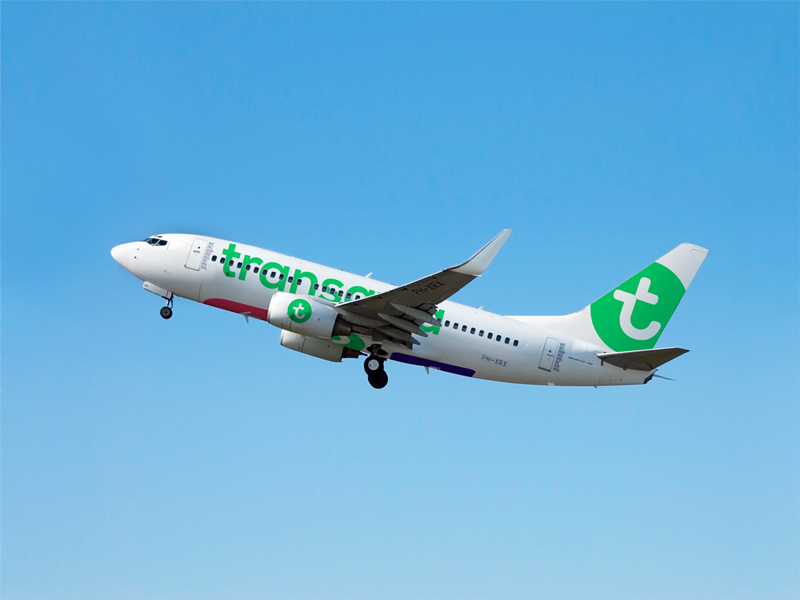 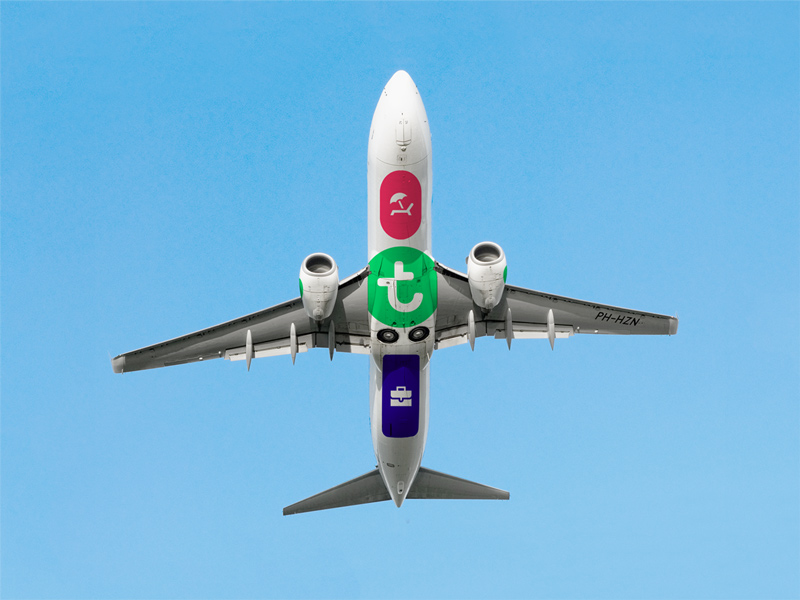 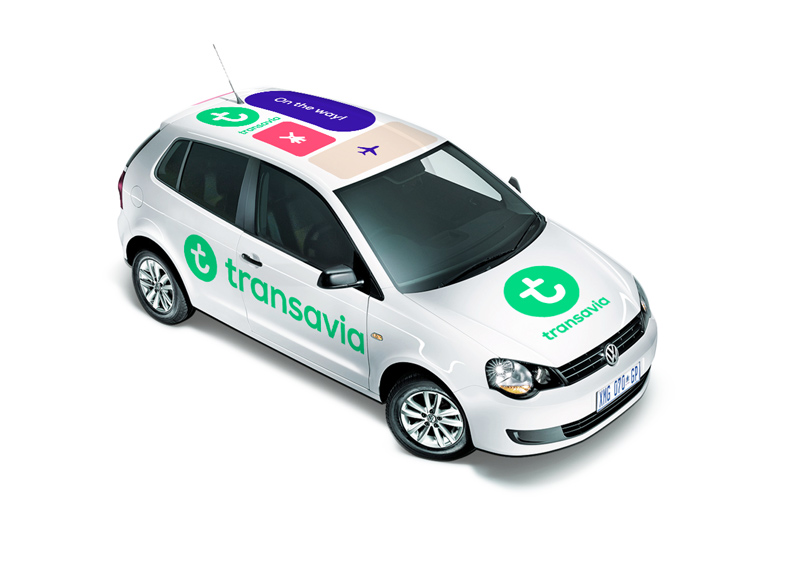