Brand consultancy and creative agency Troika has teamed up with Canada-based Citytv, a subsidiary of Rogers Communications Inc., to refresh the network’s on-air identity. The look will be implemented across all five of the network’s regions – Toronto, Winnipeg, Calgary, Edmonton and Vancouver – and launches concurrently with Citytv’s new fall line-up of shows, beginning this week. With the recent acquisition of popular programs such as Terra Nova, Person of Interest and New Girl, Citytv has emerged as a leader in delivering premier national and local programming and aimed to refresh its on-air graphic elements to further push the brand forward. Unlike standard national broadcast networks, Citytv had the unique challenge of developing a general entertainment network look while keeping the intensely local brand essence that each of Citytv’s regional broadcasts has become known for. Troika developed a creative strategy to capture the night-time excitement of a city, anchored around dynamic shifting blocks that represent a birds-eye view of a cityscape. The package, inspired by Mondrian, features a vibrant two palette color system – light for comedy and reality programming, dark for drama – and constantly moving elements to represent the excitement and pace of Citytv’s five regions. Signature elements were built to feature Citytv’s shows and talent, encouraging the viewer to connect the network’s programming and personalities back to Citytv. Dean Bender, VP Creative at Citytv, noted, “Troika’s experience and expertise enabled us to achieve our goal of giving Citytv a national network look while simultaneously maintaining the local brand. The elements that were introduced and developed are symbolic of any city and have allowed us to weave regional and local landmarks into the creative. Mission accomplished, in record time, with glowing results.” The Citytv refresh package was delivered in a modular format for the network’s internal team to expand upon. Elements were built in After Effects and Cinema4D by a team of 16 creative directors, producers, designers and animators at Troika. Citytv’s new identity is set to premiere on Monday, September 19th.
Pressemitteilung 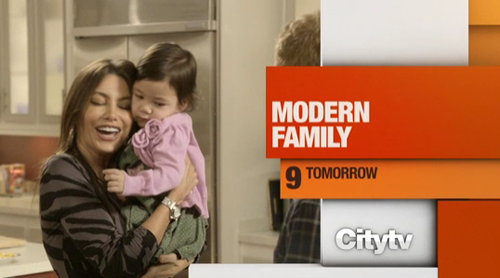 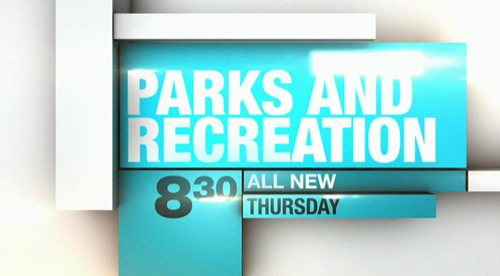