Vibble wanted a visual platform for their app and a identity that was a key element for the communication. Vibble believes that “music should not just be played – music should be played with”.

The logo was formed as a crossfader on a DJ mixer – and this concept became the basic element in both identity, interaction design and communication. Color use, typography and texts together creates a identity that is perceived as intuitive and fun, and conveys the playful attitude Vibble should be associated with.

Finally, the identity encourages you to play with the logo and to turn your favorite playlists into creative mixes – just by swiping a finger. 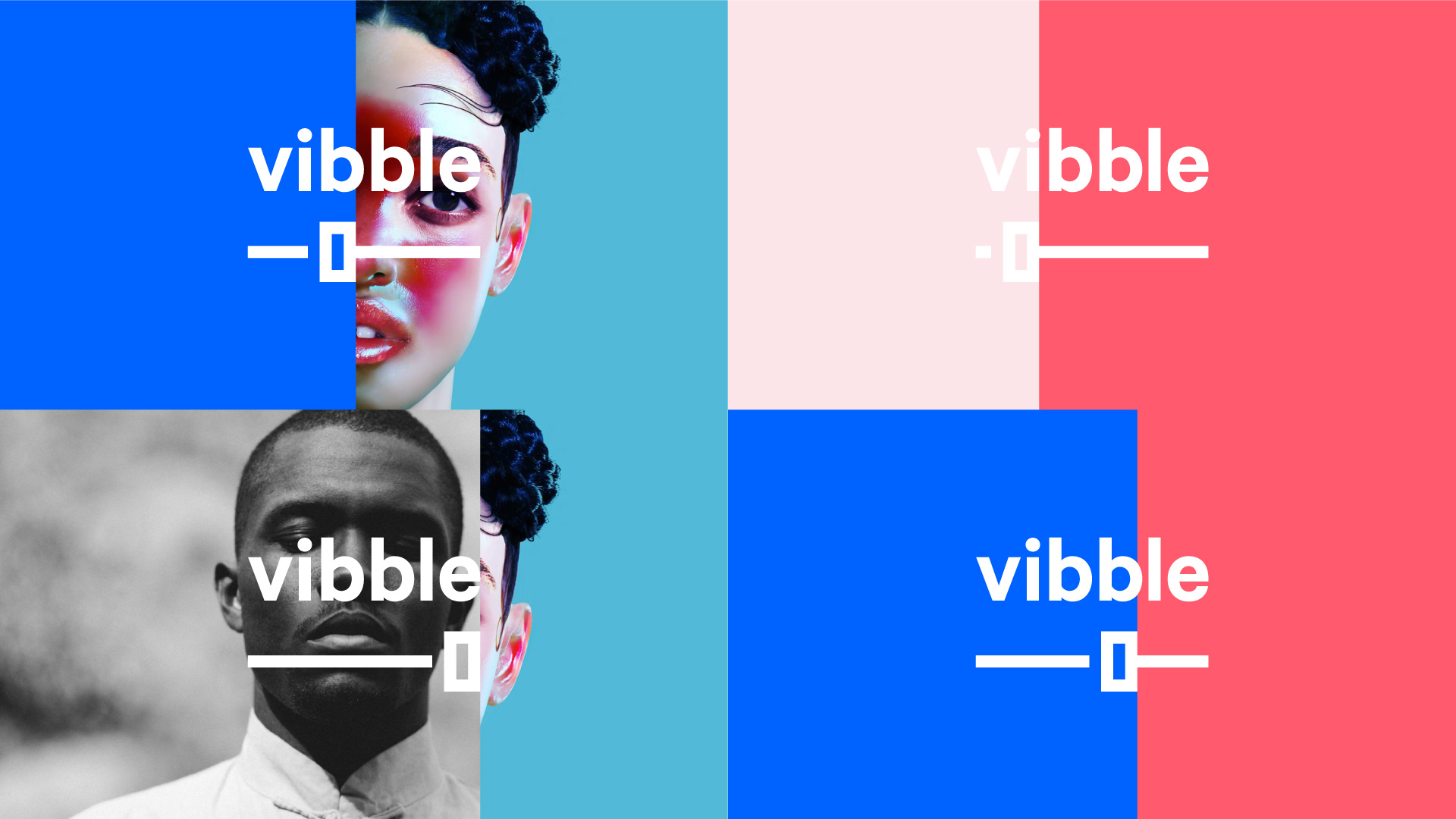 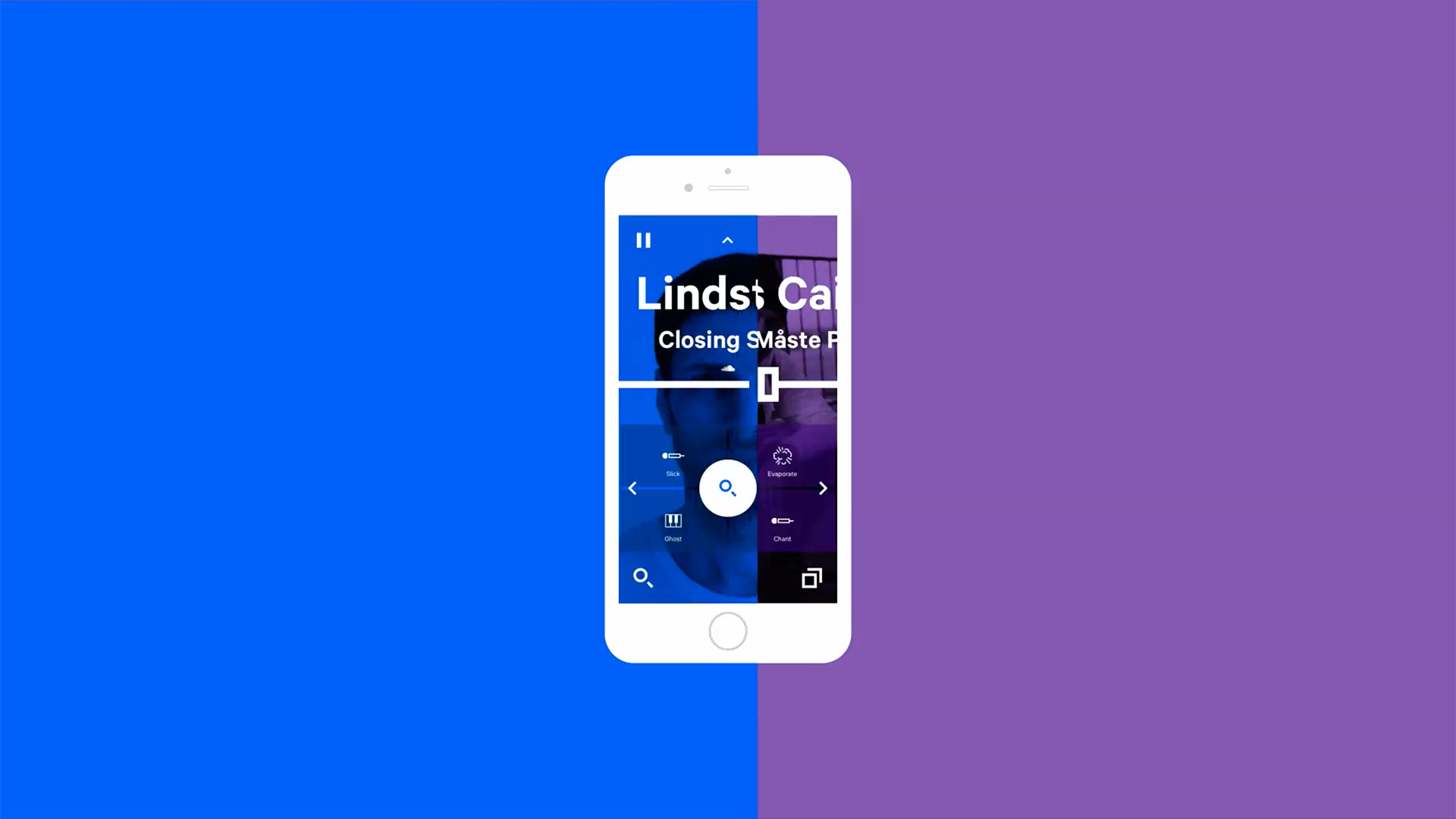 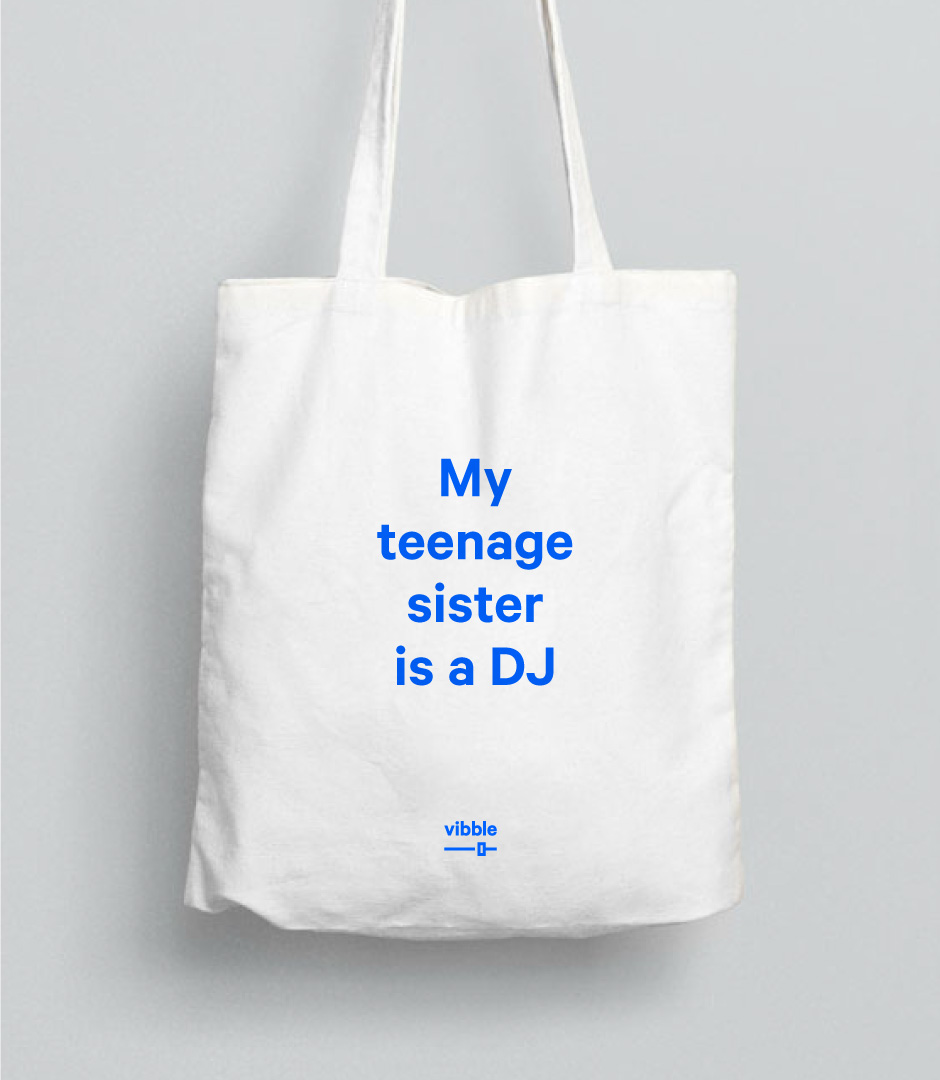