Ever tried flying to what are perhaps unfairly termed second or third tier cities in Europe? Then you’ll know how frustrating the journey can be. Long stopovers and high costs – in time, comfort and cash – seem to be an obligatory part of an altogether unsatisfying experience. Volotea, a new airline from the creators of Vueling, would like to change that.

Operating out of Venice, Volotea aims to connect small and medium sized cities across Europe, bringing convenience, simplicity and fair prices to places and people ignored by the bigger airlines. Saffron worked with the people behind the project to develop a positioning based around simplicity, hospitality, and an understanding of local cultures.

The visual identity is natural and distinctive, inspired by a typical tablecloth used in Mediterranean homes and restaurants. By integrating an everyday element and placing it in an unexpected context, we hoped to bring a touch of familiarity and comfort to an otherwise quite alien experience.

The name was inspired by a poem by Pablo Neruda, Mariposa de Otoño, where the invented Spanish verb ‘volotear’ appears for the first time. A simpler version of the existing verb ‘revolotear’, perhaps, meaning to swirl around – something denizens of Europe’s smaller cities will be doing more easily considering Volotea’s just taken off. 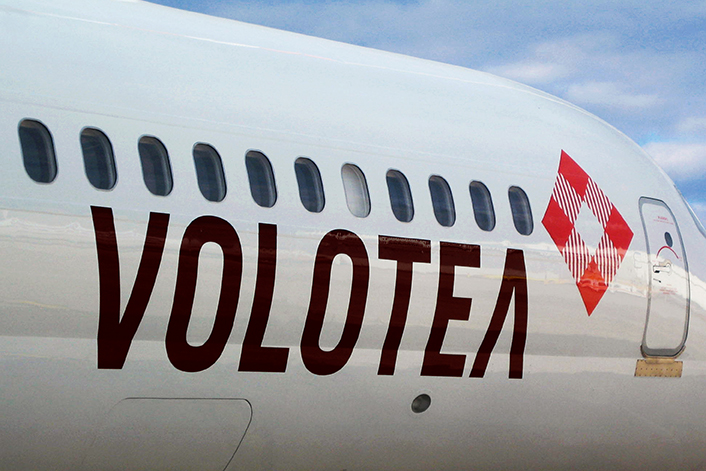 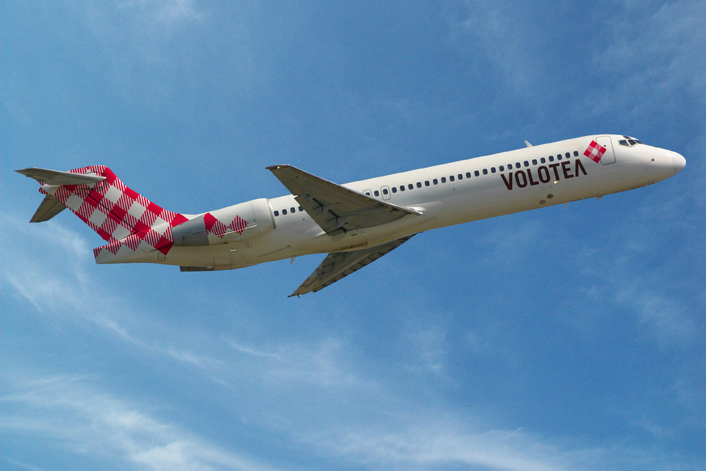 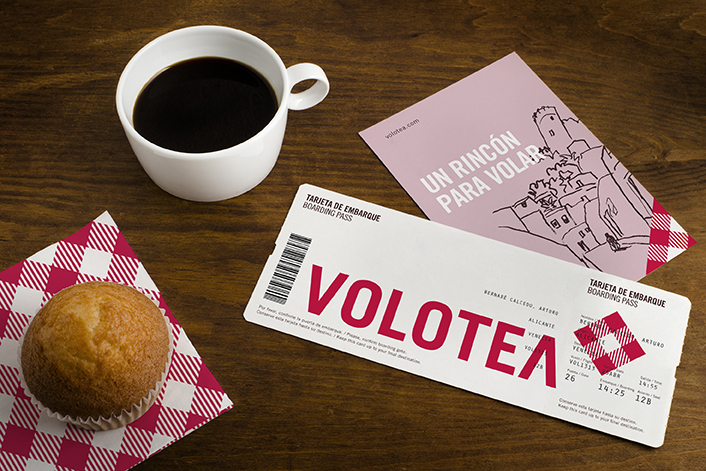 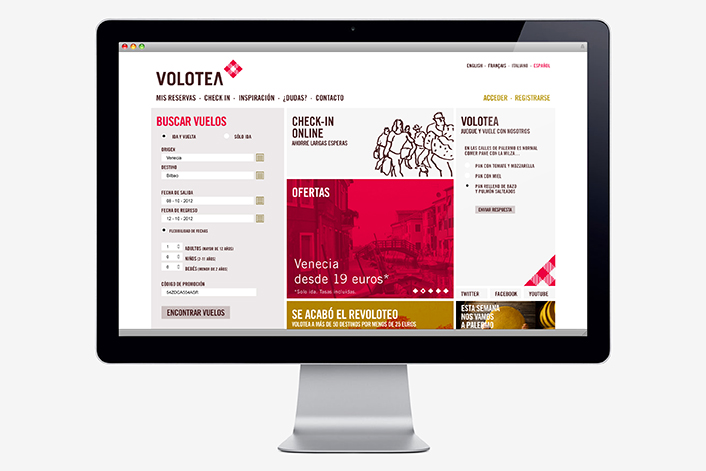 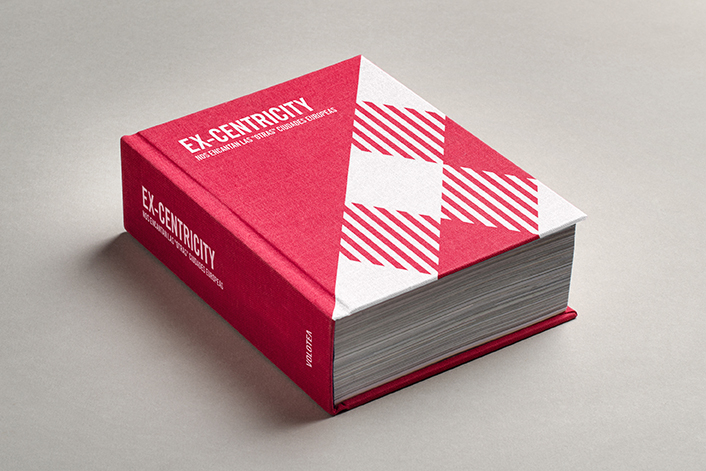 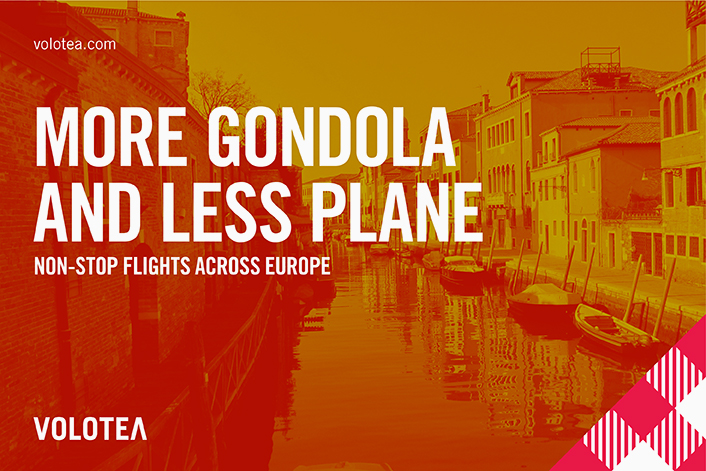