With immense sadness we announce the passing of our Chairman Wally Olins, who died on the 14th April after a short illness.

Anyone who ever met Wally will remember him well and those of us who knew him well will remember him forever. A man who lived four lifetimes in one, he was insatiably curious, infectiously charming and occasionally infuriatingly impatient!

A genuine pioneer, Wally was one of the leading individuals that helped carve out the business of branding – he would always say he did it ‘with colleagues’ but those of us that were lucky enough to have been his colleagues know that this is only partly true.

Oddly for a man who was so defined by his prolific talent, he will perhaps be remembered most for his incredible generosity and optimism. Whether advising a young student looking for advice on getting ahead in branding or advising presidents on ways to enhance their nation’s brand, Wally was always willing to give more than he expected to receive.

Incredibly, at 83 Wally was still able to manage to go out on a high with the release of his latest book ‘Brand New, published by Thames & Hudson’ only last week. Full of his characteristic wit, insight and humanity it’s arguably his best yet.

We miss him tremendously. And will continue to be inspired by him every day.
by Ian Stephens, 15 April 2014
Pressemitteilung 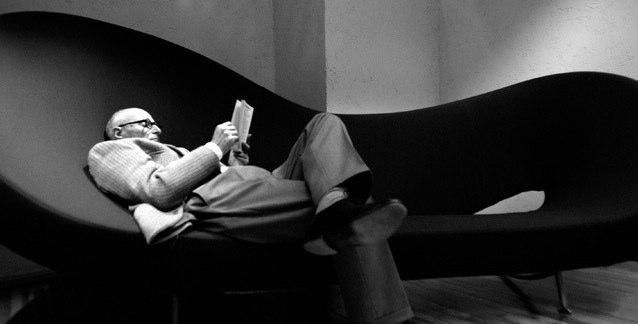