As part of the program overhaul and looking forward to the next 50 years, Weight Watchers also gave its brand a new, highly modern visual system that brings to life the transformation members experience when they adopt a new lifestyle that can lead to significant weight loss.

The new visual system has been implemented in digital channels and on the cover of the January/February issue of Weight Watchers magazine. As part of the continuation of a phased approach to transforming the Weight Watchers store experience, which has been implemented in more than 65 percent of company-owned locations in the U.S., the new look will begin appearing at retail in late December. 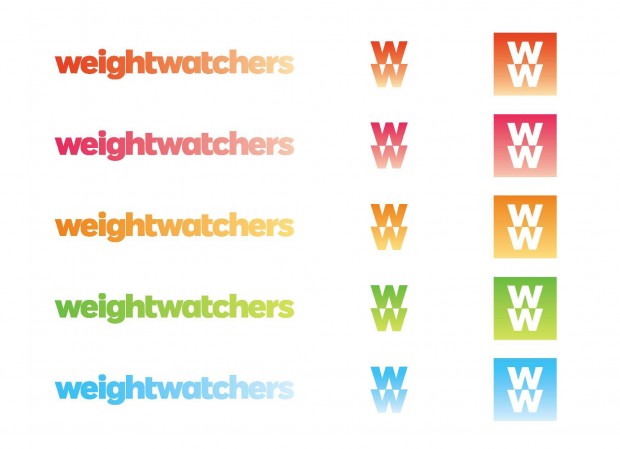 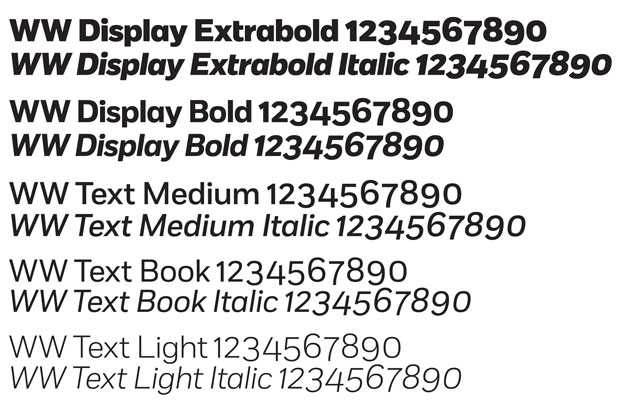 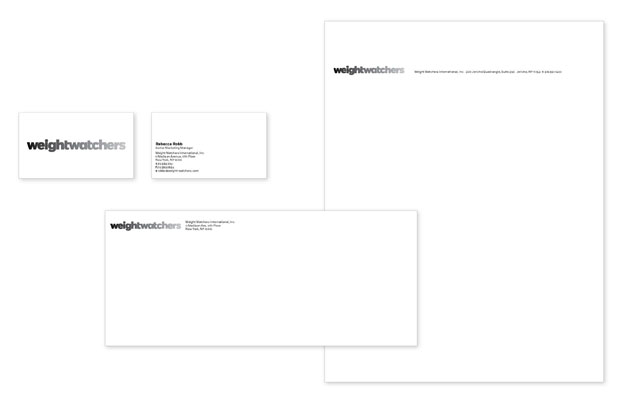 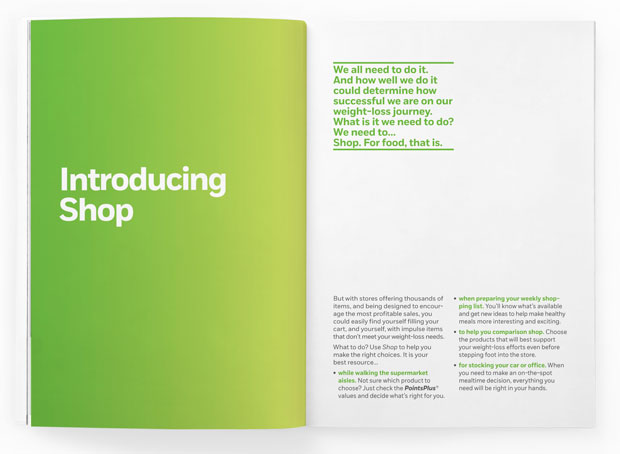 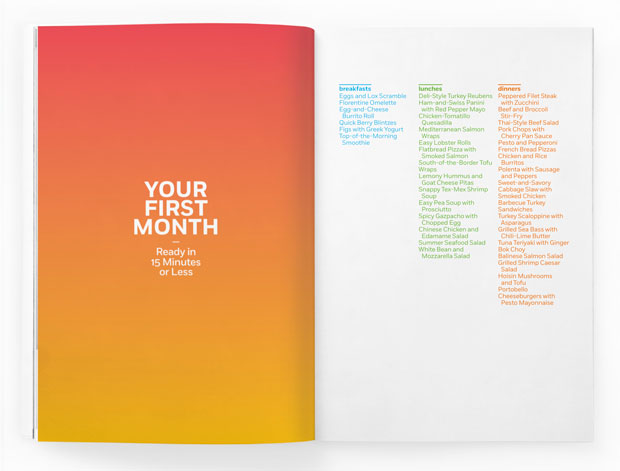