The Adani Group started in 1988, as a commodity trading firm. Today, it has grown to become one of India’s leading business houses, with operations in Australia and Indonesia and ambitious plans for international expansion.

In the financial year 2011-12, the group’s revenue will exceed $7 billion. The board believes that the Group is now of a scale where it needs to manage its brand actively and professionally to prepare for the future. As a first step, Adani appointed Wolff Olins in the summer of 2011 to develop a new corporate brochure and website to tell the Adani story. The project is now complete and the results are ready for publication.

Wolff Olins‘ work started with an extensive qualitative and quantitative research study. Those interviewed were policy-makers, officials, business leaders and journalists as well as Adani’s own staff, managers and promoters. The research focused on perceptions of Adani and other large business houses in India.

Until now, the Group has described itself as a ‘business behemoth,’ with a wide variety of operations. Wolff Olins’ research quickly revealed that beyond a small group of customers, investors and commentators who knew the group well, there was either ignorance or misunderstanding of who the Adani Group is, how it has grown and what it does. The situation inside the Group was better, but most employees understood only the part of the Group in which they worked. (…) 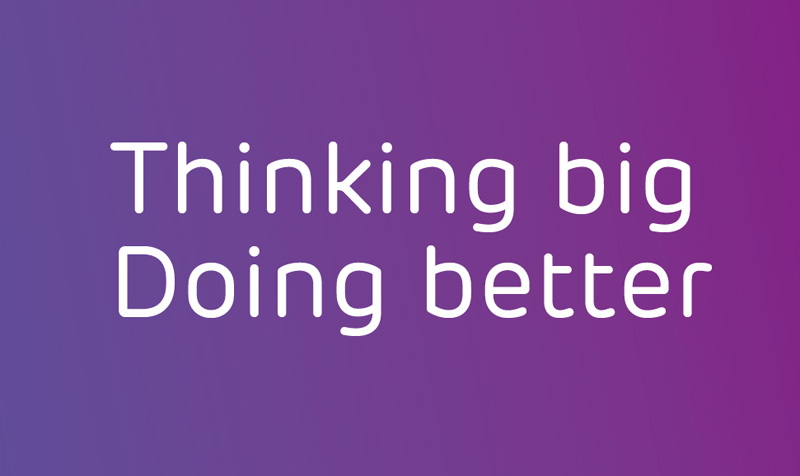 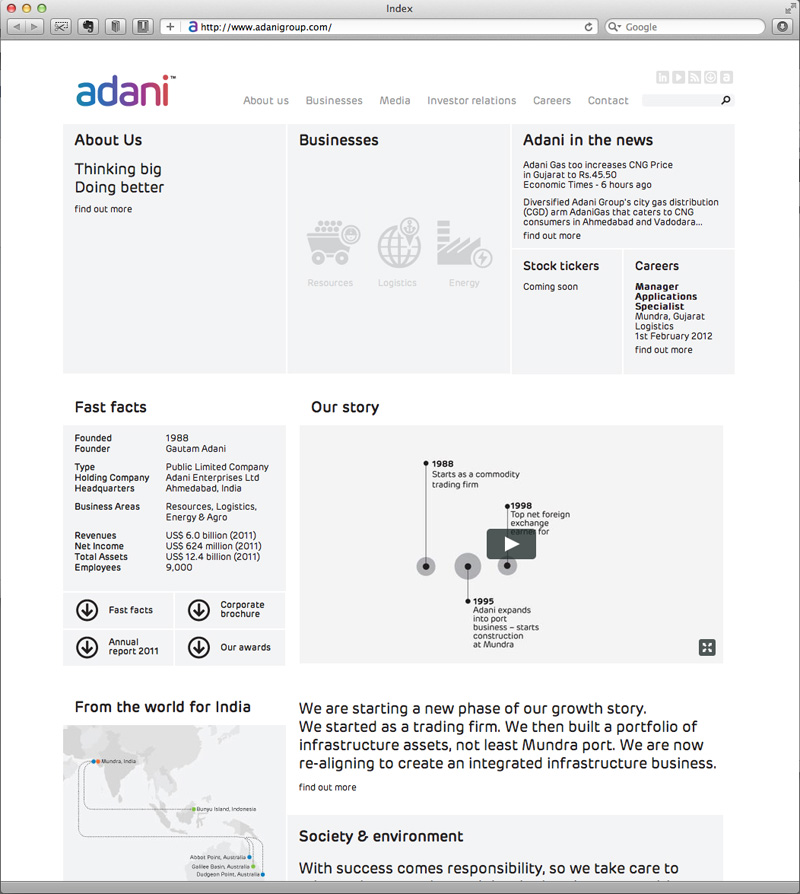 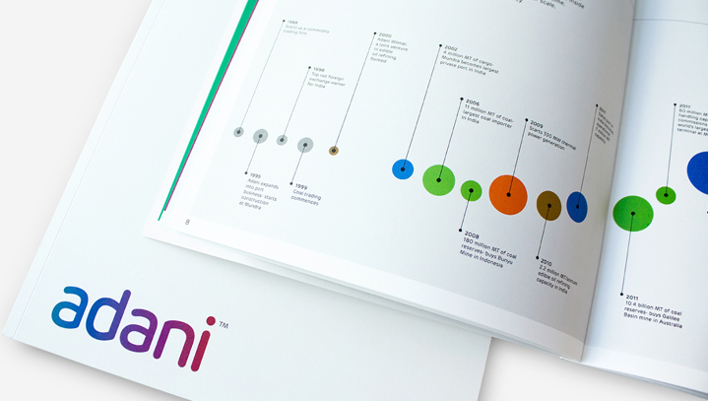 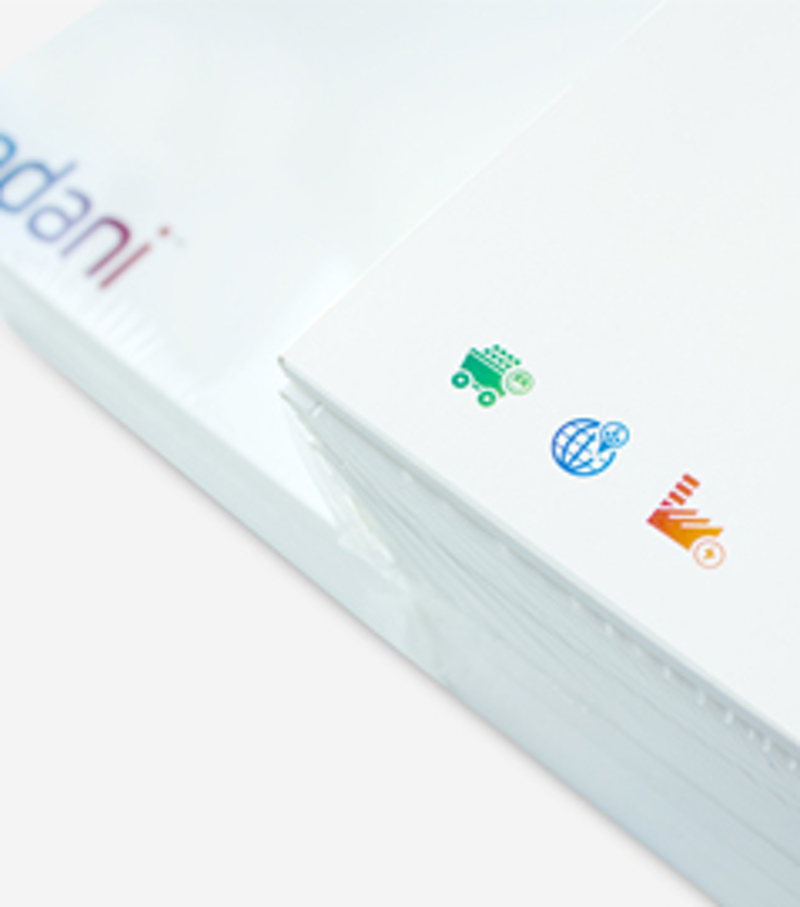 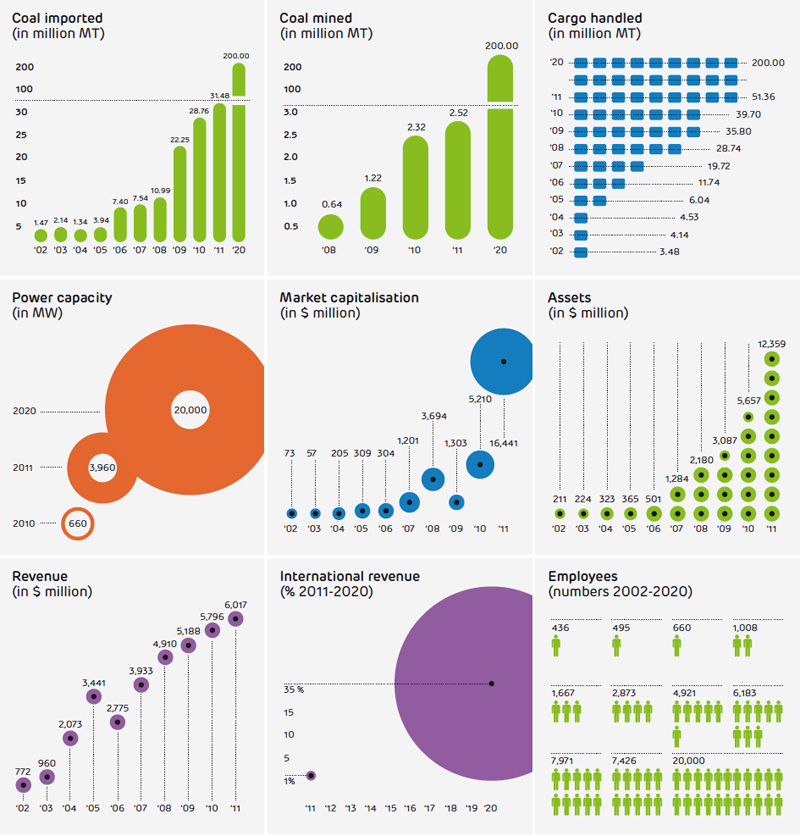 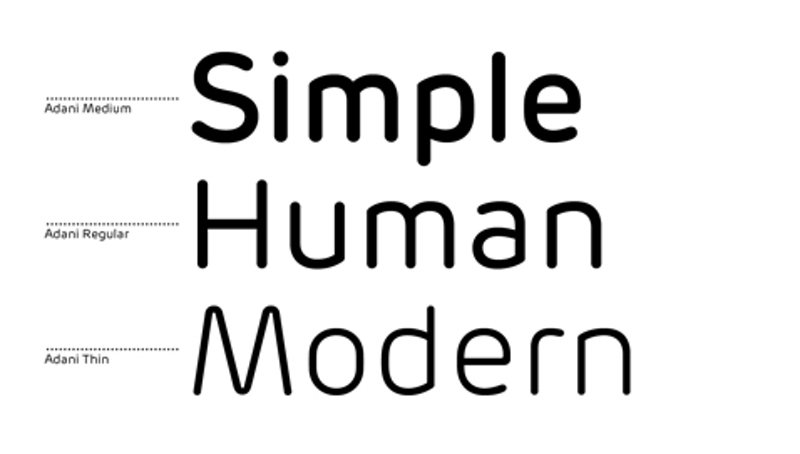