Xerox Corporation and its branding agency partner, Interbrand, today unveiled the first major rebranding of Xerox in more than 40 years. Today’s introduction is the culmination of nearly two years of global research and will be a cornerstone of Xerox’s marketing campaigns.

The new signature incorporates a lowercase treatment of the Xerox name. It is in a vibrant red Pantone 1797 alongside a sphere sketched with lines, called “connectors,” that link to form an “X,” representing the company’s connections to its customers, employees, partners, industry and innovation. The connectors are super-graphics that will appear as reoccurring design elements. A palette of eight new colors will support the brand. A new illustration style using silhouetted graphics, contemporary photography, and the connectors against a white background add to the brand’s new design. The illustration style can adapt to the color palette, and a three-dimensional sphere is used across different forms of media. Xerox will adopt a proprietary font called Xerox Sans. It is a modern style that visually communicates the openness and approachable nature of the company.

“Xerox is one of the world’s most recognizable brands,” said Richard Wergan, vice president of global branding and advertising. “While we’re proud of our customers’ deep association with the name Xerox and the quality and innovation it stands for, it was time to update our brand to better reflect the company we are today. In a business environment where people are on information overload, Xerox offers the technology and services that simplify the way work is done and more effectively manage content and communication. Our brand is a powerful asset; with this new look we also want it to be a powerful reminder of Xerox’s significant transformation in the marketplace.” Xerox partnered with Interbrand to conduct quantitative and qualitative research around the world not only on the logo, but also on the entire spectrum of Xerox’s brand architecture. Sixteen Interbrand offices in 20 markets handled Xerox’s employee and customer research.

“Rarely do companies show the commitment to take on the challenge of a comprehensive brand transformation,” says Q. Malandrino, executive director and Xerox team leader at Interbrand. “Xerox embraced this challenge, and now has a brand to match what it is today and can support its strategic vision for the future.”

The new Xerox brand was shown first today to Xerox’s 57,000 worldwide employees and is expected mto be rolled out over the next 18-24 months with a transformation of Xerox’s Web site (which goes live later tonight with a new look), advertising, marketing collateral, signage and products. The Xerox brand has been valued at $6 billion and is ranked 56th of the 100 brands on the annual BusinessWeek/Interbrand study of the Best Global Brands in 2007. 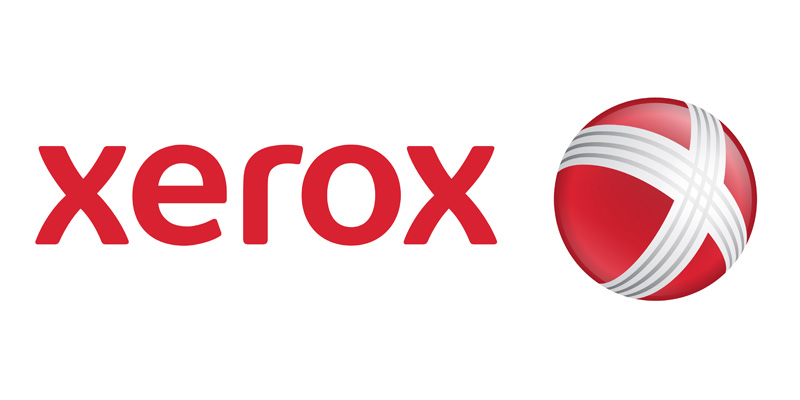