Studio 360 with Kurt Andersen, an arts and culture radio program with over a half-million listeners across the US, (produced by WNYC Radio and Public Radio International) recently approached BMD to participate in a series of segments they call “Redesigns.”

For the last several years Studio 360 has been looking at one big idea, taking its ubiquitous but arguably imperfect or outmoded design and putting new options on the table. For the next redesign -- at the suggestion of a listener in Saskatoon, Studio 360 is redesigning Canada. More specifically they'd like to fix the image problem Canada has in the US. As part of this process they enlisted Bruce Mau Design to rethink how Canada appears in the world, creating a new identity for the 21st century, free of the traditional clichés.

Canada has an image problem in the US. When Americans think of Canada, stale and often cliché ideas and imagery come to mind. Images like maple syrup, hockey, snow and lots of it. These images don't pay homage to the intellectual, creative and social contributions that Canada makes as a country on a global scale. These clichés do not accurately depict the 21st Century Canada.

In our redesign, we begin with an assertion that Americans simply don't understand Canada. Our view is that Canada doesn't need a redesign; rather, Americans need to be educated.

To that end, our new Canadian brand highlights the country's potential, and addresses the dynamic exchange of ideas, creativity, natural resources and people.

To express the country's openness, flexibility and diverse points of view, we've created a visual language that leverages the two red bars on either side of the Canadian flag. These red bars act as a container for a rich array of viewpoints, imagery and ultimately, understanding. 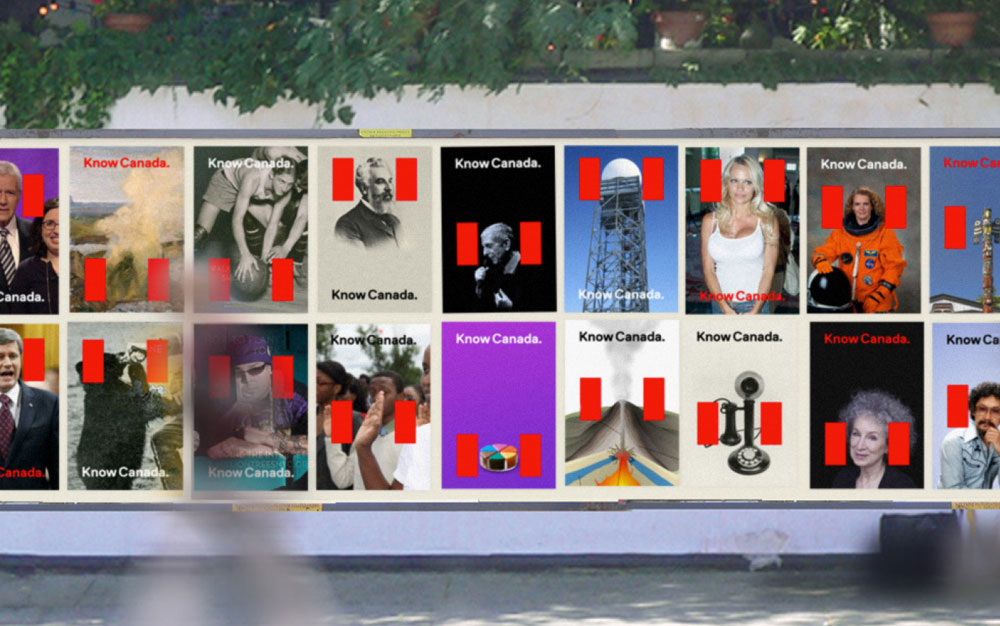 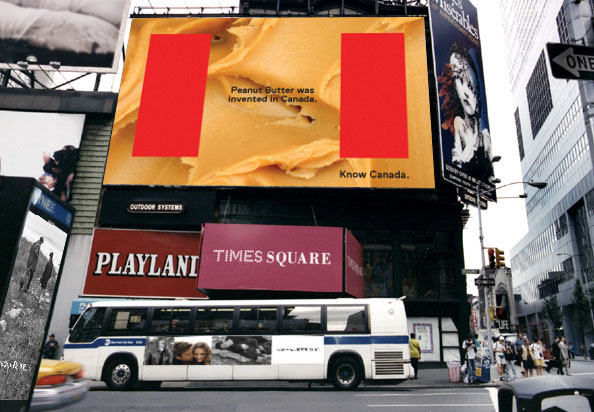 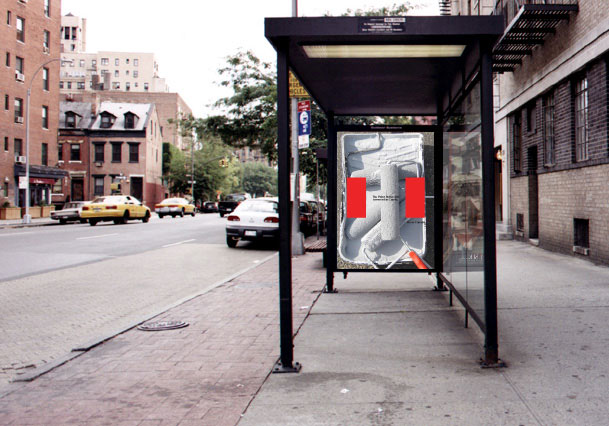 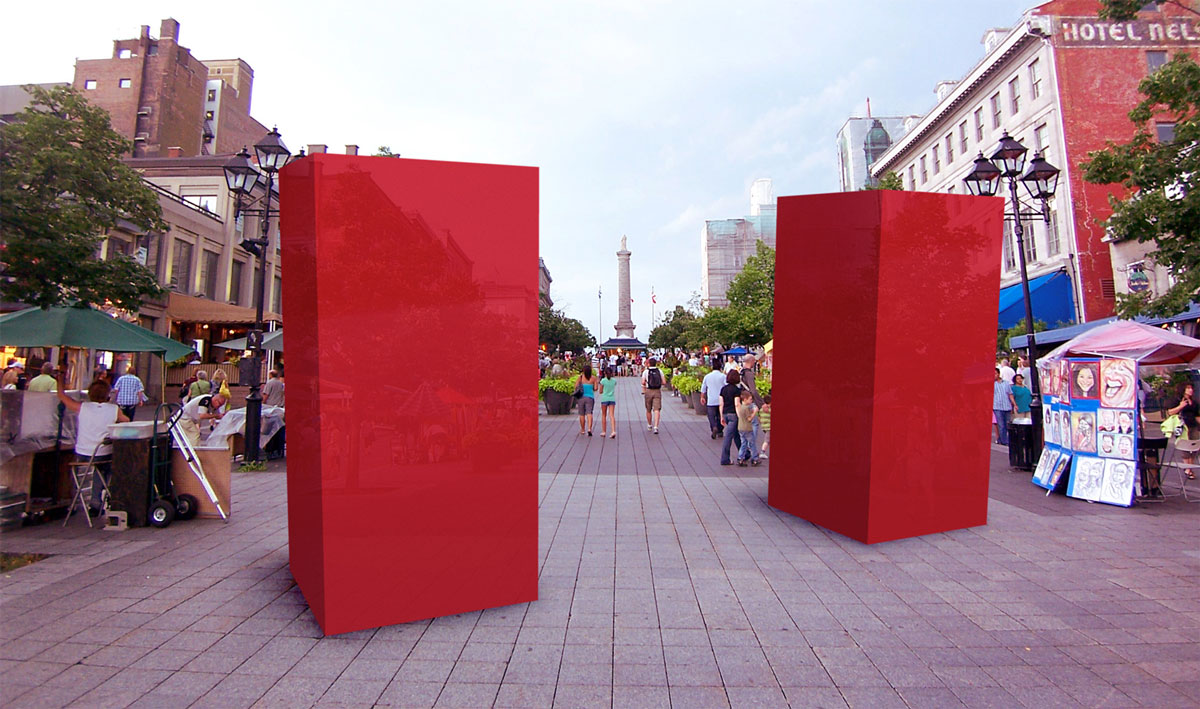