The Baku 2015 European Games today unveils a new look that proudly combines Azerbaijan’s history, heritage and culture with elite European sport. Inspired by the natural beauty of Baku, the colourful and striking new images will feature on venues, tickets, uniforms and all official merchandising of the inaugural European Games.

Central to the new brand is the pomegranate tree, which symbolises unity in Azerbaijani folklore. Interwoven with the branches of the tree are historical symbols of the country’s heritage and culture, along with eye-catching pictograms of the different sports and disciplines.

Mr Simon Clegg, Chief Operating Officer of Baku 2015 European Games Operation Committee (BEGOC), said: “The new brand is a dynamic and fresh new look for Baku 2015 which symbolises our pride in ancient Azerbaijani heritage, the natural beauty of the country and a desire to create an innovative sports event that will be enjoyed by the whole of Europe. “Over the coming weeks and months, the look will become synonymous with the European Games and provide an immediate visual link to all aspects of our identity here in Azerbaijan.”

The new look has also been used as part of a relaunch of the official Baku 2015 website, which has been updated and refreshed. Incorporated in the eye-catching new designs are other symbols of Azerbaijani heritage including the colourful stained glass shebeke, the ornamental detail of the buta and references to carpet design and weaving which play a significant part of the country’s proud history.

The tender to create the new look was won by the renowned SomeOne agency, who had previously worked on the sports brands for the London 2012 Olympic and Paralympic Games. Mr Gary Holt, co-founder and Executive Creative Director of SomeOne, said: “Having visited Baku during the immersive phase of the project, we were impressed at just how lush and beautiful the city was.

“This inspired the creation of a living property – the Baku 2015 pomegranate tree. Alive with athletes, Azerbaijani art and the pomegranates themselves, the tree has been designed to be adaptive, celebrating elite sport in the amazing setting of Baku.”

The images will also feature on everything from corporate stationery, medals and the dressing of the host city on billboards and banners in Baku as the countdown to the Games continues. Charlie Wijeratna, Commercial Director of Baku 2015, said: “We are delighted with the beautiful and intricate designs and pictograms that SomeOne have created to bring the European Games to life. “They have designed a look which will be effective across all our anticipated uses, from medals to uniforms, and for branding of all shapes and sizes.” 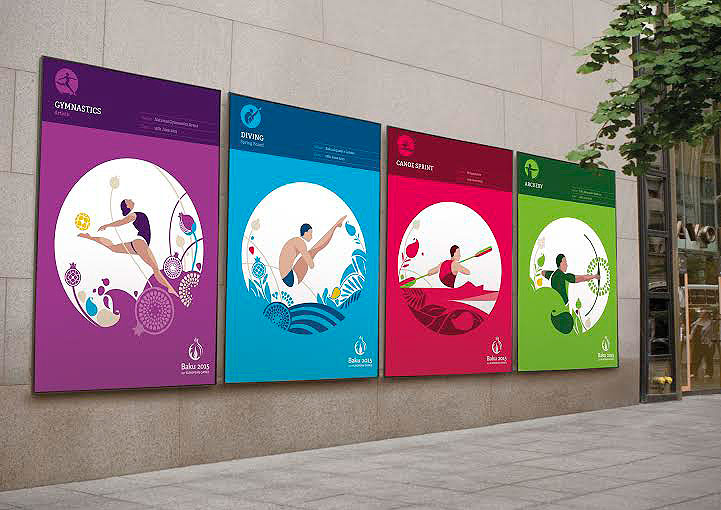 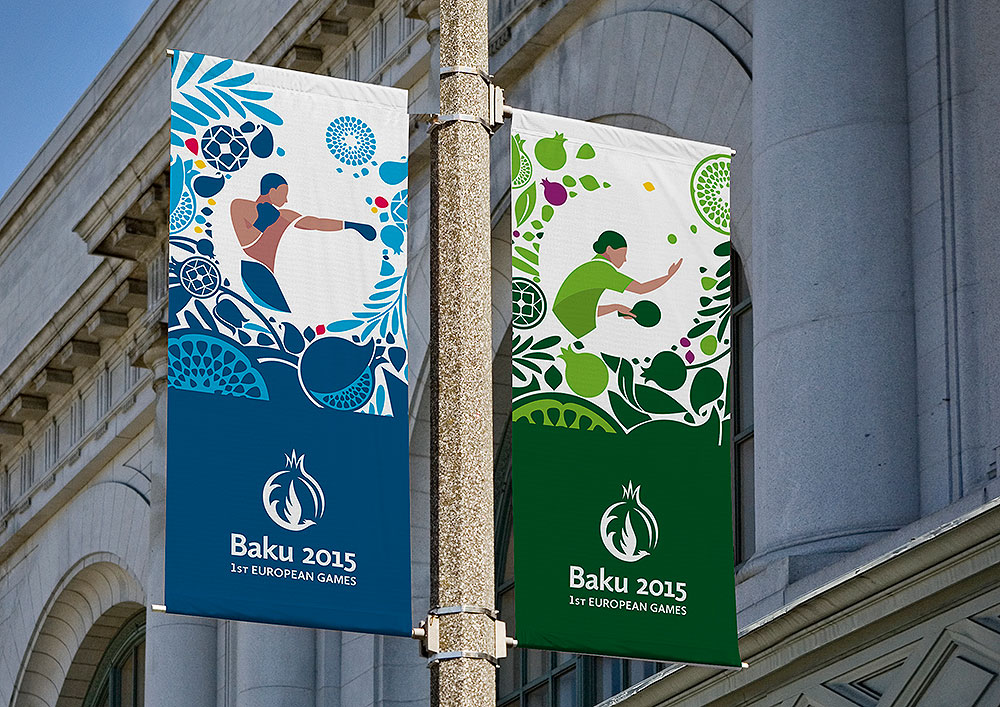 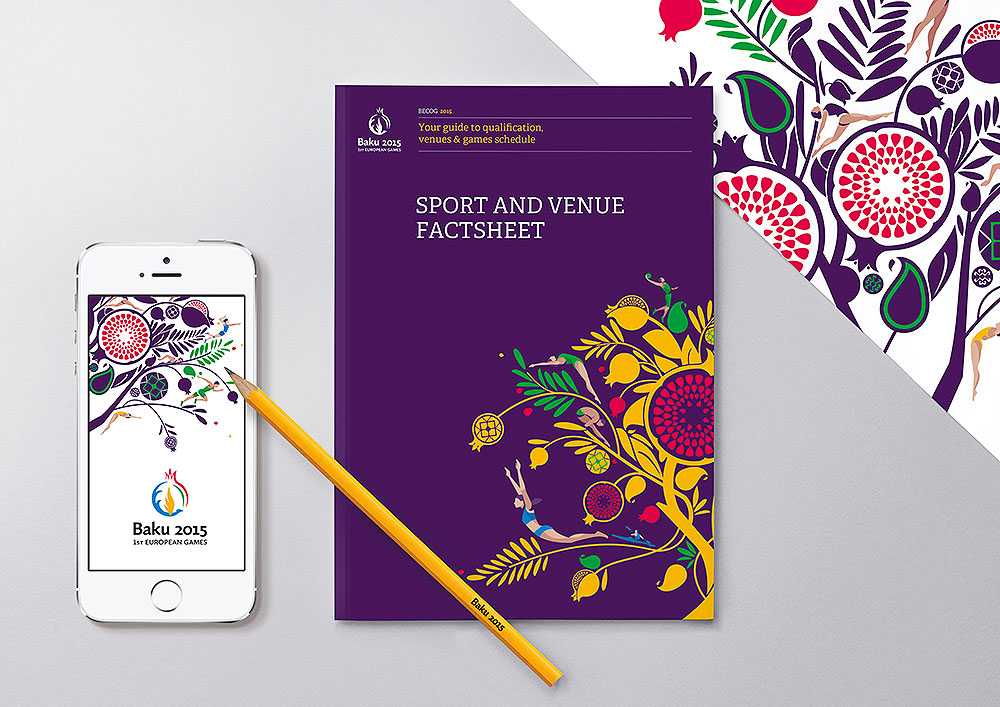