The new on-air and online look, is inspired by a scenographic interpretation that reflects ARTE’s remit to be a cultural channel for Europe.

For 25 years ARTE has been passionate and committed to broadcasting living arts and cultural heritage content within Europe and beyond. The European channel promotes programming in the areas of culture and the arts. The Partners and Lambie-Nairn were asked to evolve ARTE’s broadcasting brand to reflect the breadth and diversity of its content and to create a more open relationship with its audience.  The design approach required a great deal of flex to bring contrast and pace to the audience experience, and ultimately enhance ARTE’s entertainment and engagement capabilities.

The new brand idenitity was initiated by Cécile Chavepayre, ARTE’s artistic director, who wanted to bring unity across the brand and engage a wider audience.

The ultimate objective for ARTE was to develop a new brand that communicated with more warmth and humanity, to resonate with younger viewers as well as their current audience.

Flexibility was key to the success of this new approach. ARTE needed a system that would enable them to create contrast and pace to ensure an engaging and entertaining experience for their audience.

Inspired by the observation that ARTE curates and gathers all of Europe’s culture in one place, the brand idea developed into: ARTE – Europe’s cultural magnet. The ARTE logo was reimagined as a magnet then, to maximise the space of a 16:9 screen, it was spun 90 degrees and placed on a vertical axis. The Cultural Magnet idea is applied single-mindedly across all aspects of the brand’s touch points from broadcast to print.

In broadcast, the concept can be interpreted in several different ways, providing ARTE with an approach that brings contrast and flexibility to emphasise thematic difference. Each animation – from a four-second sting to a twelve-second ident – tells its own story, introducing a smattering of wit and charm to inject warmth into the experience.

The idents take a poetic approach to reflect that ARTE brings all of Europe’s culture to one place. Each ident opens with the subtle formation of a European map. The medium the map is made of, for example stars, is then pulled in magnetically to create the ARTE logo.

Audio or sonic design also played a strong role in bringing the various animations to life, helping to unify the approach. A subtle sound bed was designed to reflect the magnetic tension and underpin all moving-images.

The initial work has largely focused on developing the new approach for broadcast. However, the agencies have also worked simultaneously with ARTE to bring the brand idea to life in digital and print.

The cultural magnet idea will be across a multi-platform digital experience that launches in late April and will play a fundamental role in the new design of ARTE’s weekly and monthly magazine that is published in France and Germany. 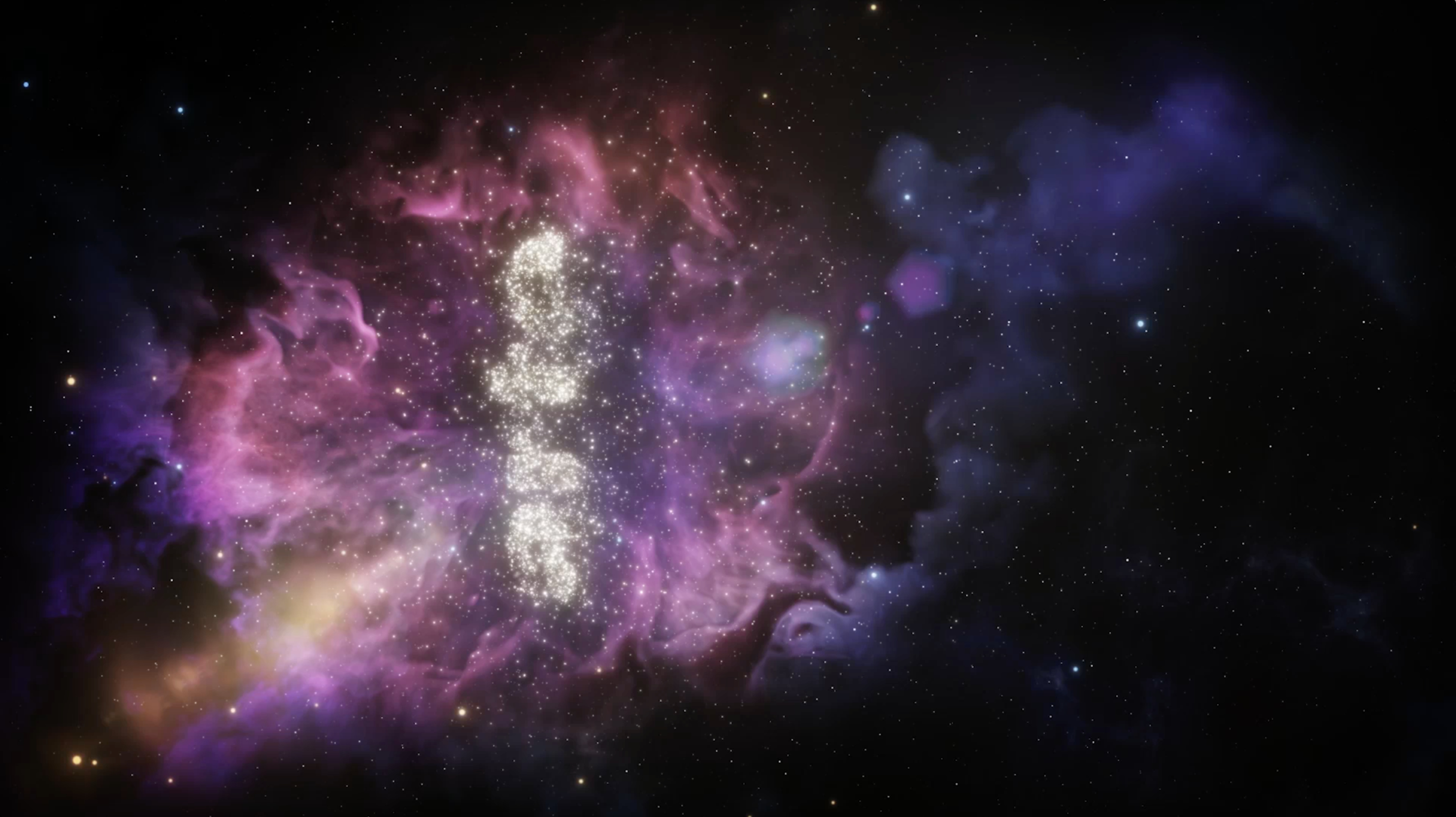 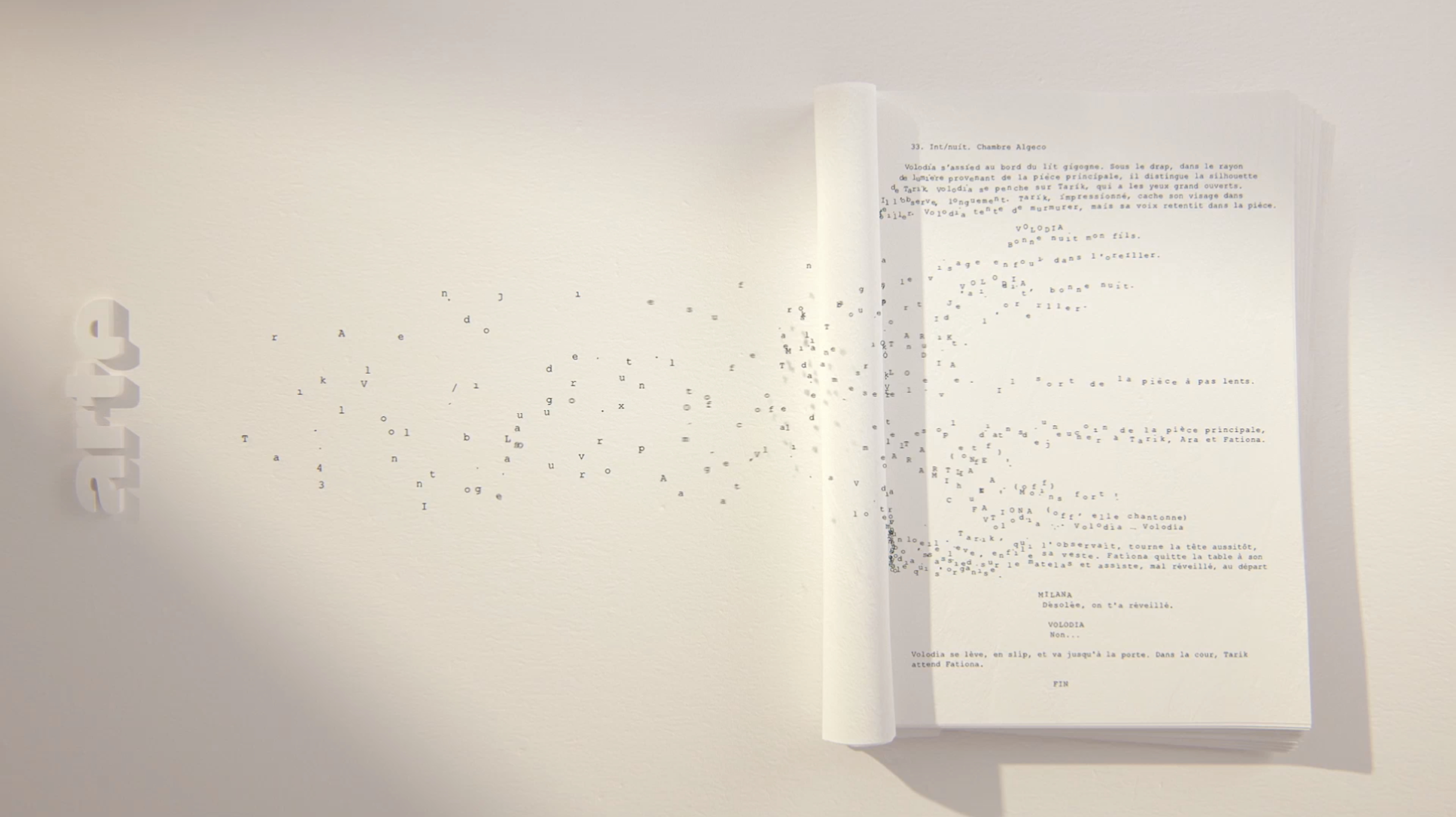 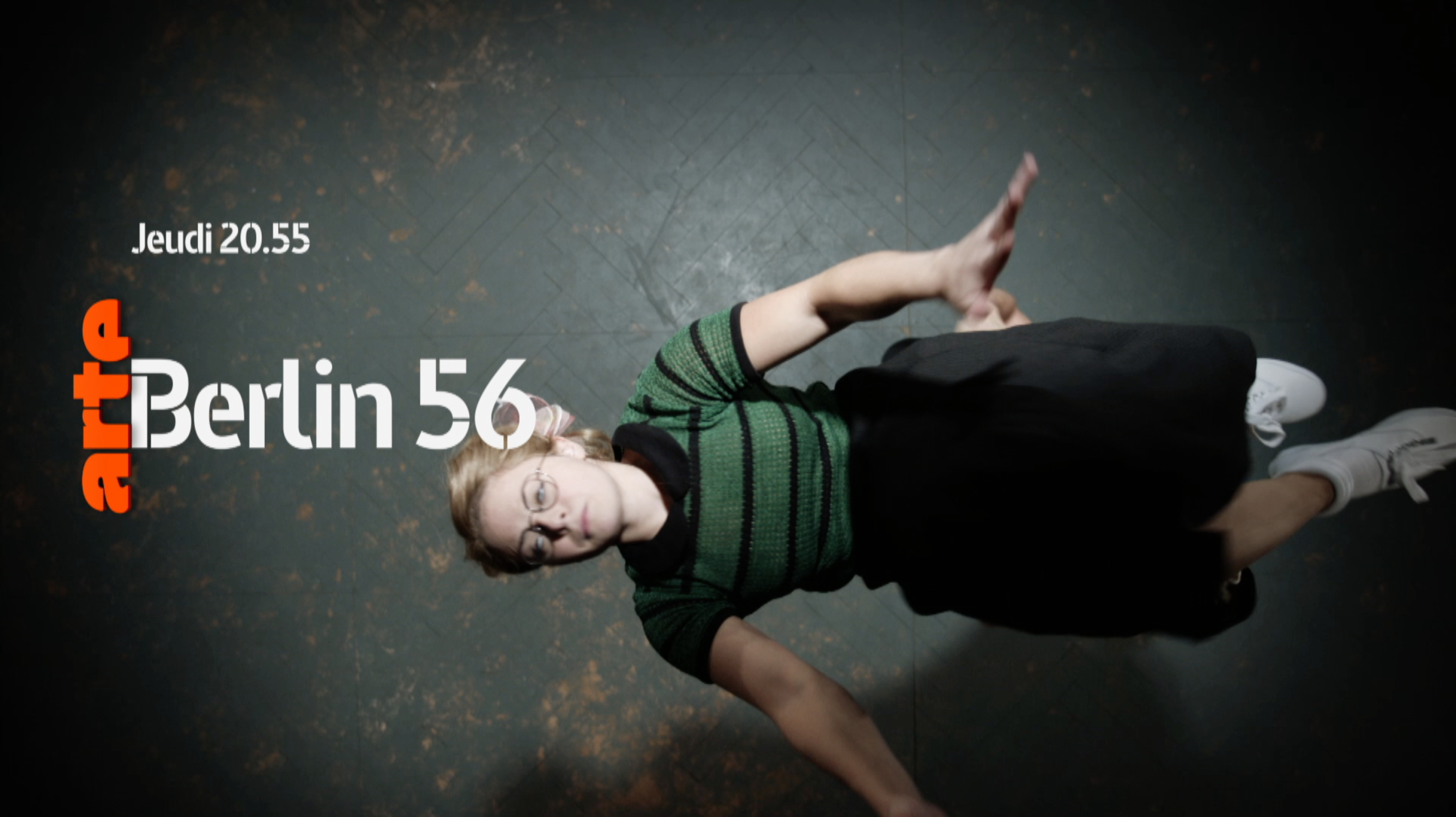