Konserthuset Stockholm — home of the Royal Stockholm Philharmonic Orchestra — is one of Sweden’s most famous and important cultural institutions for which Kurppa Hosk got the honorable assignment of developing an entirely new and integrated brand identity.

The greatest challenge was to do this cultural crown jewel justice – the legacy of the iconic venue itself, the internationally renowned orchestra, their rich repertoire and all the dynamics, passion and surprises that Konserthuset holds. Another challenge was for the identity to integrate the venue and the orchestra in an effective way since they represent different sides of the same coin.

The starting point for the design was to convey the great variety of the orchestra’s musical and artistic expressions as well as the variety of activities in Konserthuset – but also its iconic architecture. At center stage of the identity stands an ever changing organic symbol that represents and unites both Konserthuset Stockholm and the Royal Stockholm Philharmonic Orchestra – a ”musical signature” that conveys the movement and energy of music.

The outcome is an identity encapsulating Konserthuset Stockholm’s and the Royal Stockholm Philharmonic Orchestra’s proud heritage, but that also puts the brand in a modern context. Also, it represents the status of the Philharmonics being one of the world’s leading orchestras. 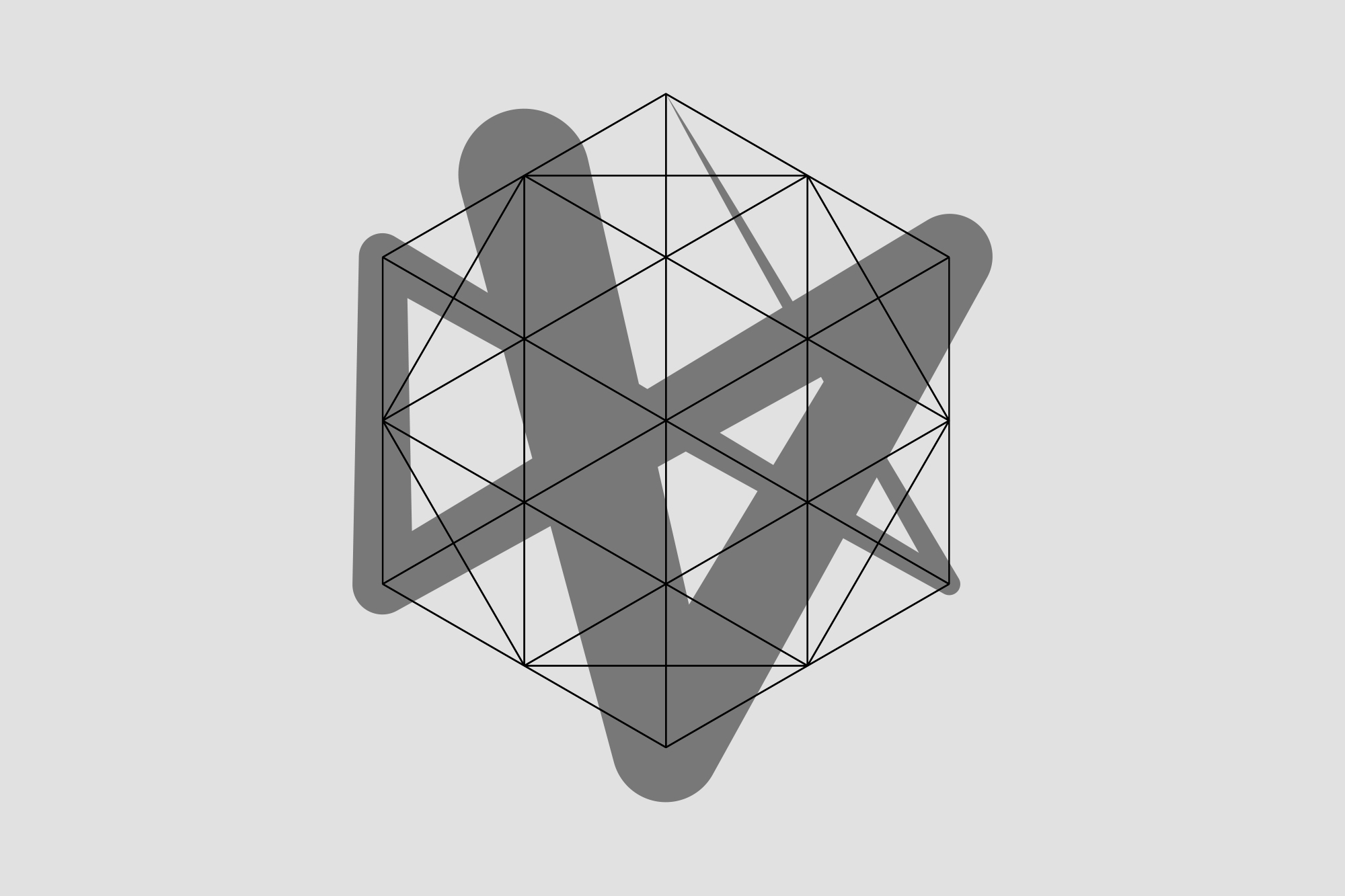 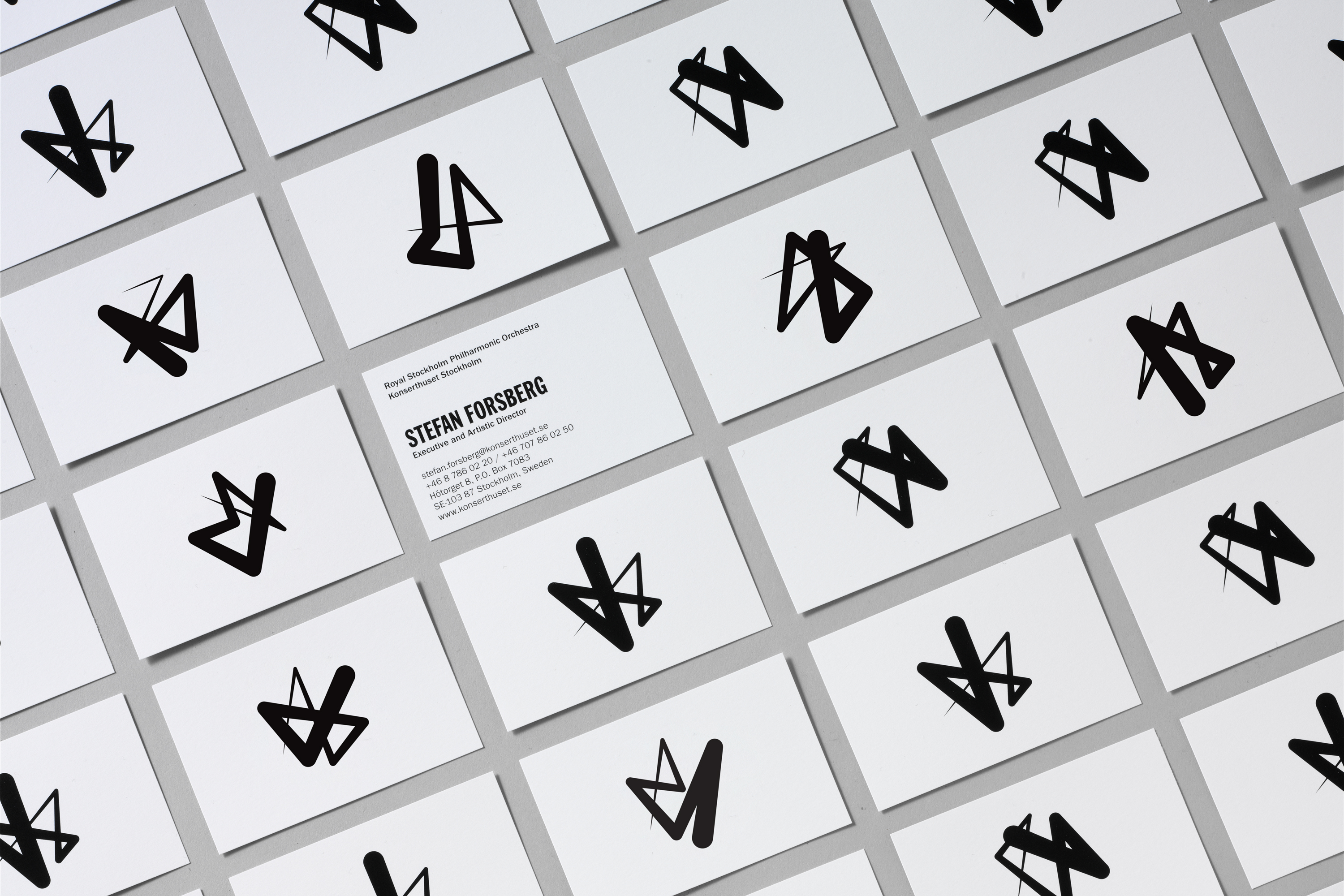 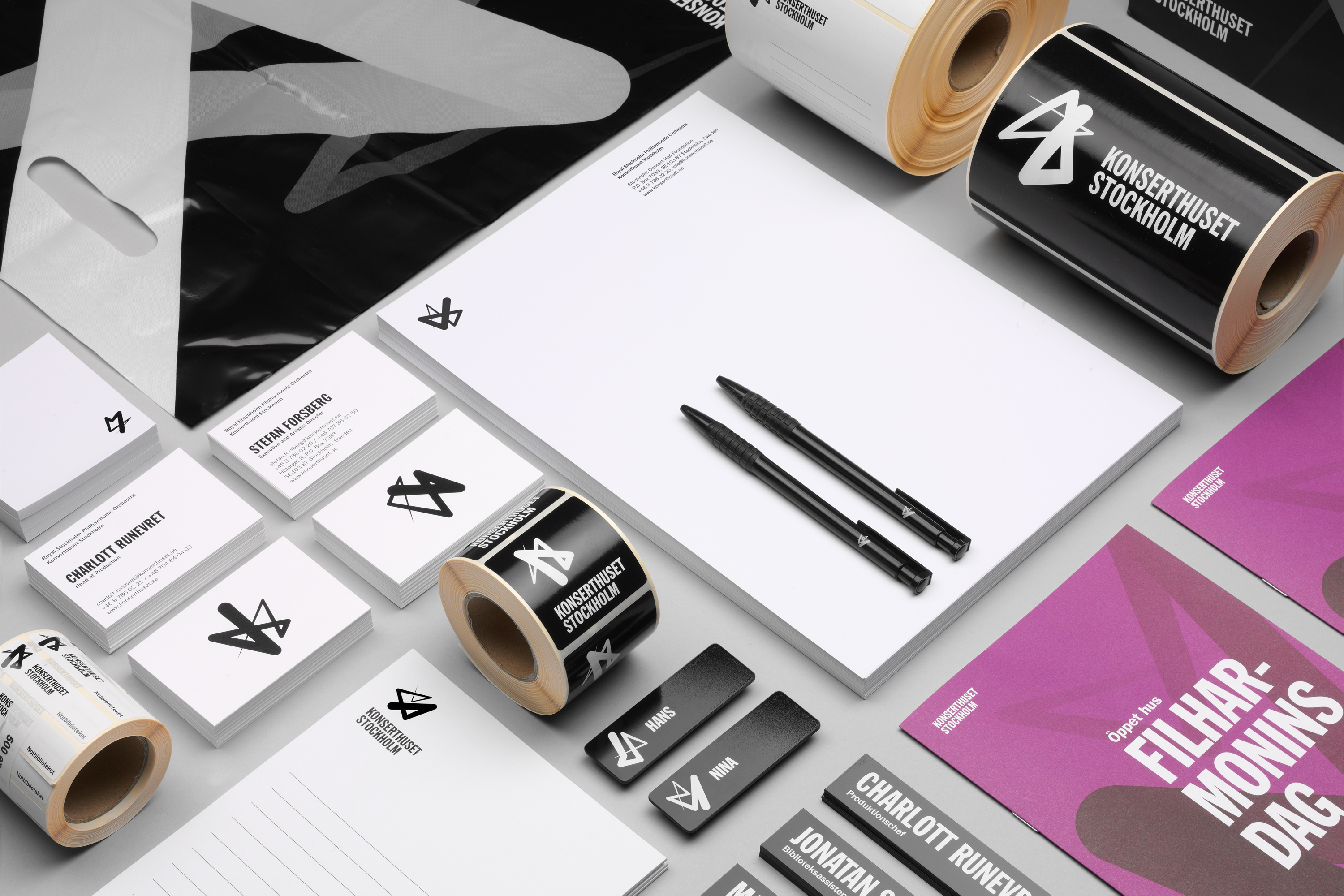 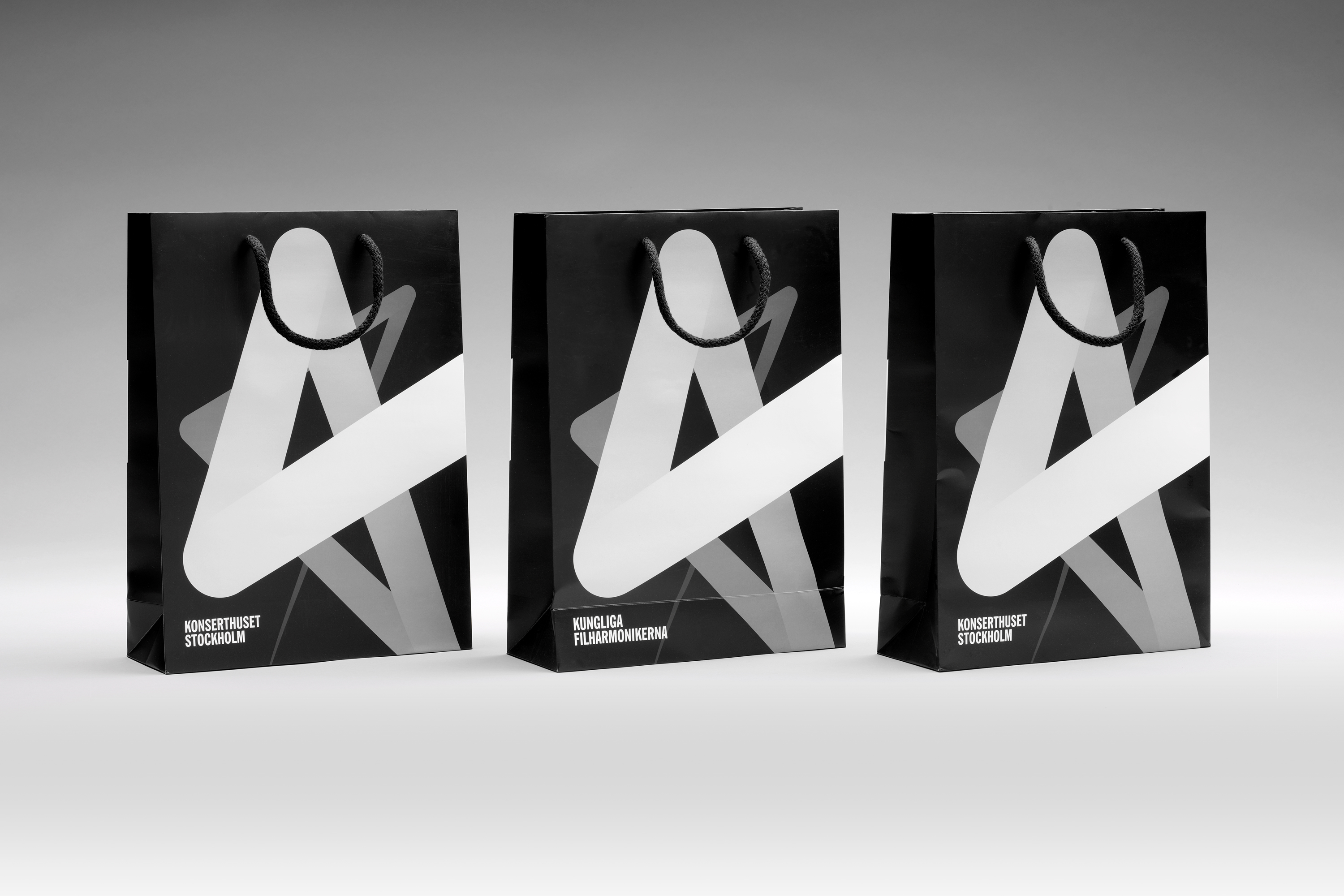 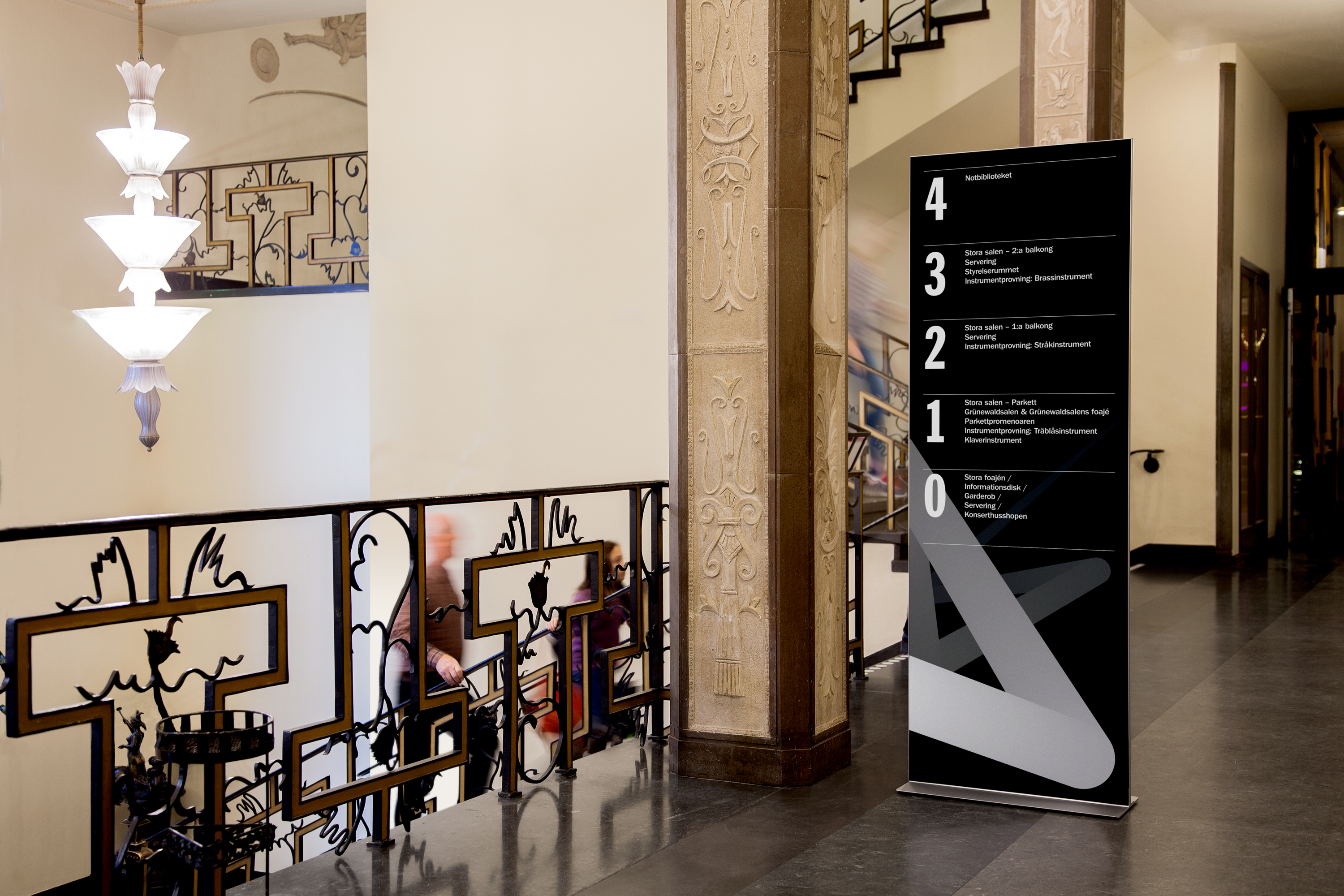 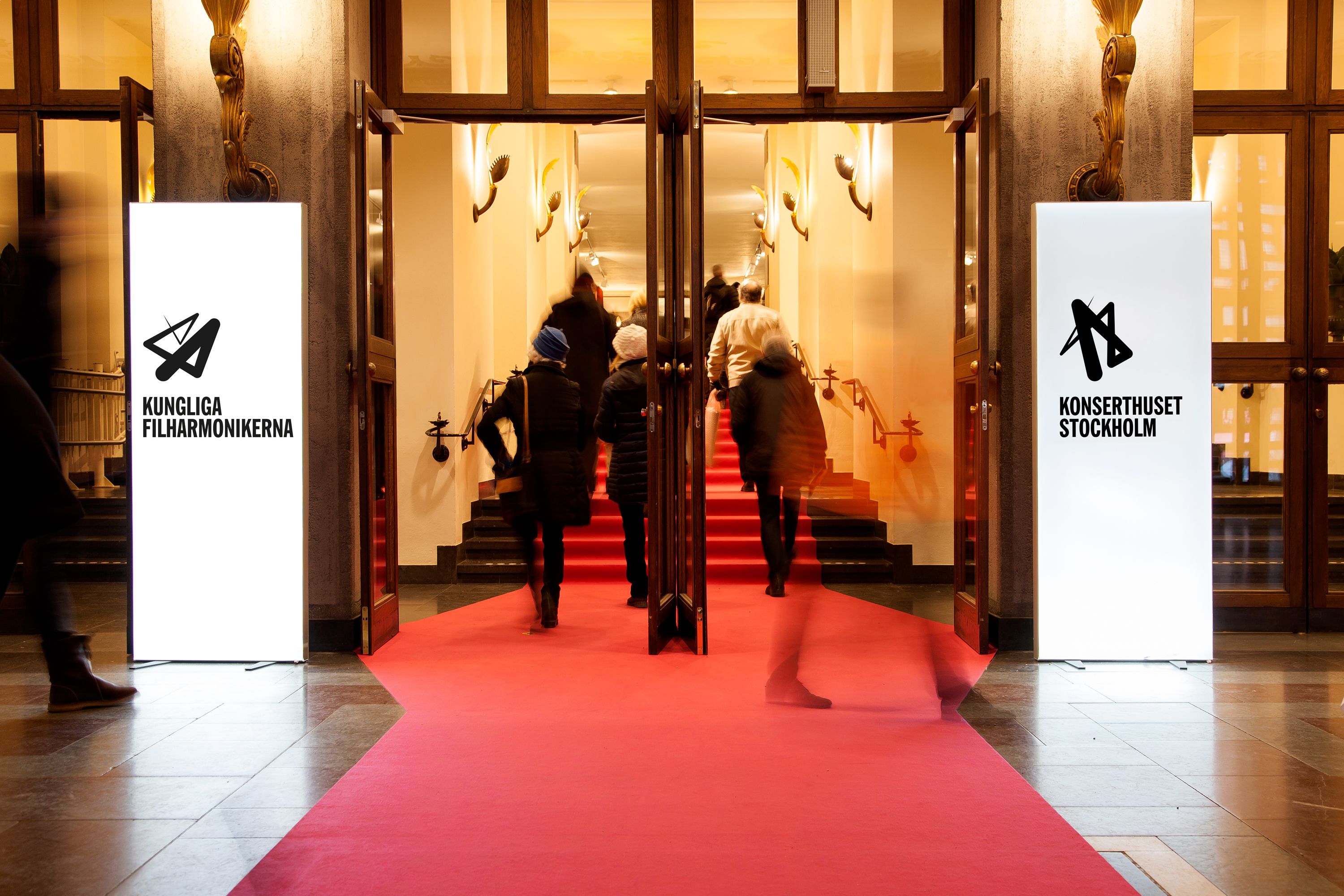 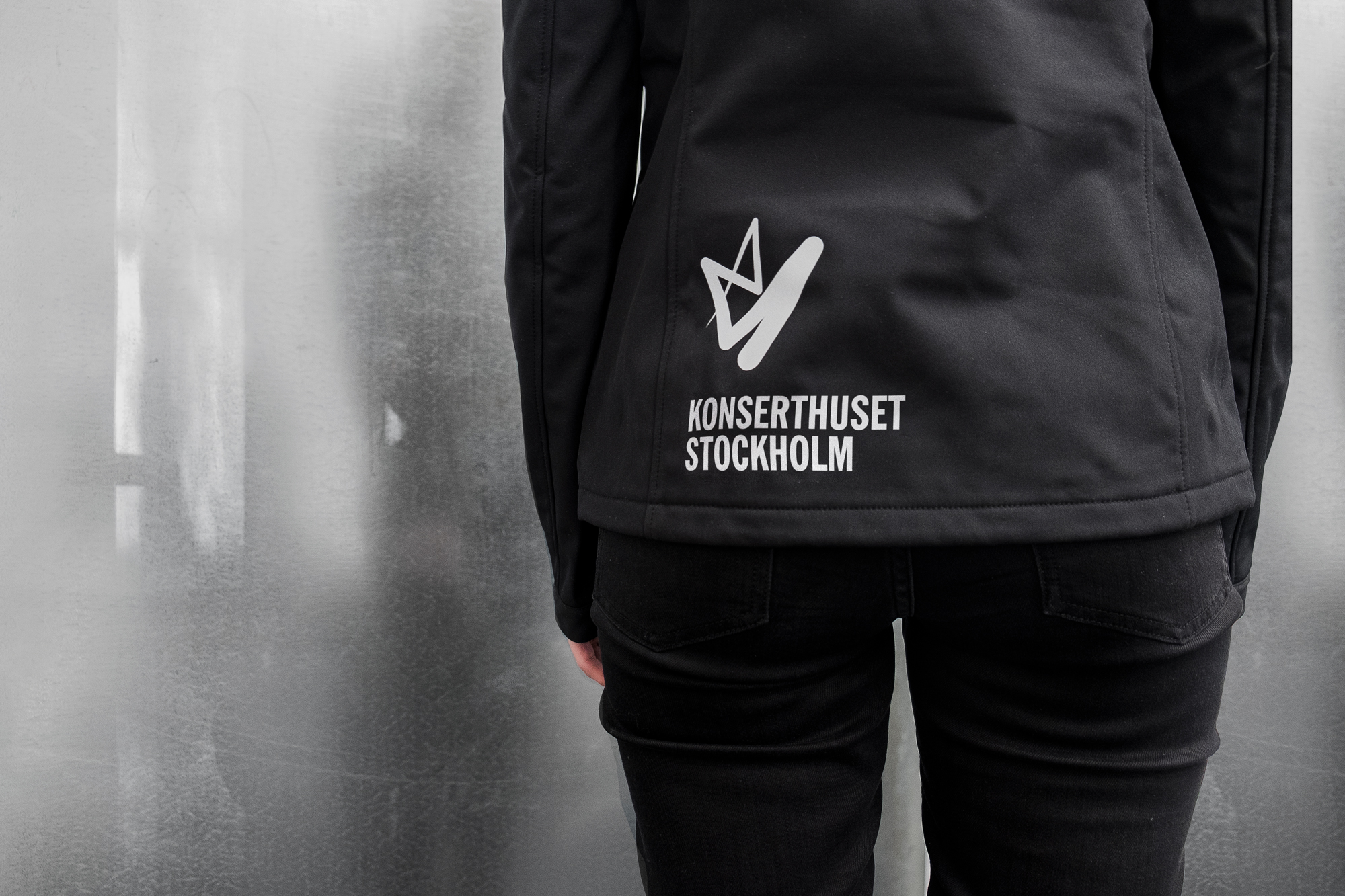 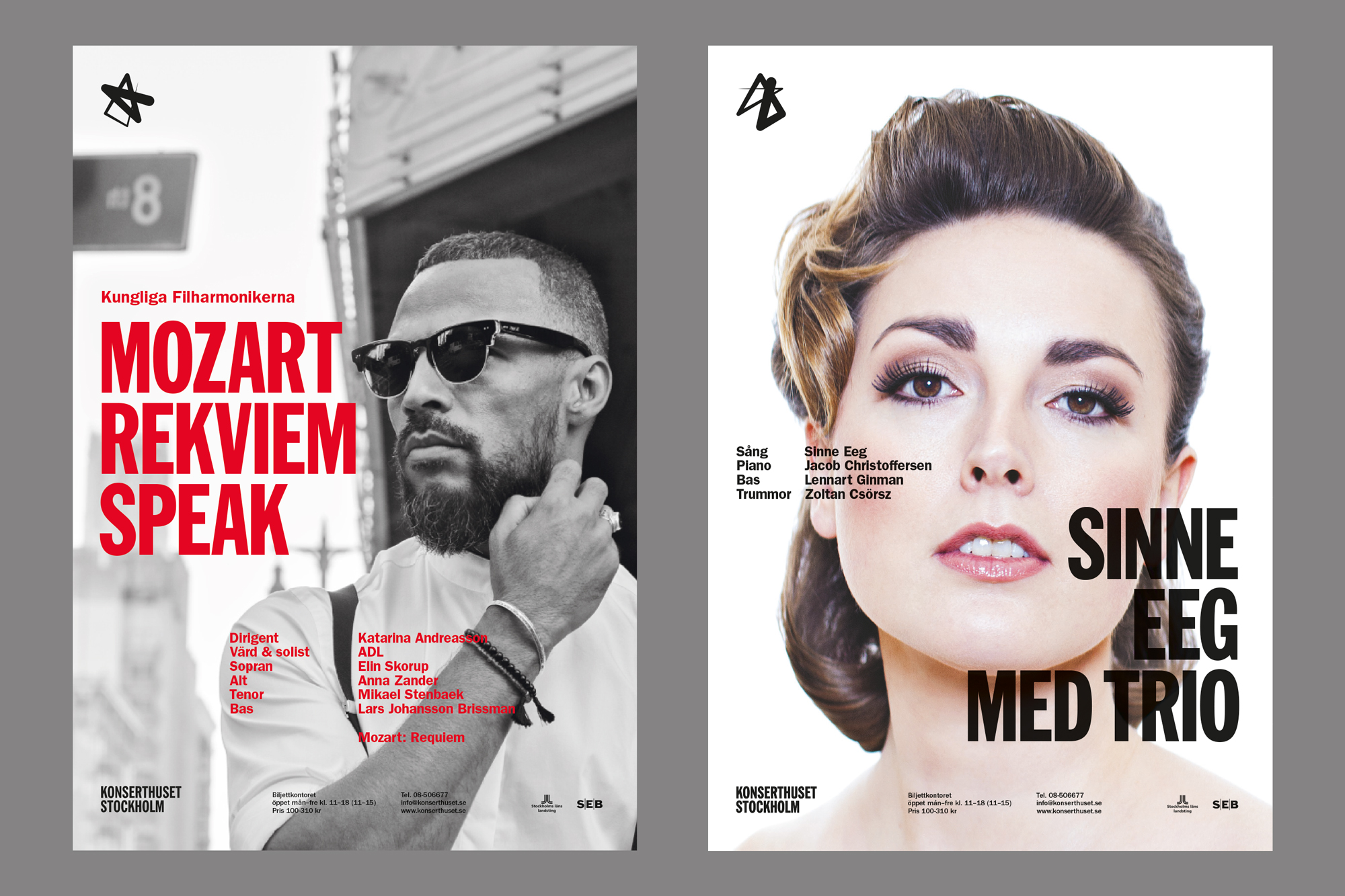