Factory Sales & Engineering, Inc., was founded in 1935 and specializes in the delivery of heat and energy equipment, services and solutions. Initially specializing in solid fuel boiler systems, the company has grown and diversified to offer additional solutions for the energy marketplace, such as industrial heaters and package boilers. While FSE Energy has been expanding operations throughout the globe, its perception in the industry was that of the same small, family owned business it was almost 80 years ago.

Factory Sales & Engineering, Inc., came to MetaDesign – which had rebranded energy companies such as SunPower, Bloom Energy and European energy giant Alpiq - to create a brand image appropriate for the company’s actual size and stature in the biomass energy industry, and to position it as a global leader on the renewable energy stage.

MetaDesign’s solution – a distillation of the name to FSE Energy, a visual identity that is a modern abstract of a flame depicting the transfer of biomass to fuel through fire, and a brand core, “Power Forward”—gives the renewable energy company an image on par with its actual stature on the global stage; positions it with the giants it competes with; portrays it as on the forefront of renewable energy technology; and is appropriate for its expansion beyond biomass.

“We used an energetic color pallet and strong geometric shapes to symbolize agility and connection, which represent FSE’s unwavering ability to meet their client’s needs,” says MetaDesign Creative Director Stan Zienka. “It was important that FSE retain its established values but at the same time develop a new and modern identity in a sea of competitors. We developed a brand that presents them as a true global player in the renewable energy marketplace.”

“MetaDesign helped FSE Energy define a brand strategy that fuses our longevity in the industry with our vision for the future,” says Kirby Burke, Director of Marketing, FSE Energy. “In an industry that is experiencing its own rapid transformation, our new logo and design system differentiates us from our competitors in a relevant and meaningful way.”

FSE Energy’s new visual identity system – including branded image photography for use in sales and marketing – will be implemented all over the world over the course of 2013. 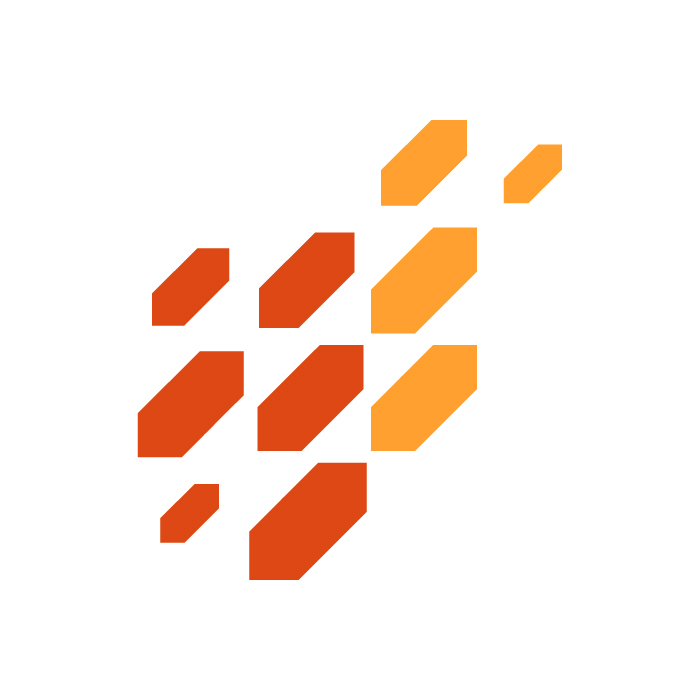 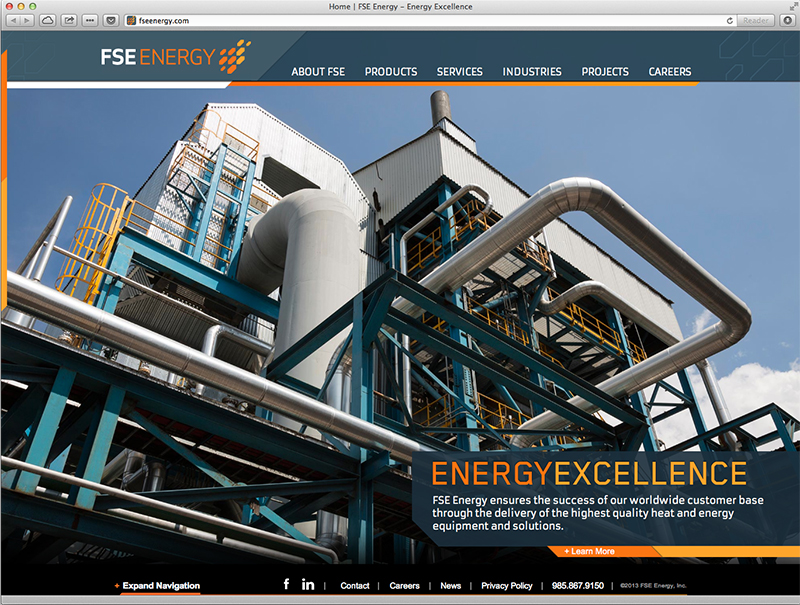 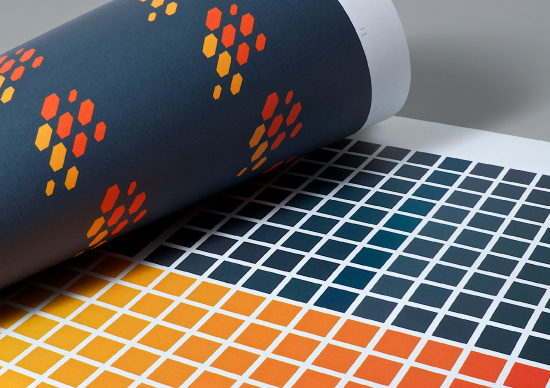 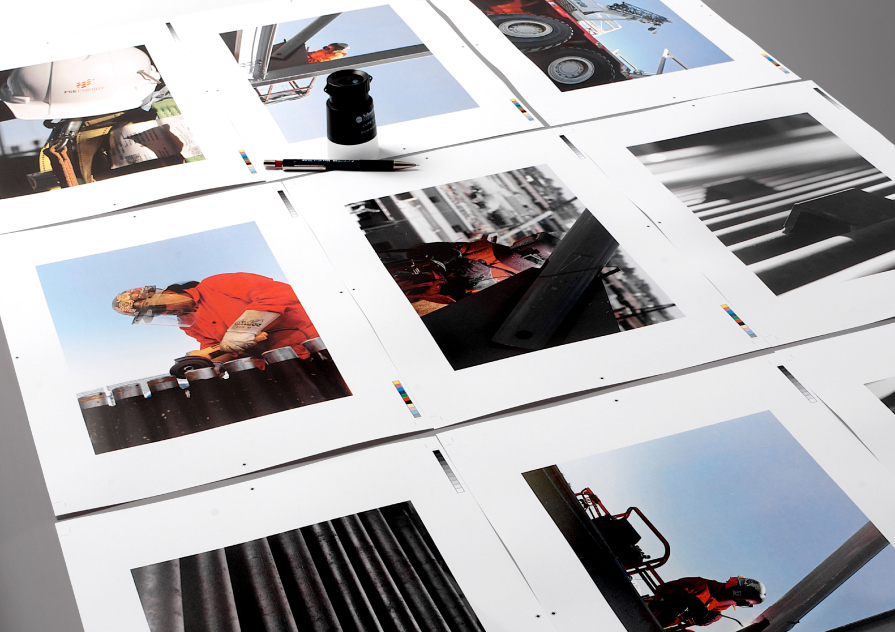 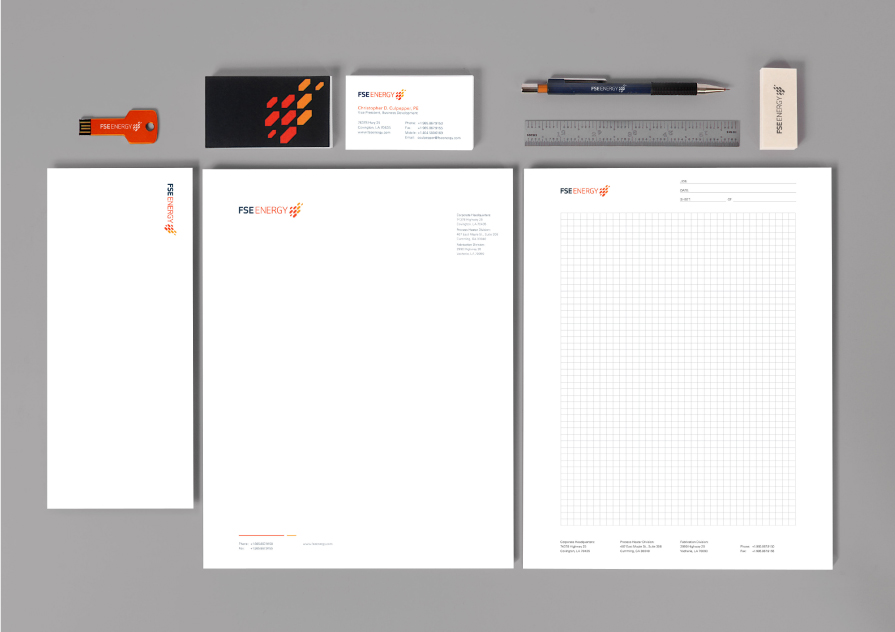