The $50-million Jewish Museum & Tolerance Center, located at the Constructivist landmark of the former Bakhmetevsky Bus Garage, opened its doors in November 2012. It is considered the largest museum of its kind in Europe (the museum spans over 8,500 square metres). State-of-the-art interactive exhibitions and a 4D movie theatre also make it one of the most technologically advanced museums in Russia.

The Jewish Museum & Tolerance Center approached us to help them create a distinct identity that would make the museum stand out and resonate with today’s young people, both Jewish and non-Jewish, and also integrate this identity into the museum space and signage system created by Ralph Appelbaum Associates.

The idea behind this identity is based on the notion of three modalities as ways of two cultures as well as two histories (Russian and Jewish) interacting with one another. This correlates perfectly with the museum’s primary objective, which is to tell the tale of Russian history through the eyes of Jewish culture and history to people from all different walks of life as well as social, national and religious groups, and to promote dialogue and mutual understanding between cultures, nations and communities.

The three modalities are:

Penetration – When one culture penetrates the other.

Inclusion – When one culture includes the other.

Each modality is used contextually, meaning that on the museum ticket you’ll find the penetration modality, which symbolises the idea of entering the museum building, while the business cards will have the contact modality signifying the initial moment when you establish contact with the person who gives you the business card. This is also the case with the web interface, where you’ll find the inclusion modality signifying interaction.

Say you’re offering a workshop and you need to put together a presentation: workshops fall into the “information” category, and what does information do? It “touches” you (contact modality) (you come into contact with new information), infiltrates you (penetration modality), and finally sinks in (inclusion modality), so any of the modalities can be used. 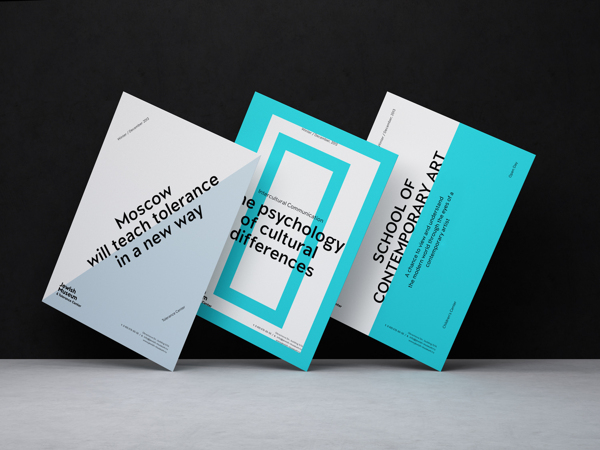 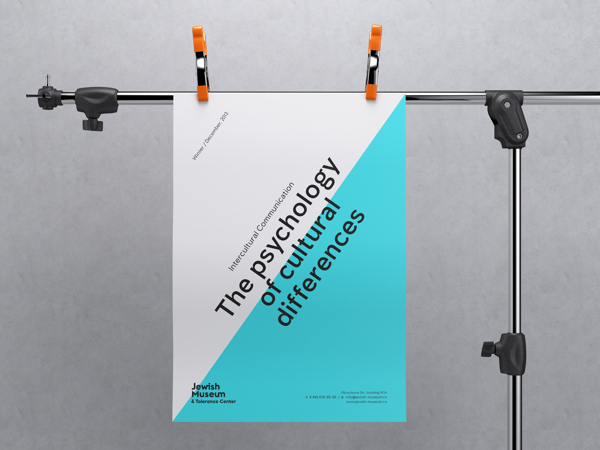 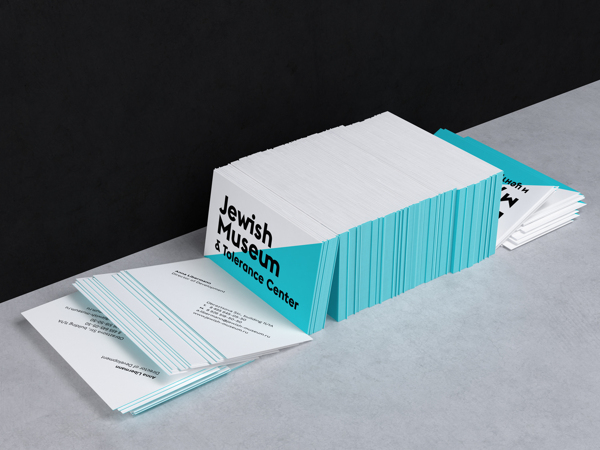 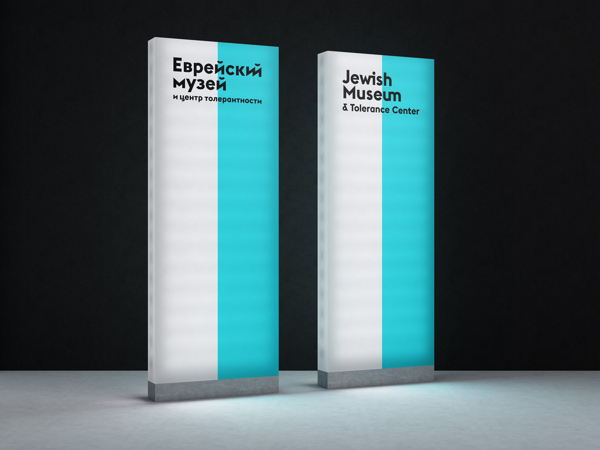 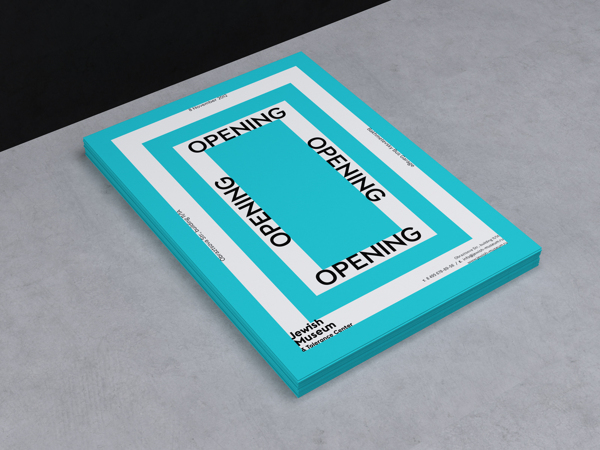 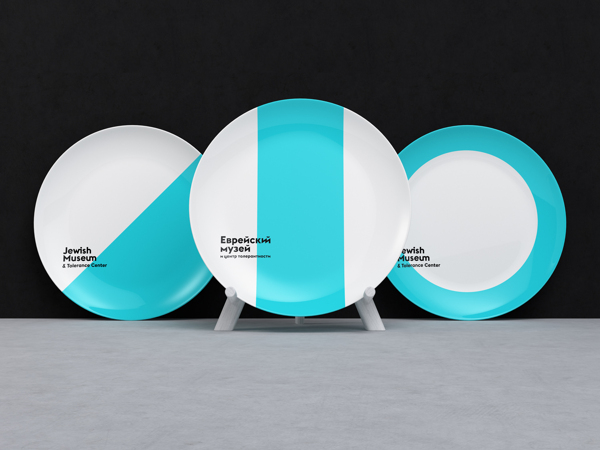 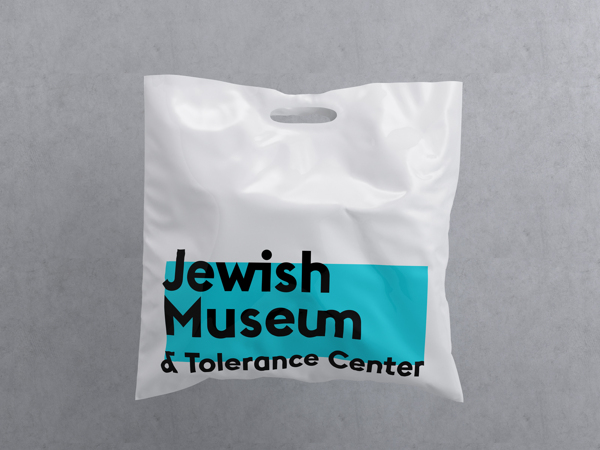 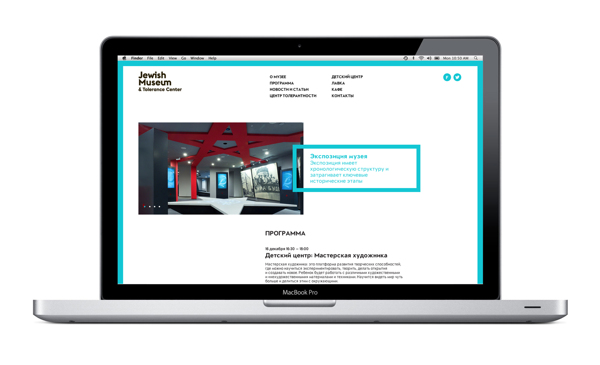