The new National Military Museum (NMM) in Soest tells the story of the present, past and future of the Dutch Armed Forces. The collections of the former Delft Army Museum and Soesterberg Military Aviation Museum have been combined in the museum. Simultaneously with the visual identity of the NMM, Fabrique also developed a style for the three other Ministry of Defence museums; the Military Police Museum, the Marines Museum and the Naval Museum. Fabrique also created the app, the interactives and the website of the NMM.

Question
Develop a single visual identity for the NMM and the Ministry of Defence Museums, which is attractive to a broad target group.

Solution
The new National Military Museum provides a look into the otherwise tightly-closed world of defence. This openness is reflected in the design of the building, and formed the point of departure for the visual identity. The new logo, with its hint of heraldry, is simultaneously robust and open.

By building all the elements from a single unbroken line, we created a recognisable and individual form language, which can also be implemented in 3D or by lasering. The unbroken line connects the communication methods and signing in the Museum; the museum itself connects the present with the past, military personnel with civilians, playing with learning.

By assuming high endorsement, we also brought the various logos of the Defence Museums into line with one another. Each with its own characteristic colour and historic symbolism, yet they all form a single clear visual family.

Result
A robust visual identity which gave the NMM a clear identity before the first brick had even been laid; a style in which the architecture, layout and objectives of the NMM are brought together. The logos and the form language connect together the rugged nature of defence with the openness and friendliness of the museums. 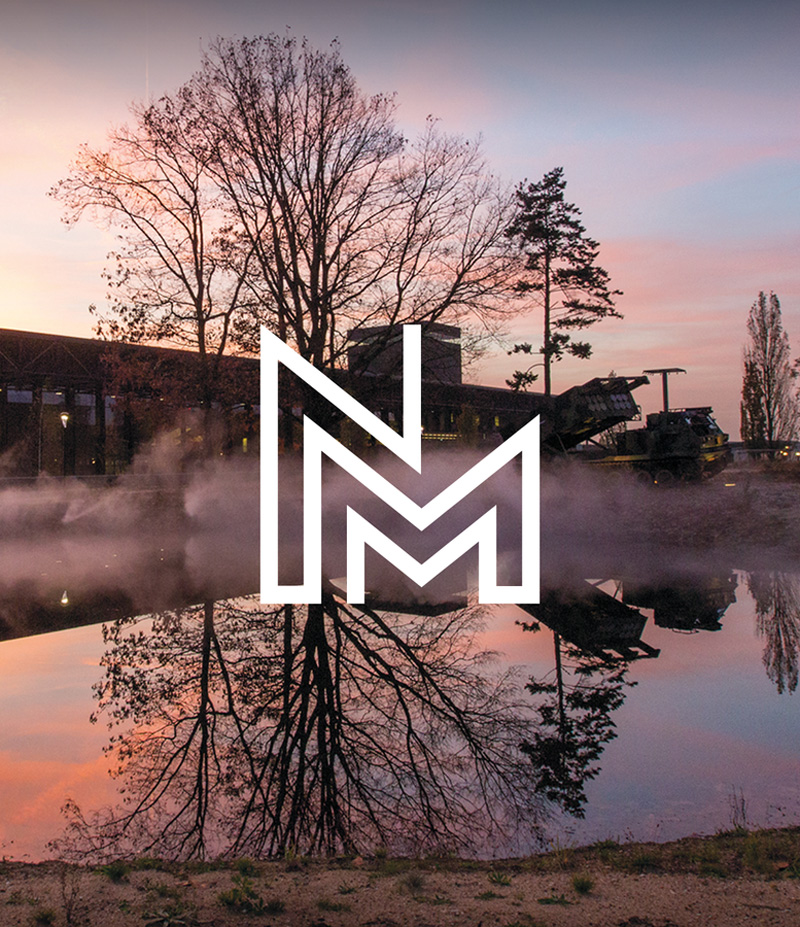 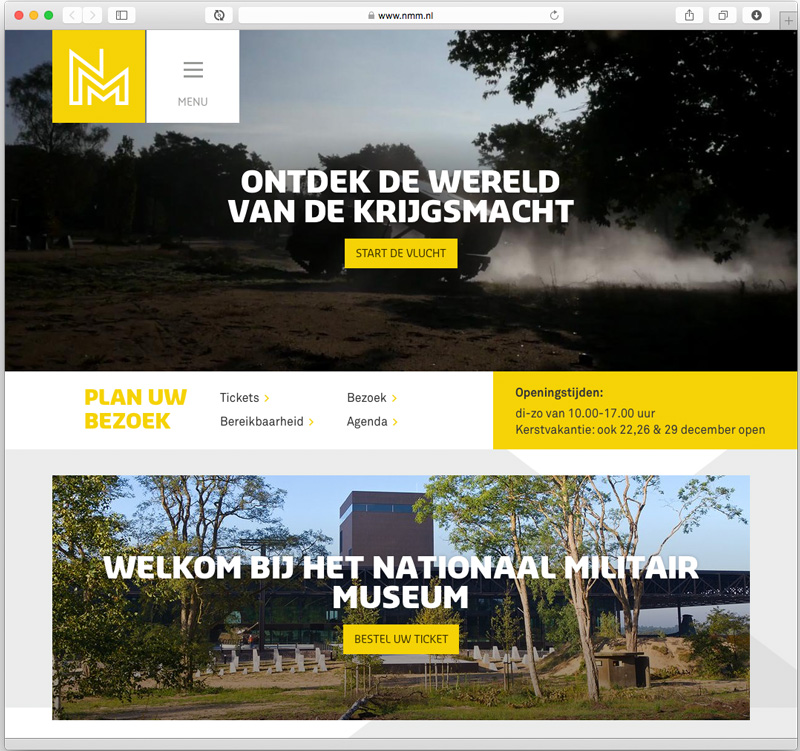 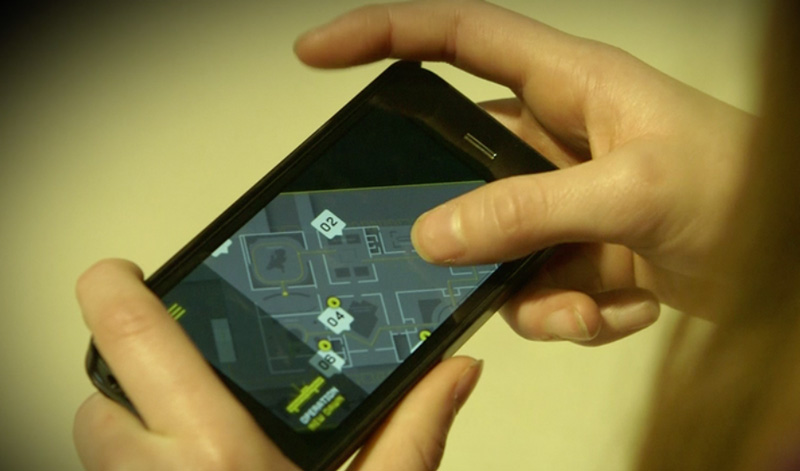 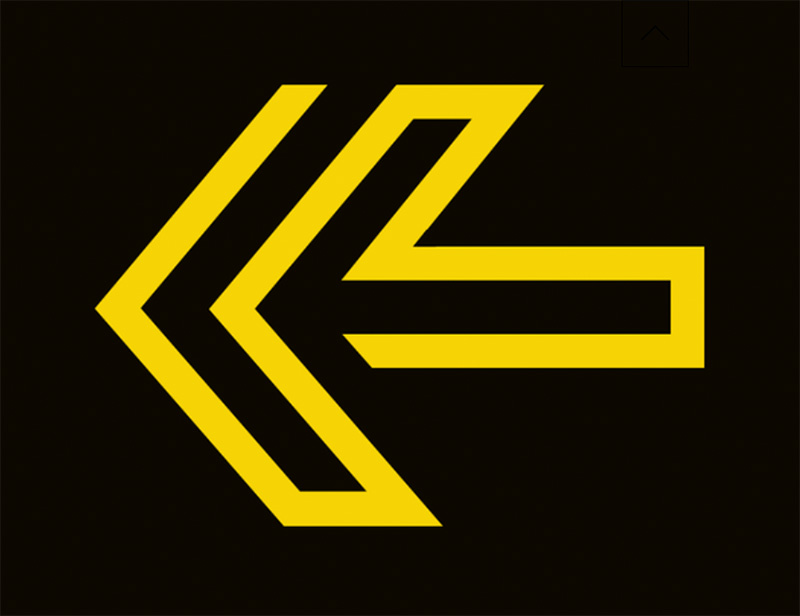