The Jewish Museum has launched a new graphic identity designed by Sagmeister & Walsh, the New York City design firm led by Stefan Sagmeister and Jessica Walsh, known for their experimental typography and striking visual imagery. The new graphic identity, being implemented throughout the Museum's building, digital, and print materials, reflects the Museum's commitment to exploring art and Jewish culture, historical and contemporary, while infusing it with an up-to-date sensibility and a global perspective. In addition, Sagmeister & Walsh has designed a completely new website for the Jewish Museum, debuting in June 2014, balancing aesthetics and functionality while serving the growing digital needs of the institution and its diverse audiences. Located on Museum Mile at Fifth Avenue and 92nd Street, the Jewish Museum maintains a collection of over 30,000 works of art and artifacts, and presents an extensive schedule of internationally acclaimed temporary exhibitions and public programs.

"One of our priorities has been to refresh the look and feel of the Museum and its graphic identity," said Claudia Gould, Helen Goldsmith Menschel Director. "We engaged the innovative team of Sagmeister & Walsh to help us create a dynamic system that will evolve with the institution."

Created by Sagmeister & Walsh in partnership with the Jewish Museum, the new graphic identity is inspired by ancient sacred geometry fused with a sleek contemporary aesthetic. Everything from the logo mark, logo typography, patterns, and illustrations were drawn on the same geometric grid from which the Star of David was formed, yielding a structured yet flexible graphic system. The elegant design also reflects the intimate experience of visiting the Museum, while recalling the building's history as a family home.

In June 2014, the Museum will launch a completely new website, its first since 1997. Also designed by Sagmeister & Walsh, the new website features a flexible and responsive design that gives users access to all site content across any device or screen size. It offers richer engagement with the Museum's collection, featuring over 3,000 collection objects-over 10% of the collection-with a goal of increasing to at least 20,000 works in the next five years. Personal user accounts will allow visitors to interact with the online collection in new ways and connect via social media. The website will also provide a platform for high-quality multimedia content including live streaming, embedded video content, archival video access, and original content such as online-only exhibitions.

Stefan Sagmeister and Jessica Walsh are the principals of Sagmeister & Walsh, a New York-based design firm. In 2013, the Jewish Museum presented Six Things: Sagmeister & Walsh, an exhibition featuring the work of the newly-minted firm. Stefan Sagmeister, born in Bregenz, Austria, in 1962, established the design firm Sagmeister Inc. in New York in 1993. Before his partnership with Jessica Walsh, Stefan Sagmeister was already taking an unusual approach to design. He has created signature album covers for Lou Reed, Talking Heads, the Rolling Stones, and OK Go, and others, and executed indelible ad campaigns for major companies such as HBO and Levi's. He is the recipient of many awards, including two Grammy awards for his packaging designs, the Lucky Strike Designer Award, and an award from the Cooper-Hewitt National Design Museum. In 2012, the Institute of Contemporary Art at the University of Pennsylvania presented Sagmeister's The Happy Show, an exhibition by Stefan Sagmeister that has since toured internationally. Born in 1986 in New York, Jessica Walsh, a multidisciplinary designer, has worked at Pentagram Design and Print magazine and counts The New York Times, AIGA, EDP, Computer Arts, and I.D. magazine among her clients. She was named Computer Arts’ Top Rising Star in Design in 2009 and an Art Director's Club Young Gun in 2010, as well as Print's New Visual Artist for 2011. 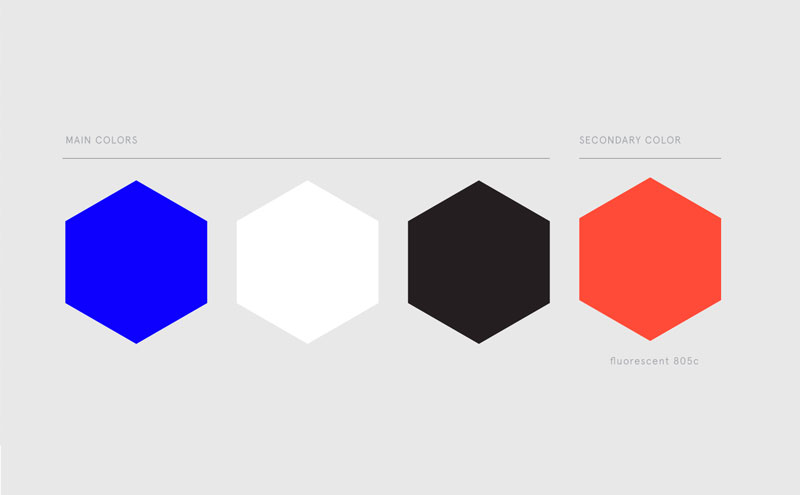 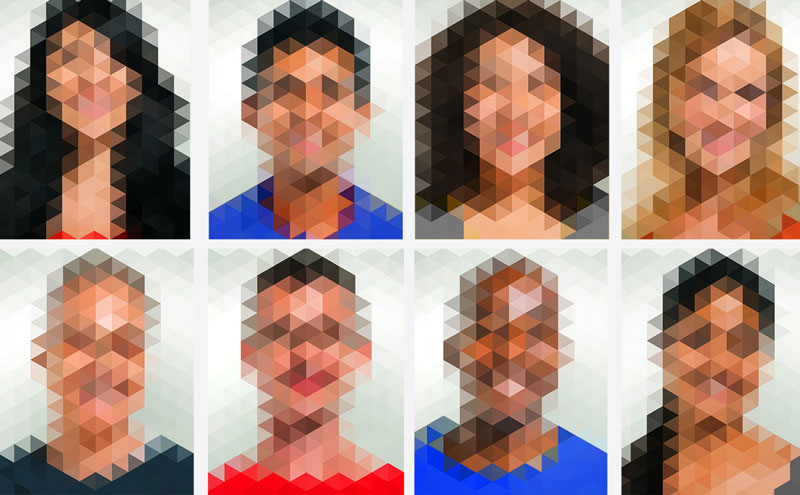 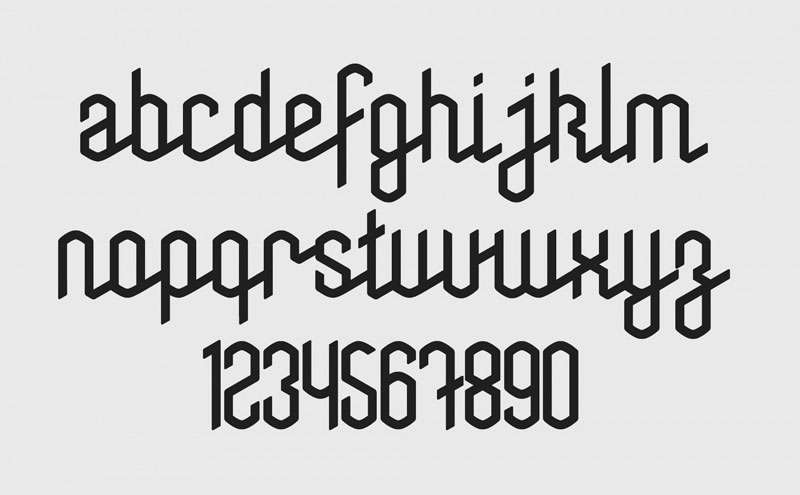 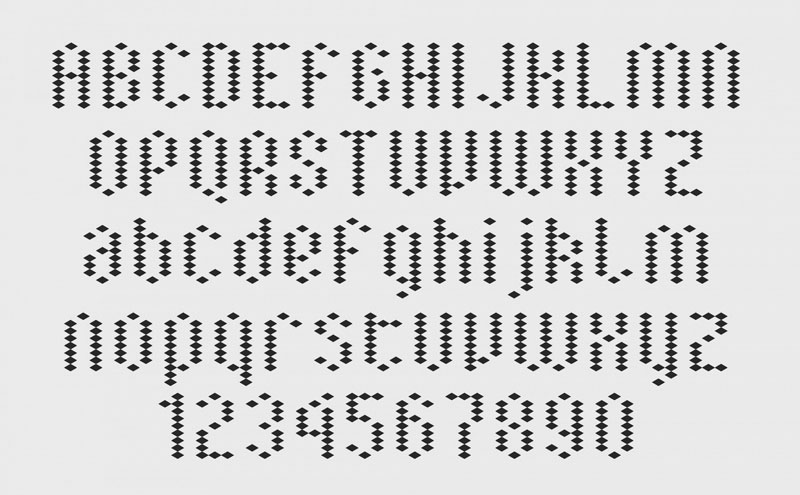 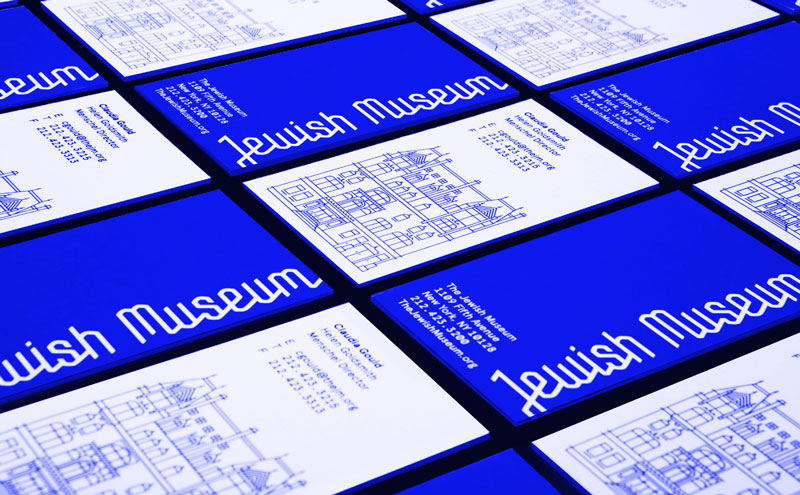 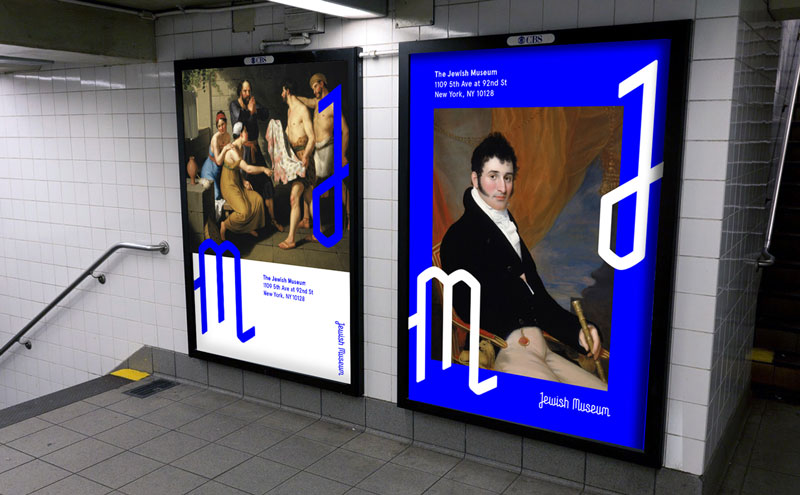 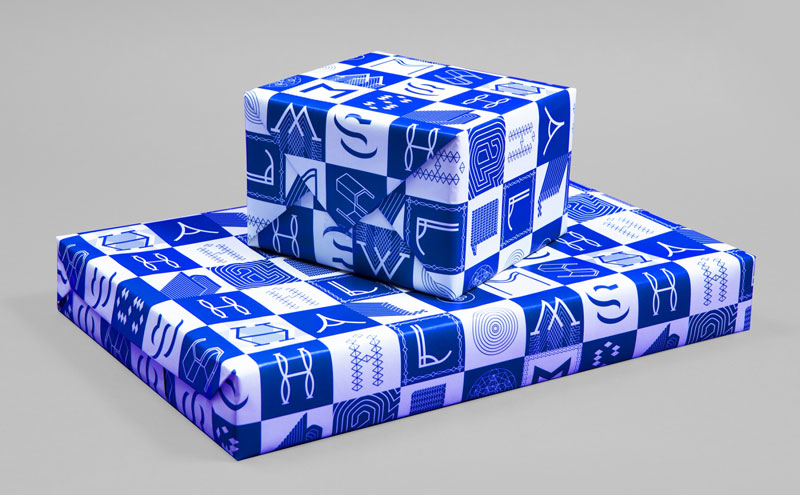