Founded in 1965 by the legendary Beatles producer Sir George Martin, AIR Studios is the home of exceptional recording and mixing studios and hosts a community of world-class talent.

Notable acts that have recorded with AIR Studios include Sir Paul McCartney, Adele, The Rolling Stones, Radiohead, Elton John and Lou Reed. Oscar-winning scores for Atonement and Grand Budapest Hotel and countless other film and TV productions, including Love Actually, Harry Potter and the Philosopher’s Stone, Darkest Hour, Wonder Woman, Interstellar, Casino Royale, Doctor Who, Sherlock and Black Mirror were made there.

Previously a church, its main studio, in the historic Lyndhurst Hall, is one of the world’s largest recording rooms with the live area able to accommodate a full symphony orchestra with an inspiring acoustic that musicians love.

We were tasked with paying homage to the studios rich heritage, highlighting the wonderful talent it attracts and celebrating its future ambitions. 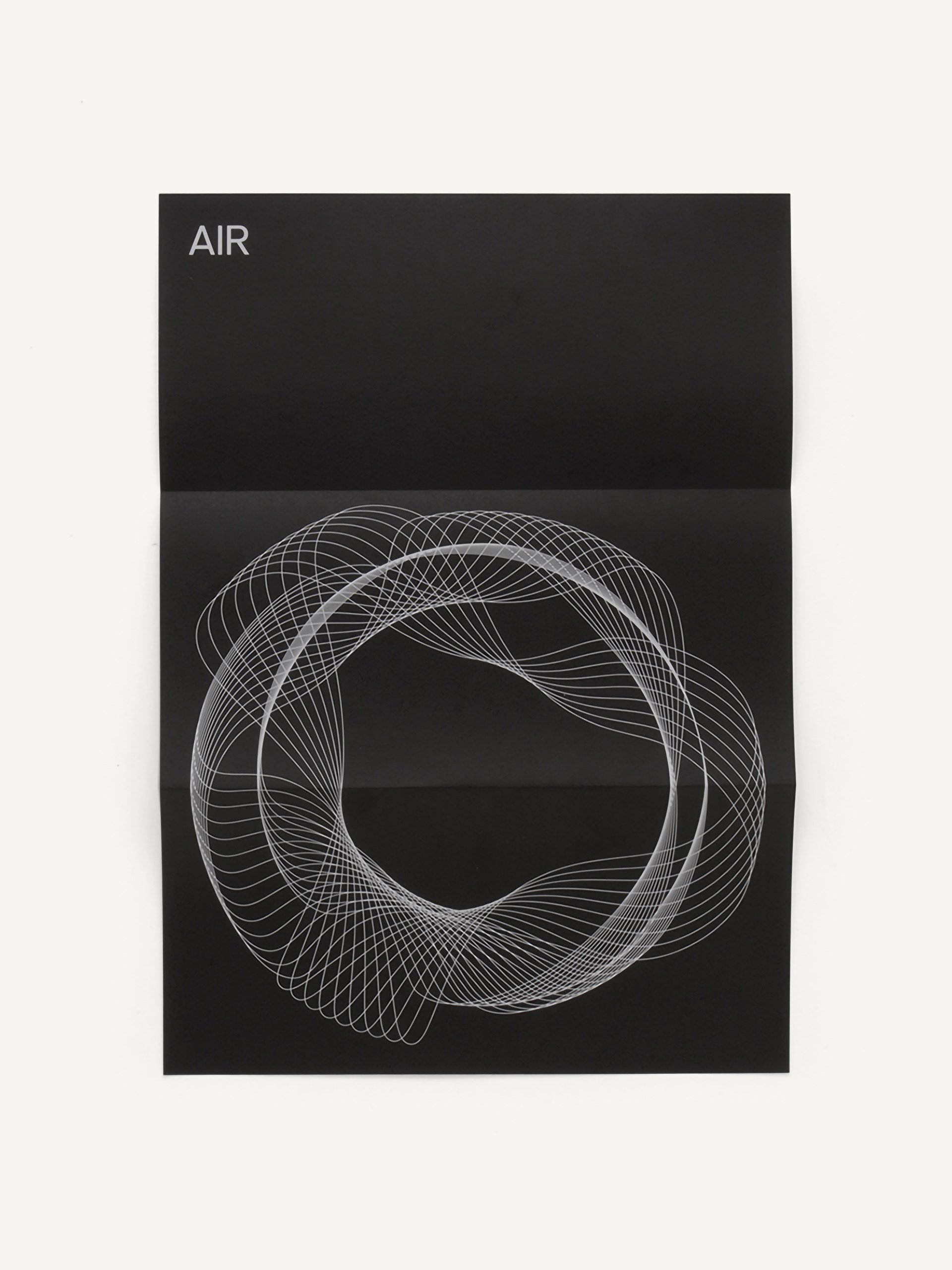 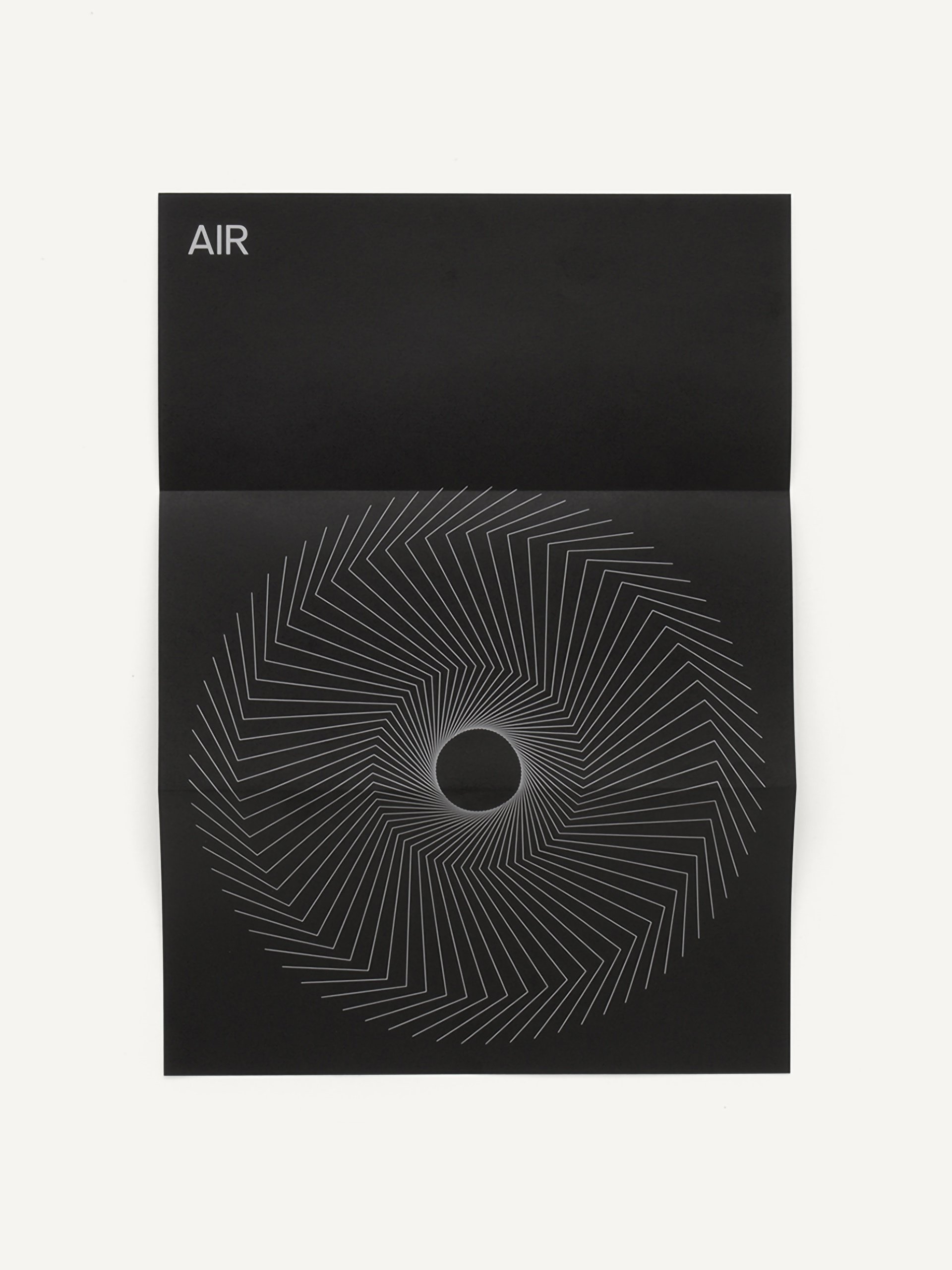 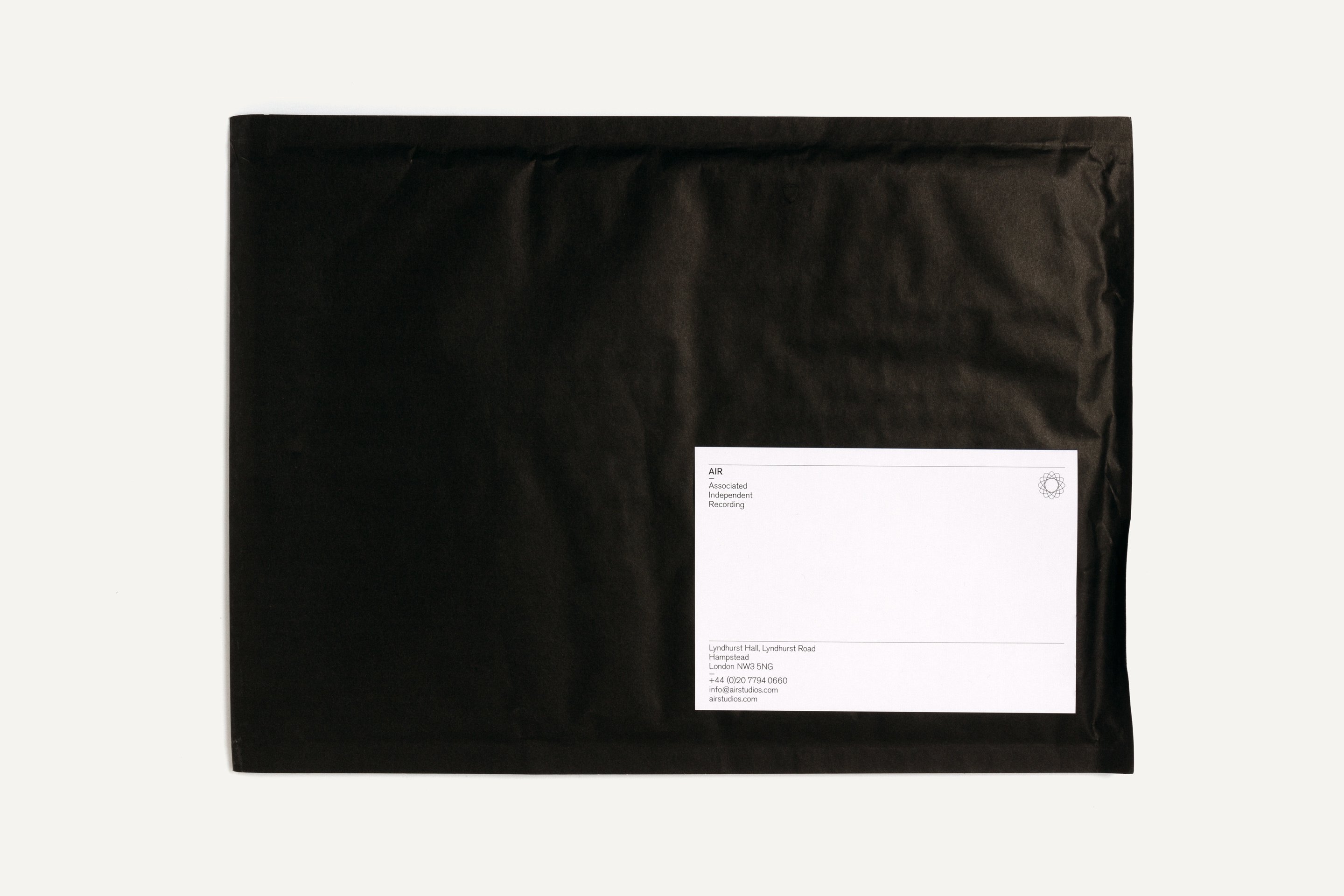 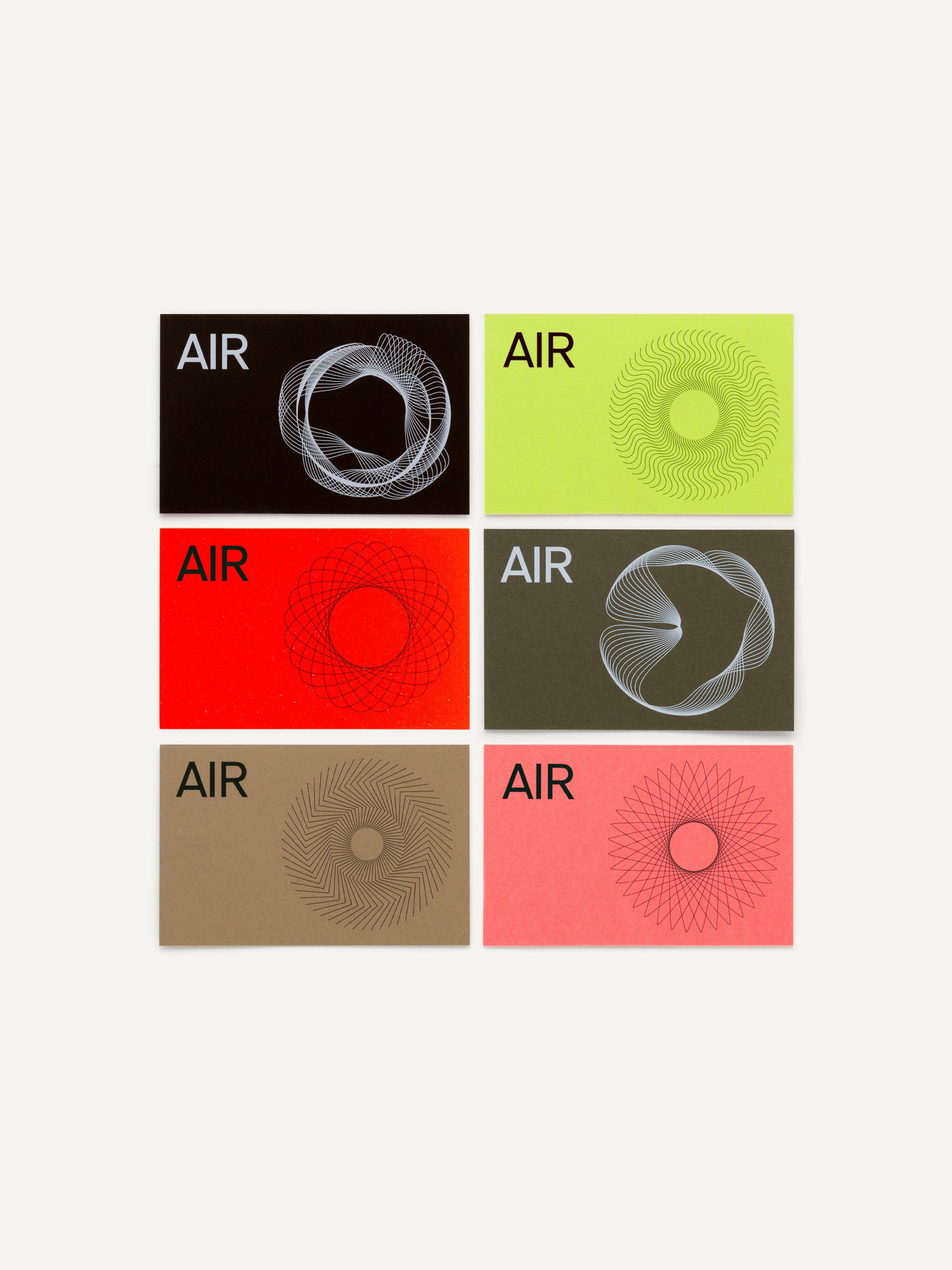 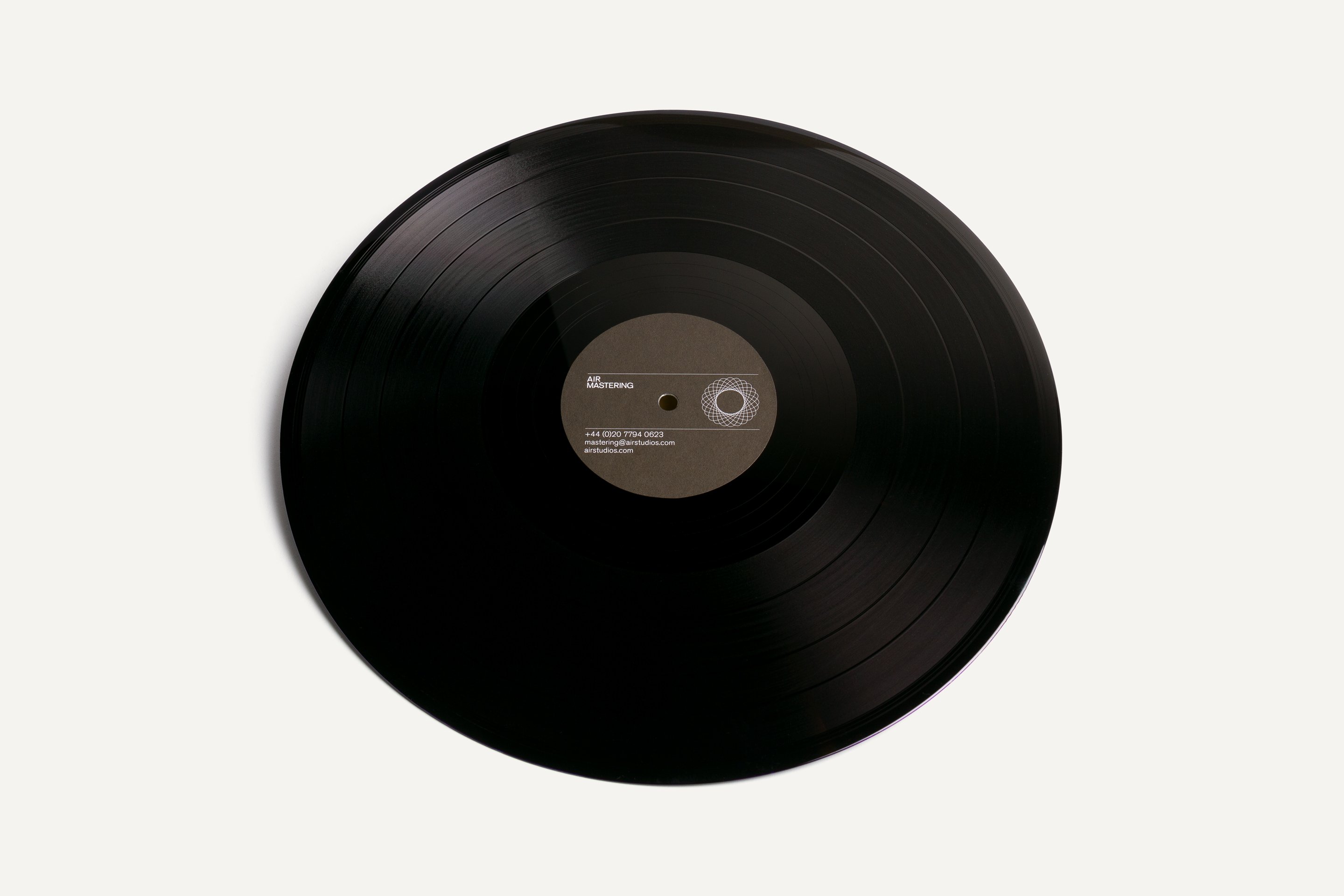 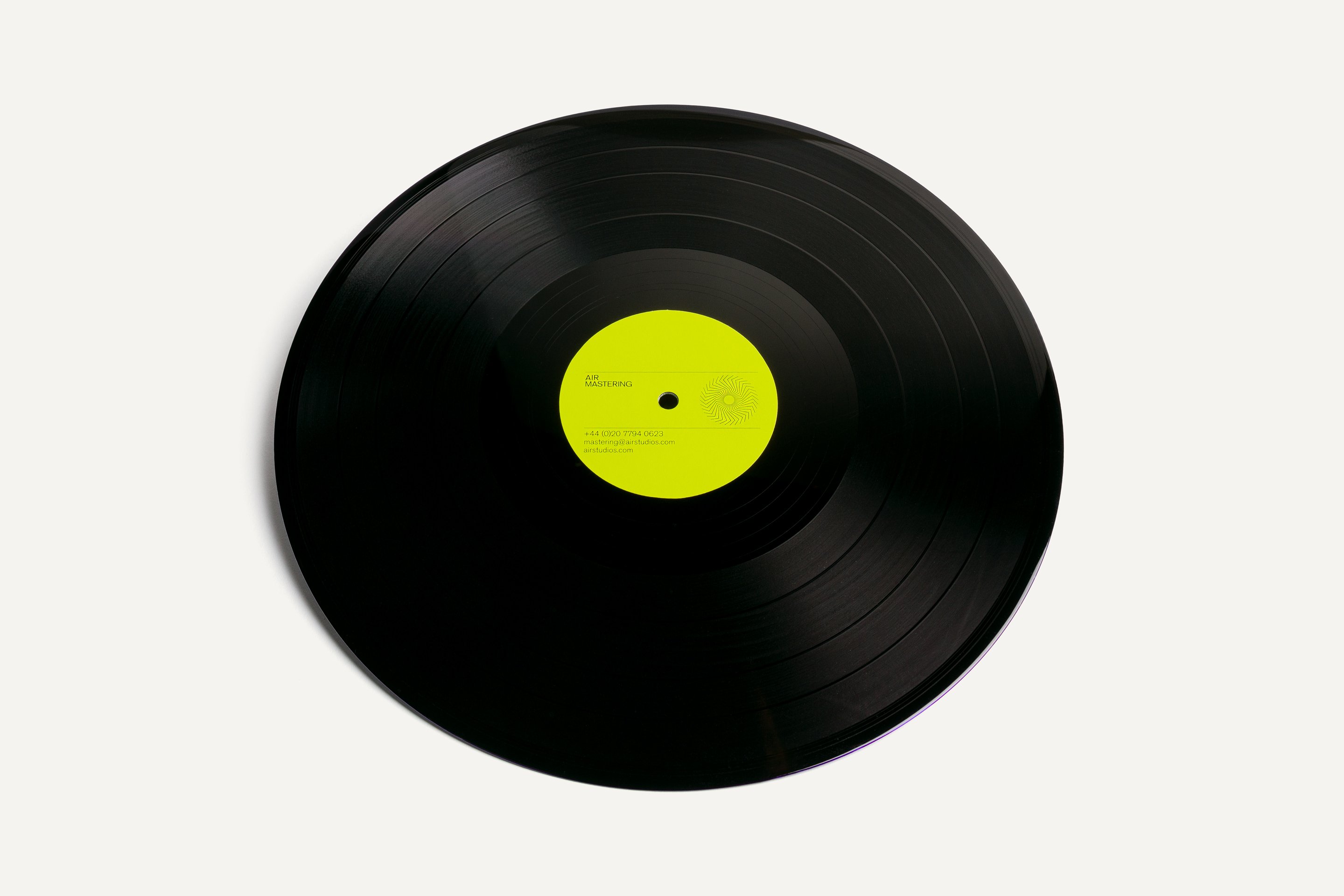 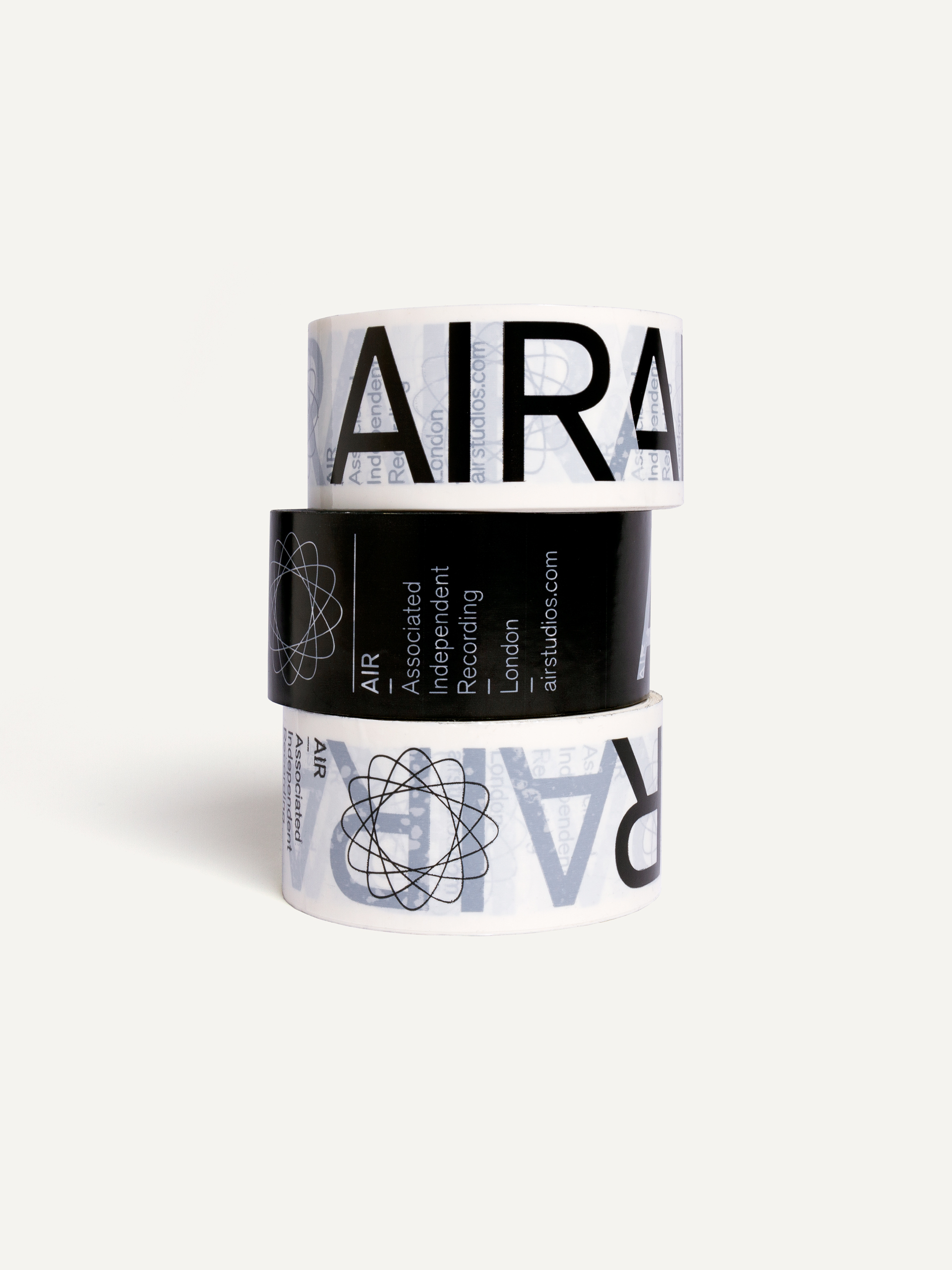