Olympic Games logo have been unveiled by the Organising Committee for 2016 Games during an event which was held on the popular Copacabana beach. During the launch of logo, some renowned names were present, such as International Olympic Committee president, Jacques Rogge, Rio 2016 Organising Committee President Carlos Arthur Nuzman, Brazil’s Minister of Sport Orlando Silva and Rio Mayor Eduardo Paes.for more information, you can log on towww.2010olympictickets.net   The magnificent logo has been designed by Rio de Janeiro based agency, Tatil. Millions of spectators have marked their attendance during the unveiling of logo. After a tedious process of selection, right to design this logo have been won by Tatil which included 139 bidding agencies. 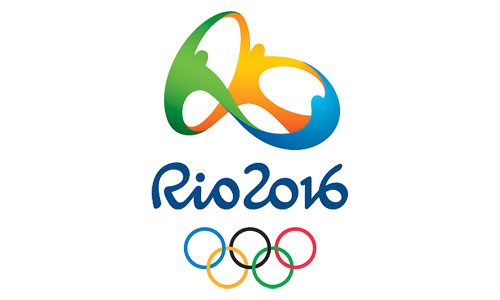