The iconic red and yellow intersecting circles of Mastercard are one of the world’s most recognized brands. Today the company launches an evolution of its brand identity featuring a new mark that highlights the connectivity and seamlessness of Mastercard and its payment systems. Designed by Pentagram’s Michael Bierut, Luke Hayman and their teams, the identity brings simplicity and clarity with an increased emphasis on the interlocking circles, and is optimized for use in digital contexts, an increasingly important part of Mastercard’s business.

The Pentagram team collaborated closely with Mastercard leadership on the project, including Raja Rajamannar, Chief Marketing and Communications Officer. The goal was to convey simplicity and modernity, while preserving the company’s heritage and enormous brand equity. Digital technology is a growing segment of Mastercard’s business, and it needed an identity that would help position the brand as a forward-thinking, people-centered technology company. The new mark is designed to work seamlessly across all digital platforms, retail channels and connected devices.

“Today, it is all about connected-consumers, and digital is at the heart of enabling practically everything they do in all spheres of their lives,” says Rajamannar.

The new logo represents both Mastercard the company and the full suite of Mastercard products and services, creating a single brand system for the entire organization as well as its existing and future products. This replaces a 2006 version of the logo that was meant to distinguish Mastercard corporate from the consumer-facing image. The new brand mark will be used across every touchpoint of the Mastercard brand, from the cards carried by consumers, to signage at Mastercard headquarters, to the digital payment system on smartphones.

To create the new symbol, the designers isolated the brand’s elements to their purest form. From the very beginning, in 1968, Mastercard’s brand mark has relied on extraordinarily simple elements: two interlocking circles in red and yellow. The overlapping forms effortlessly express the idea of connection, while the basic circular shapes suggest inclusiveness and accessibility, key to Mastercard’s brand message of “priceless possibilities.” The new brand mark preserves and builds on this iconic foundation, providing a crisper look that has flexible configurations more suited for digital applications.

To date, over 2.3 billion cards around the world have been issued with an existing Mastercard brand mark, and millions of merchants display the Mastercard acceptance mark. The simplicity of the new mark allows it to co-exist with these older iterations as the various brand expressions are updated and implemented, starting with Masterpass, the digital payment service, which will introduce the new identity this month. In global market research for the mark, Mastercard found that an astonishing 81 percent of consumers spontaneously recognized the new symbol without the inclusion of the Mastercard brand name.

“Through decades of exposure, the interlocking circles have become so recognizable that they can be reduced to their essence and still communicate Mastercard, at scales large and small, analog and digital, and ultimately, even without words,” says Bierut. 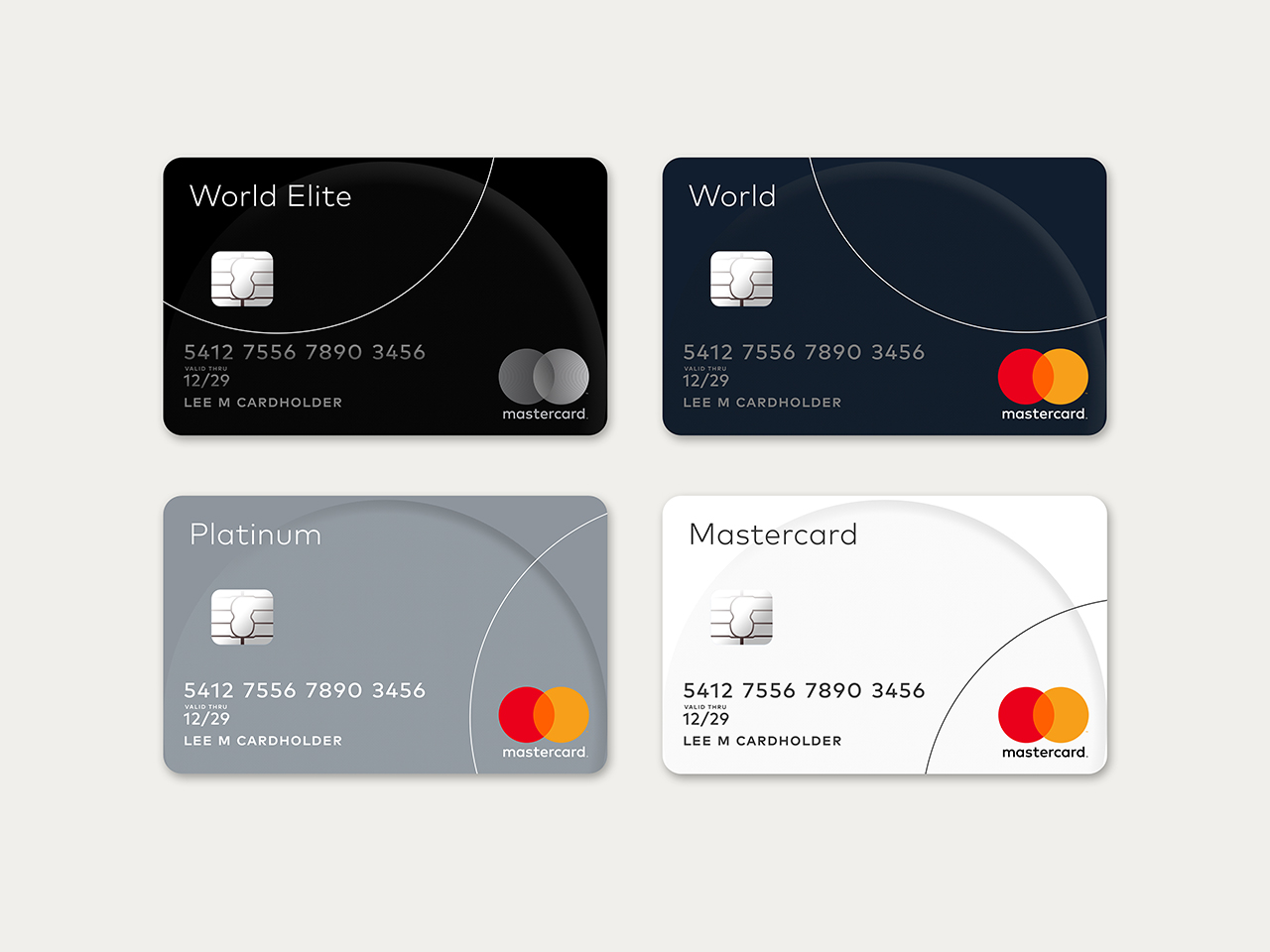 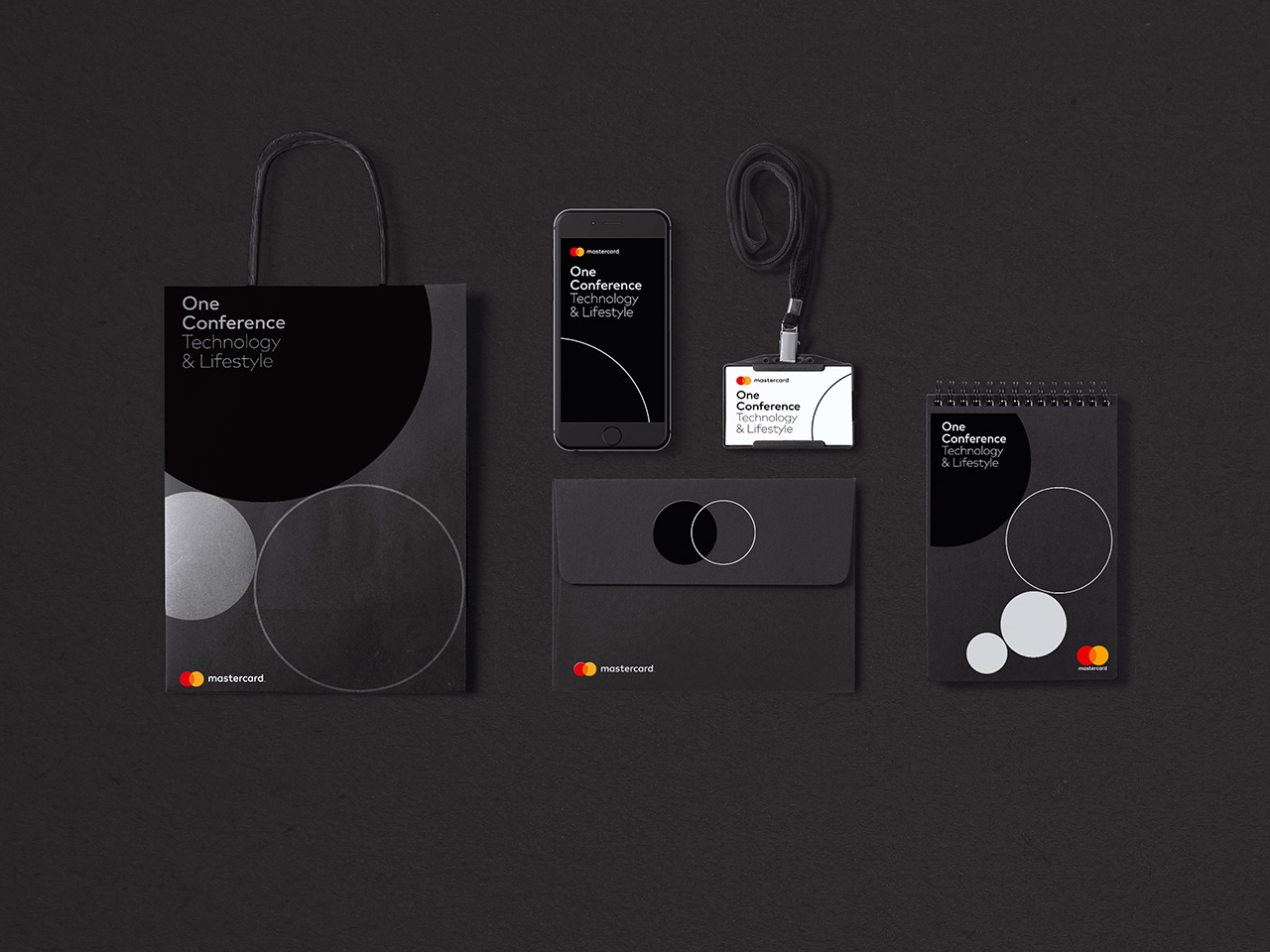 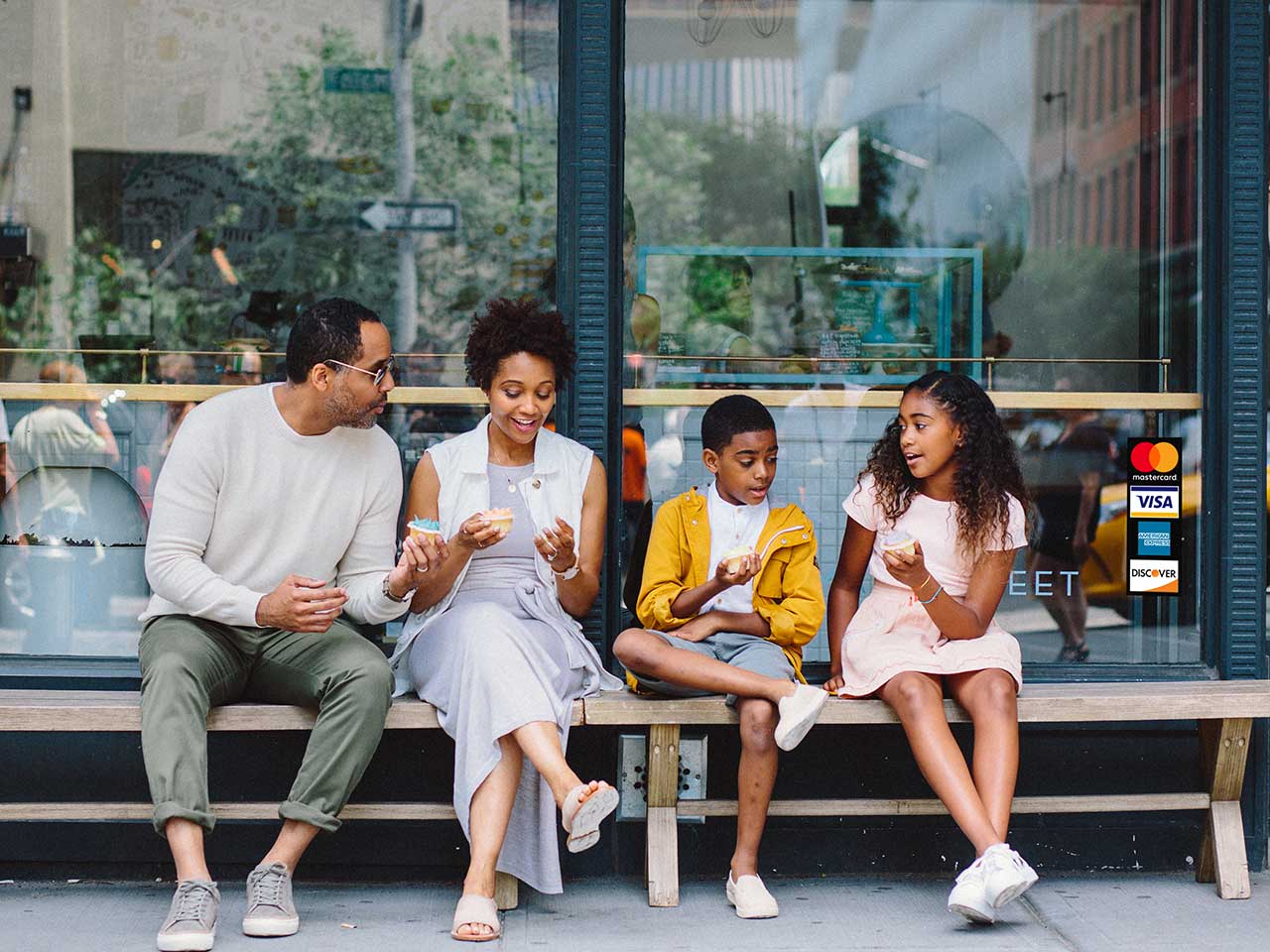 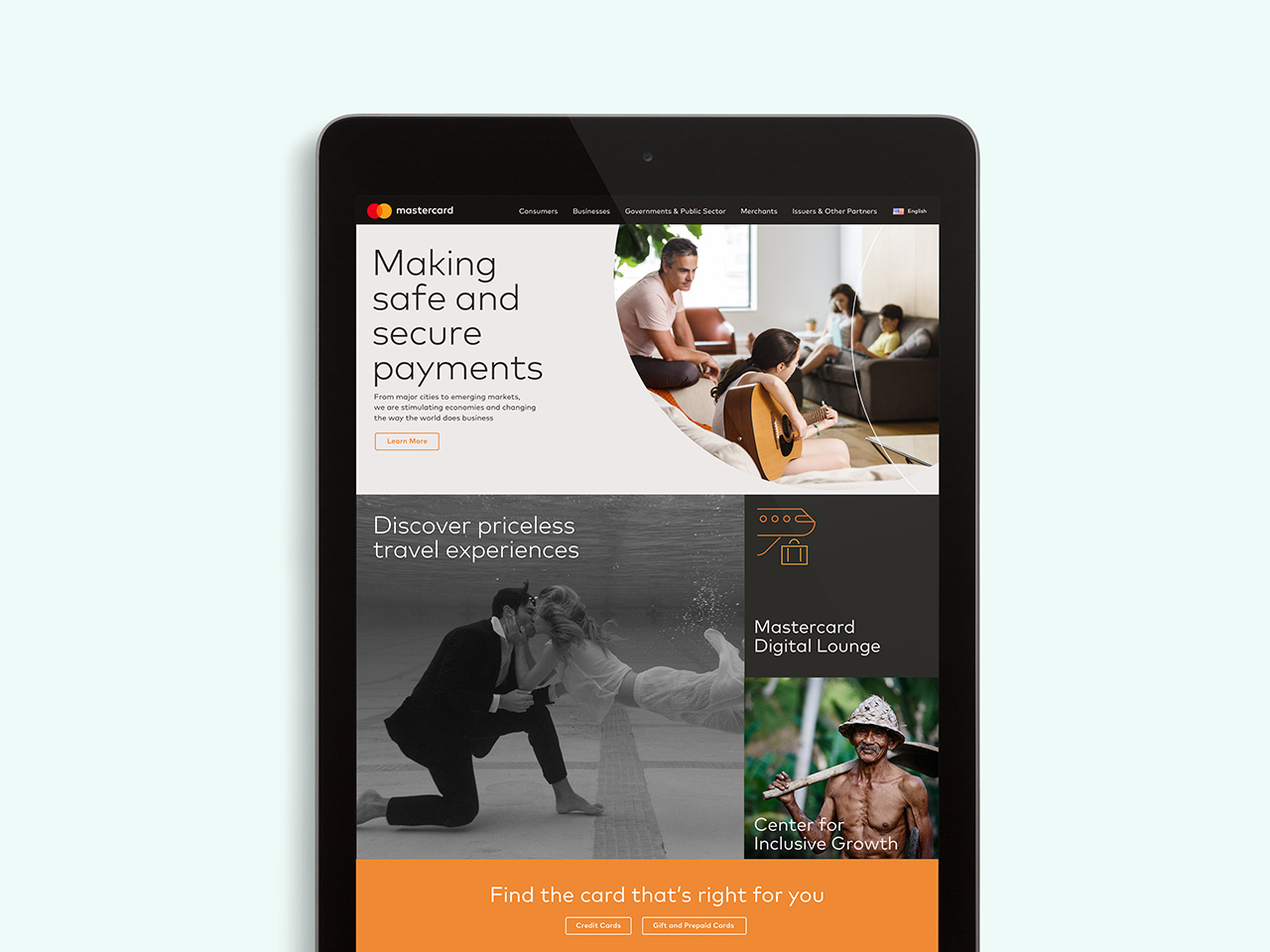 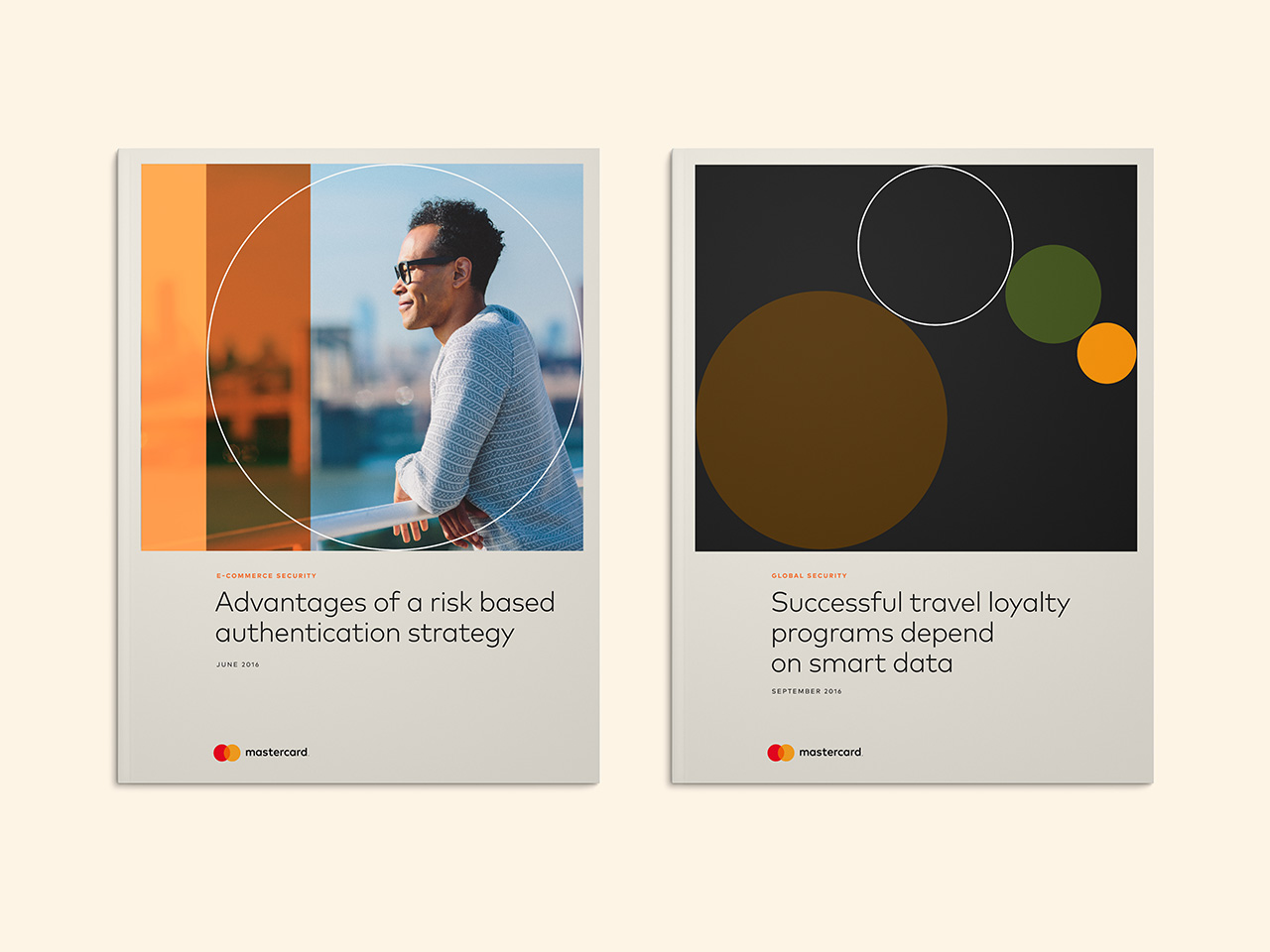 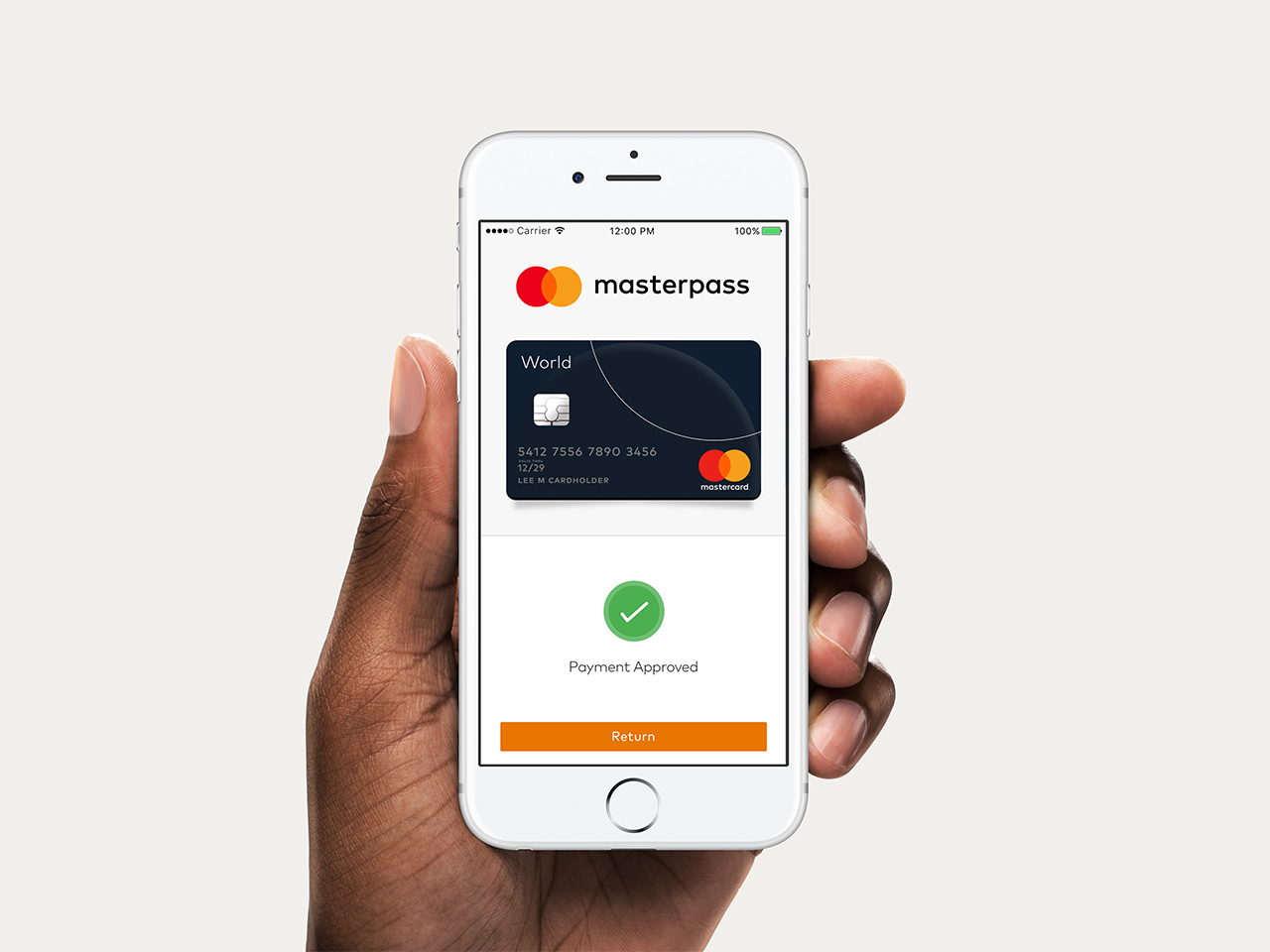 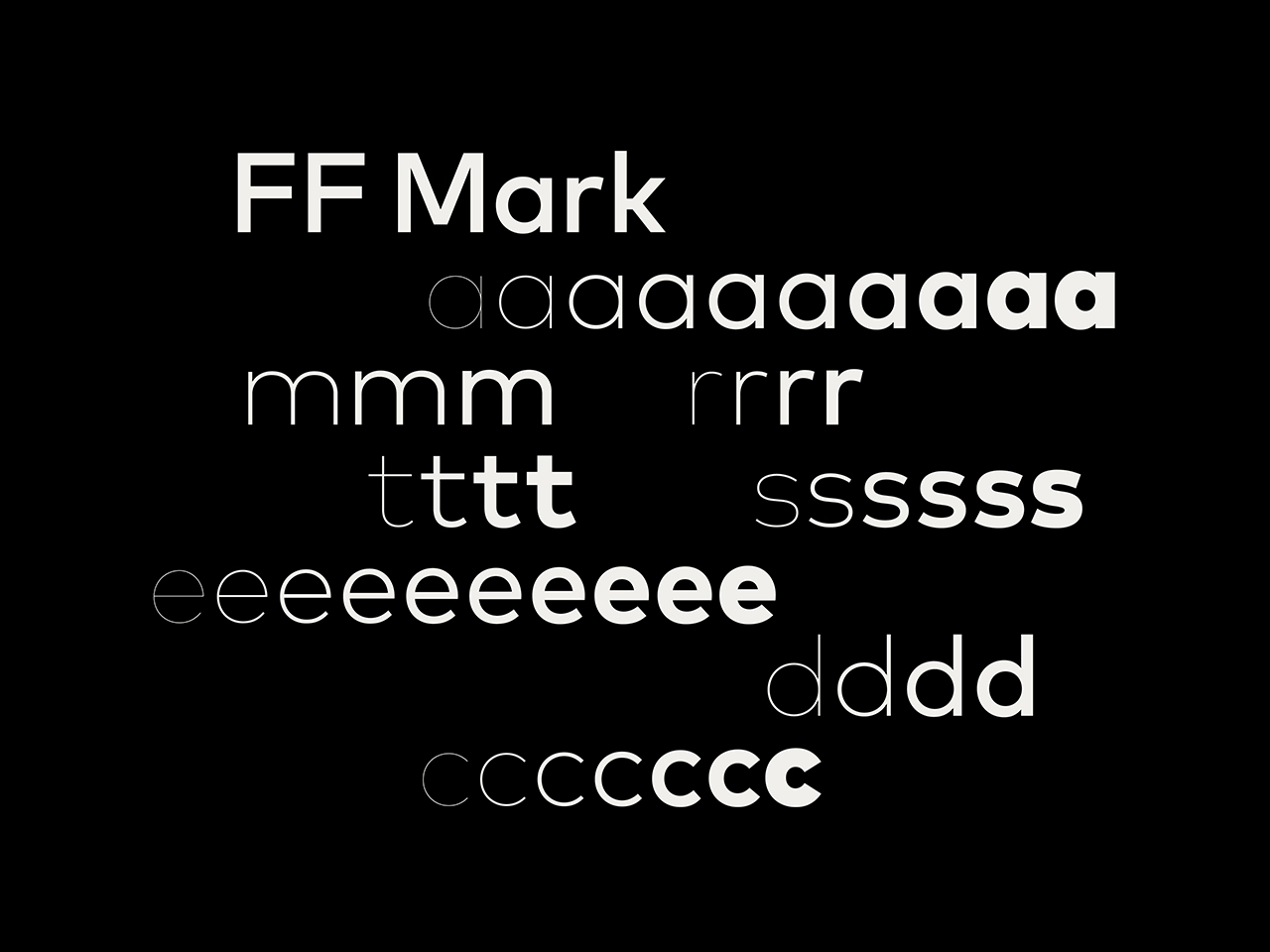 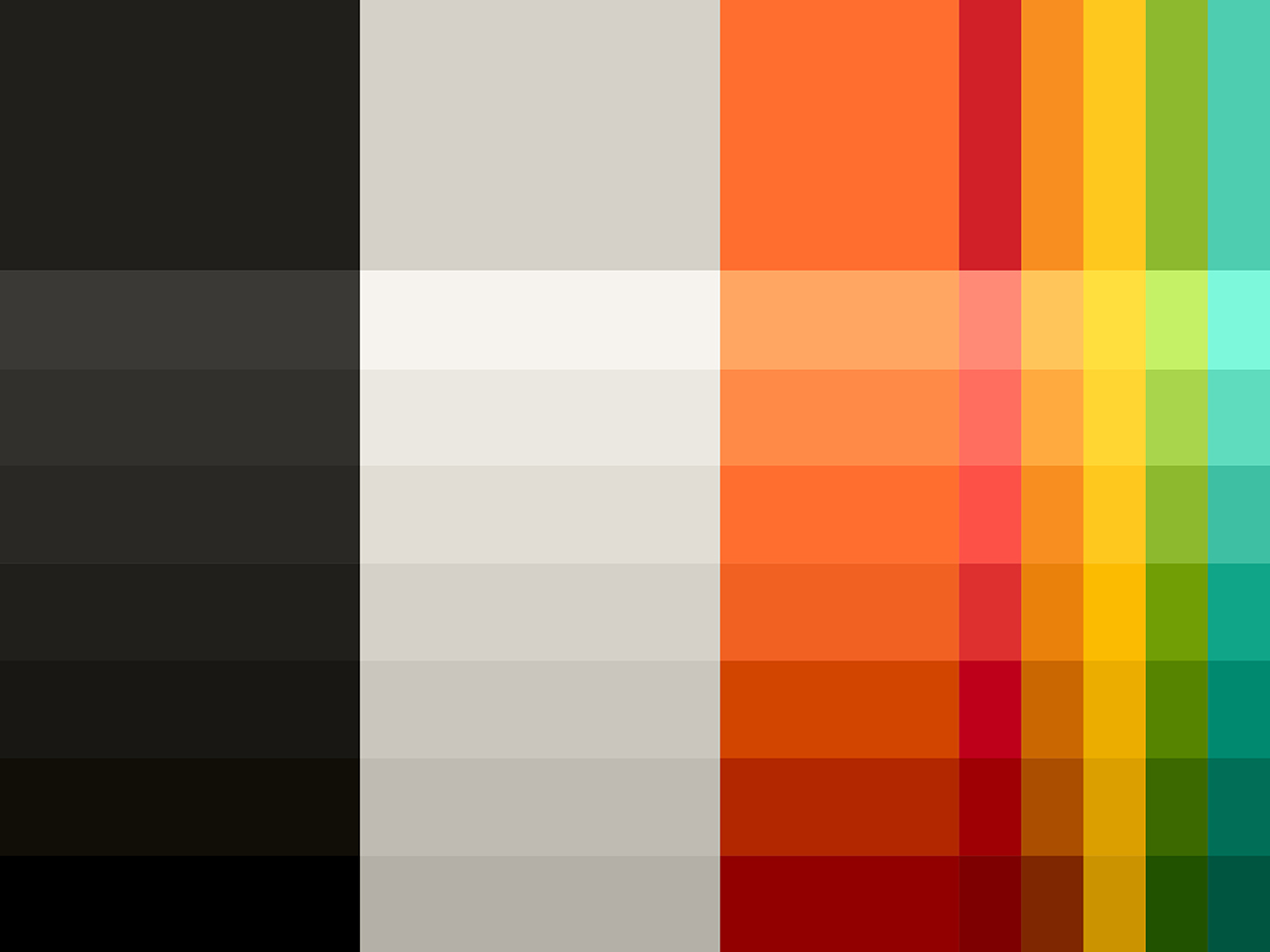