On the eve of its 40th anniversary the Olympic Park has undertaken a major shift of both the vision that propels it and of its vocation. The plan to relaunch and revitalize the site was set up with the goal of enhancing the profile of the Park and increasing traffic at the site. To carry this out it was necessary to define the essence of the brand that would inspire a new visual identity for the Olympic Park and for the full range of marketing, communications and operational activities.

The new Olympic Park platform displays a dynamic and colourful approach as a reminder of its initial vocation, and to resuscitate the Olympic history of the site. The inspiration is taken from the world of sport.

The logo was inspired by the athletic colours and the roundness of the Olympic Stadium. The Stadium with Tower is the most recognized symbol of the City of Montreal. The circles that make up the logo and the choice of the four colours in the platform represent the different installations at the Olympic Park: the Stadium, Tower, Esplanade and Sports Centre. 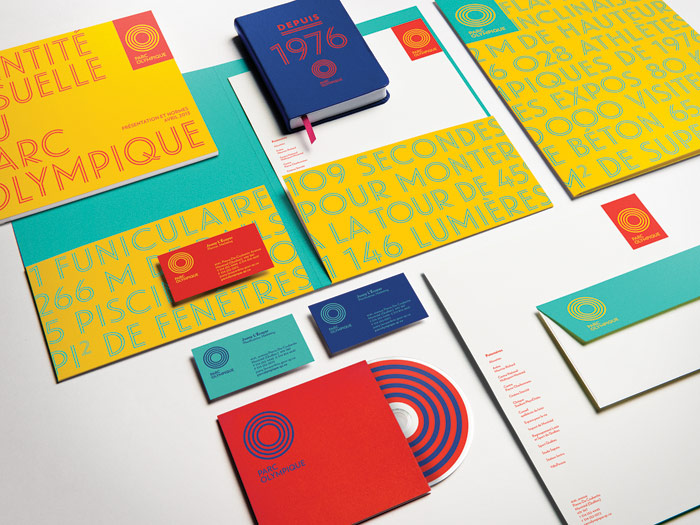 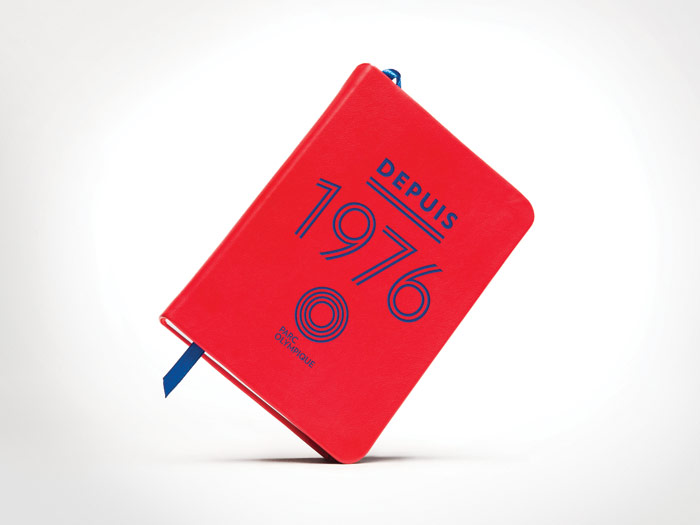 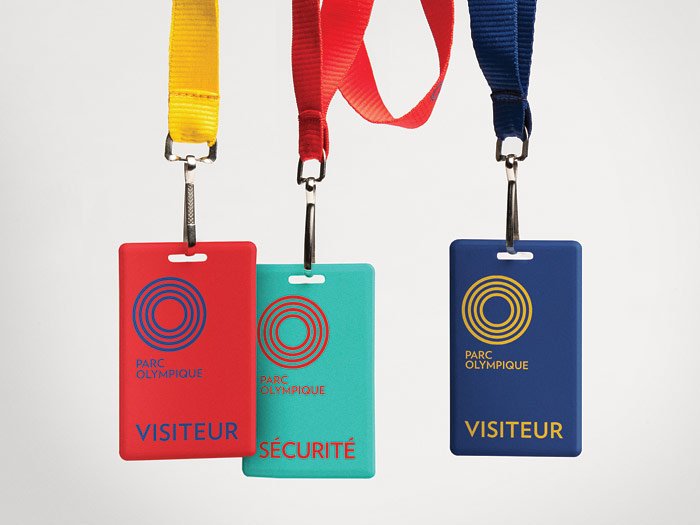 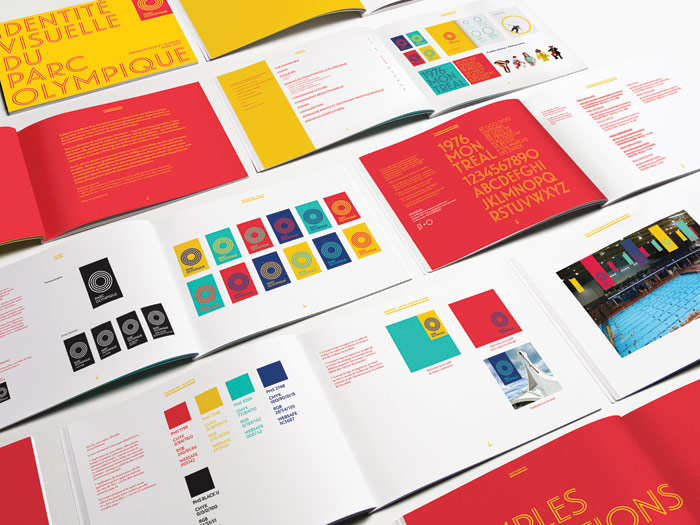 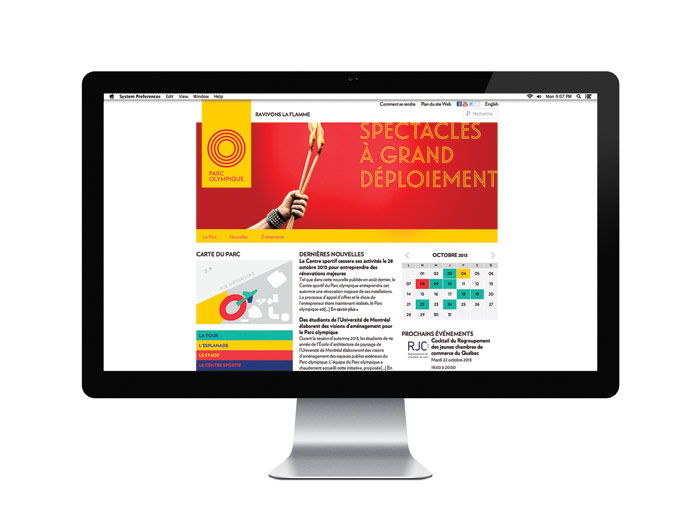 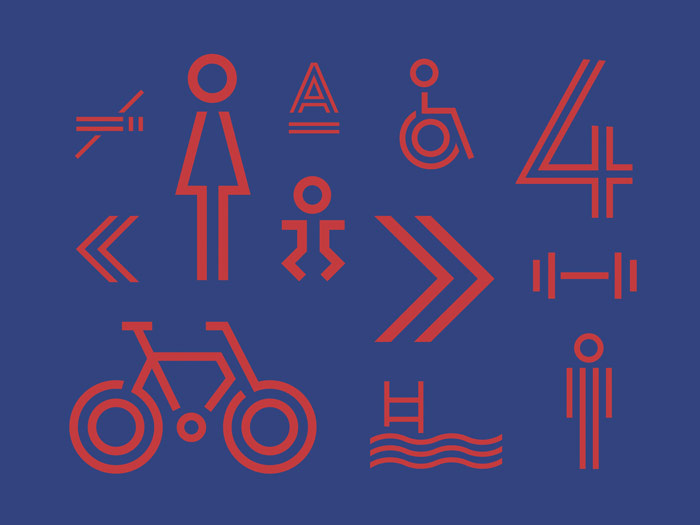 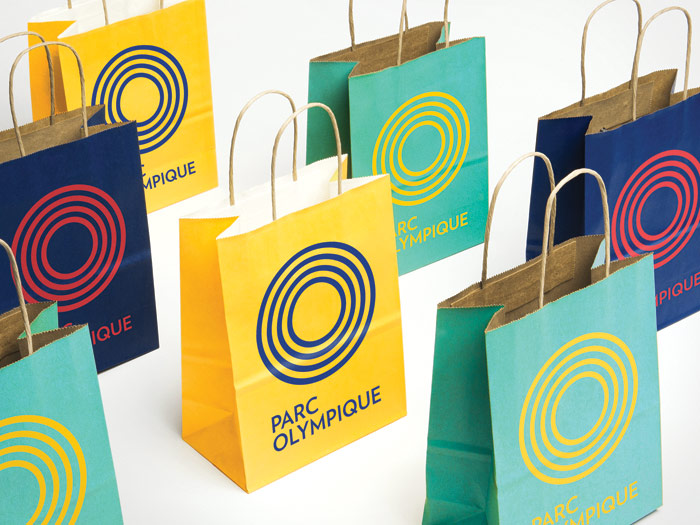 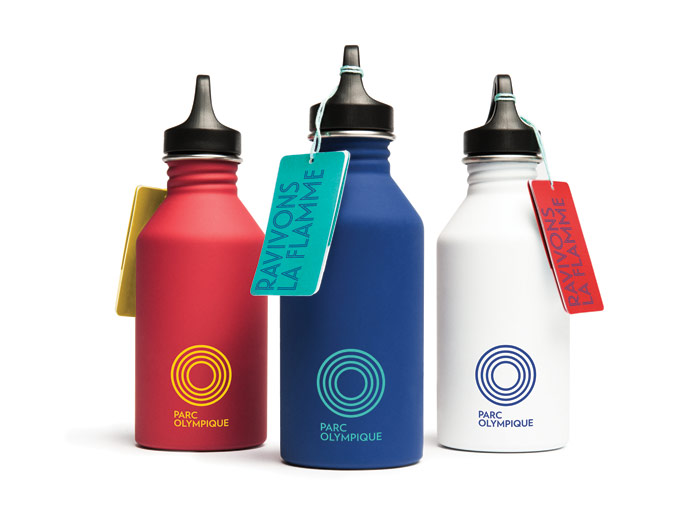