Eurosport invites sports fans across the globe to ‘Fuel Your Passion’ by unveiling a stunning new brand identity that will spearhead the start of an exciting new chapter for the Discovery-owned sports broadcaster.

The new identity, revealed on-air on Friday 13 November 2015, will be underpinned by the strapline ‘Fuel Your Passion’ and supported by the #sharemypassion social media campaign, which encourages fans to share stories about the extraordinary lengths they go to in order to demonstrate their love for their athlete, team or sport.

Recognisable, distinctive and relatable, the new identity will propel Eurosport into the 21st century while acknowledging the proud heritage of innovation and expertise that has been part of Eurosport’s DNA for more than 25 years.

Now under the full control of Discovery, Eurosport has enjoyed a game-changing year with a landmark Olympic Games rights deal across Europe being part of a broader, long-term commitment to deliver memorable experiences and engage fans of all ages with the sports they love anywhere, anytime and on any device.

Peter Hutton, Chief Executive Officer, Eurosport said: “Eurosport has firmly established itself as a household name for live sport and, under the ownership of Discovery, we have super-charged our growth and re-ignited the brand to connect with fans.

“Today’s launch of the new brand identity is another huge leap forward to make Eurosport the preferred destination for sports fans everywhere. Our new fan-centric strapline ‘Fuel Your Passion’ articulates what has been a transformative year for Eurosport.

“We have secured the premier rights for local sports fans in every market, allowing us to share unmissable live experiences from all four tennis grand slams, every major European football league, the biggest motorsports races, every major cycling race and, of course, we will be the home of the Olympic Games in Europe from 2018-2024.

“We have enhanced production to tell great sport’s stories in a more innovative way, resulting in record-breaking ratings for many major events through 2015. Today we are excited to package that in a whole new identity and language, feeding fans’ passion for sport.”

Fans and athletes live their passion for sports in extraordinary ways. Eurosport now fuels that passion and celebrates their devotion, ambition, dedication, sacrifice, madness and joy.” 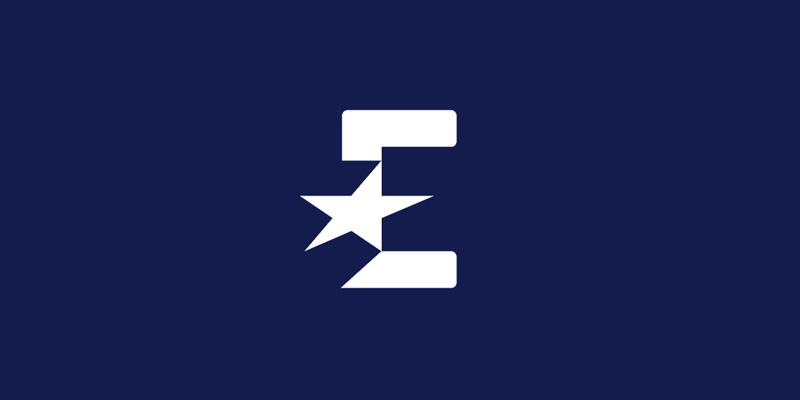 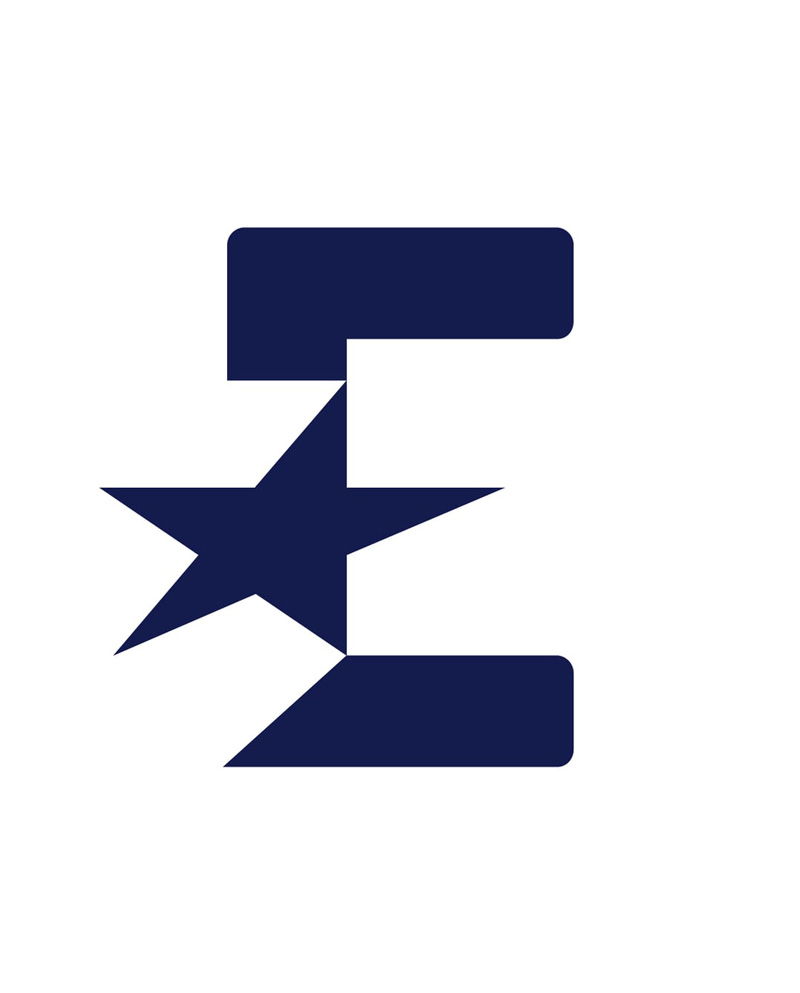 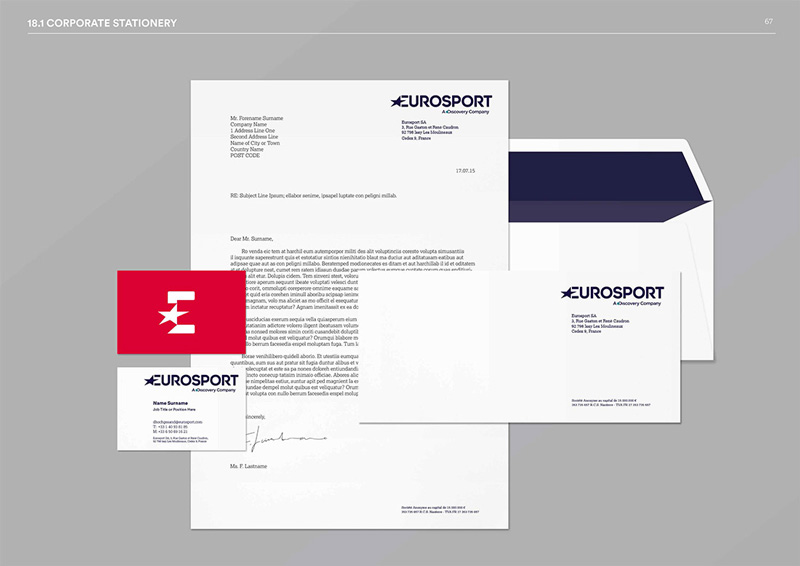 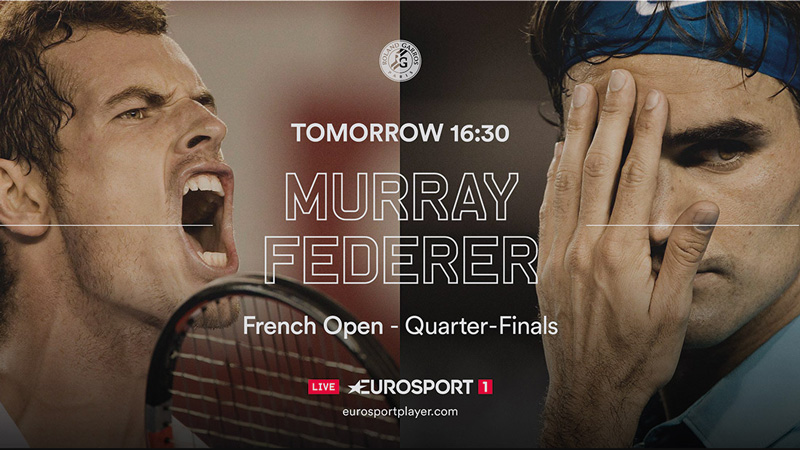 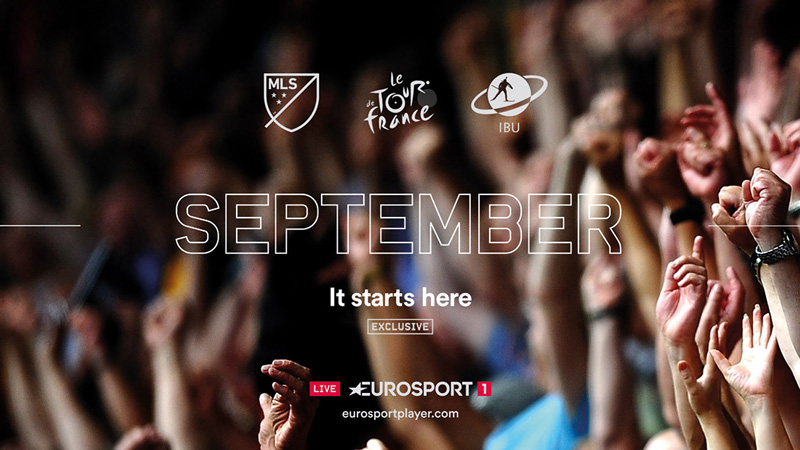 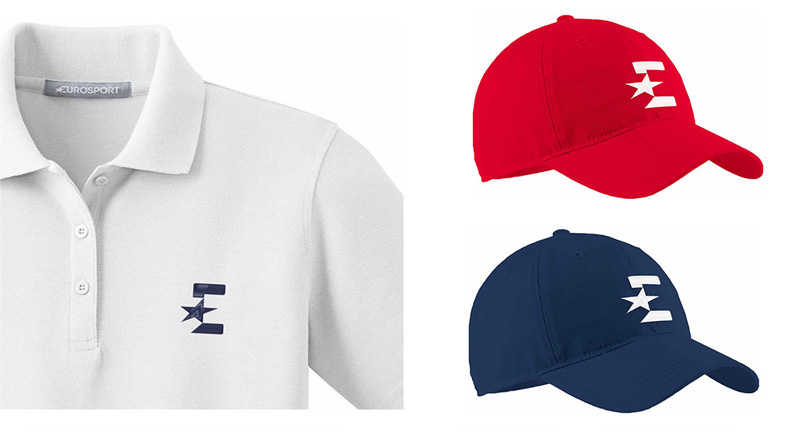