This summer Cooper Hewitt, Smithsonian Design Museumcelebrated its 40th anniversary at the landmark Andrew Carnegie Mansion in New York. The institution marked this milestone following a major renovation, completed in December 2014, that restored the mansion and expanded the museum’s exhibition space by 60 percent. The revitalization also introduced a new program of graphics for Cooper Hewitt, developed in collaboration by Pentagram’s Eddie Opara and Michael Gericke and their teams, that encompassed everything from a new name, graphic identity and custom typeface to the website, environmental graphics and wayfinding, and exhibition graphics. In the year-plus since the museum reopened, this visual system, outlined in a massive 408-page style guide, has been brilliantly implemented by the Cooper Hewitt and the designers of its in-house design department, who continue to find new ways to showcase the identity’s versatility.

As the nation’s design museum, Cooper Hewitt has the mission to educate and enlighten the public about all things design. The revitalization project originated under the watch of Cooper Hewitt Director Bill Moggridge, who passed away in 2012, and was continued by his successor, Caroline Baumann. Moggridge had a belief that “people learn best by doing,” and this point of view was integrated into every aspect of the project. The exhibitions and programming encourage participation and play at every turn, and include a revolutionary interactive “pen” that allows visitors to “collect” objects they encounter in the galleries. The educational imperative also extended to the identity and graphics developed by Pentagram, which establish a distinctive visual brand for Cooper Hewitt and at the same time help explain and illustrate what design does.

The museum's demonstration of good design in action comes by way of some of the top talent in the field. The relaunch was developed in collaboration by a roster of leading designers and design firms, which in addition to Pentagram included Diller Scofidio + Renfro (master planning, galleries, exhibition spaces and the 90th Street canopy); Beyer Blinder Belle Architects(master planning and restoration); Gluckman Mayner Architects(interior renovation); Hood Design (landscape design); Goppion(display cases); Local Projects (interactive media); GE, Sistelnetworks and Undercurrent (the interactive pen); Chester Jenkins/Constellation (the custom font); and Irma Boom (the collection book). The result is a dynamic national home for design—in a former home, no less.

Originally built in 1902, the 64-room Andrew Carnegie Mansion is a fitting place for the nation’s foremost design museum. Design innovation is part of the building’s heritage; it was the first private home in the U.S. to be built with a structural steel frame, and one of the first homes in New York to have a push-button elevator and the first modern example of air-conditioning. The building was landmarked in 1974 and Cooper Hewitt took over the space in 1976. The three-year, $91-million renovation that debuted in 2014 restored the historic mansion and increased total exhibition space from 10,000 sq ft to 17,000 sq ft, including a new 6,000 sq ft gallery on the third floor. Everything about the museum was new, from the signage and entrance on 90th Street, to the location of galleries and the Shop, to the name, Cooper Hewitt, Smithsonian Design Museum. 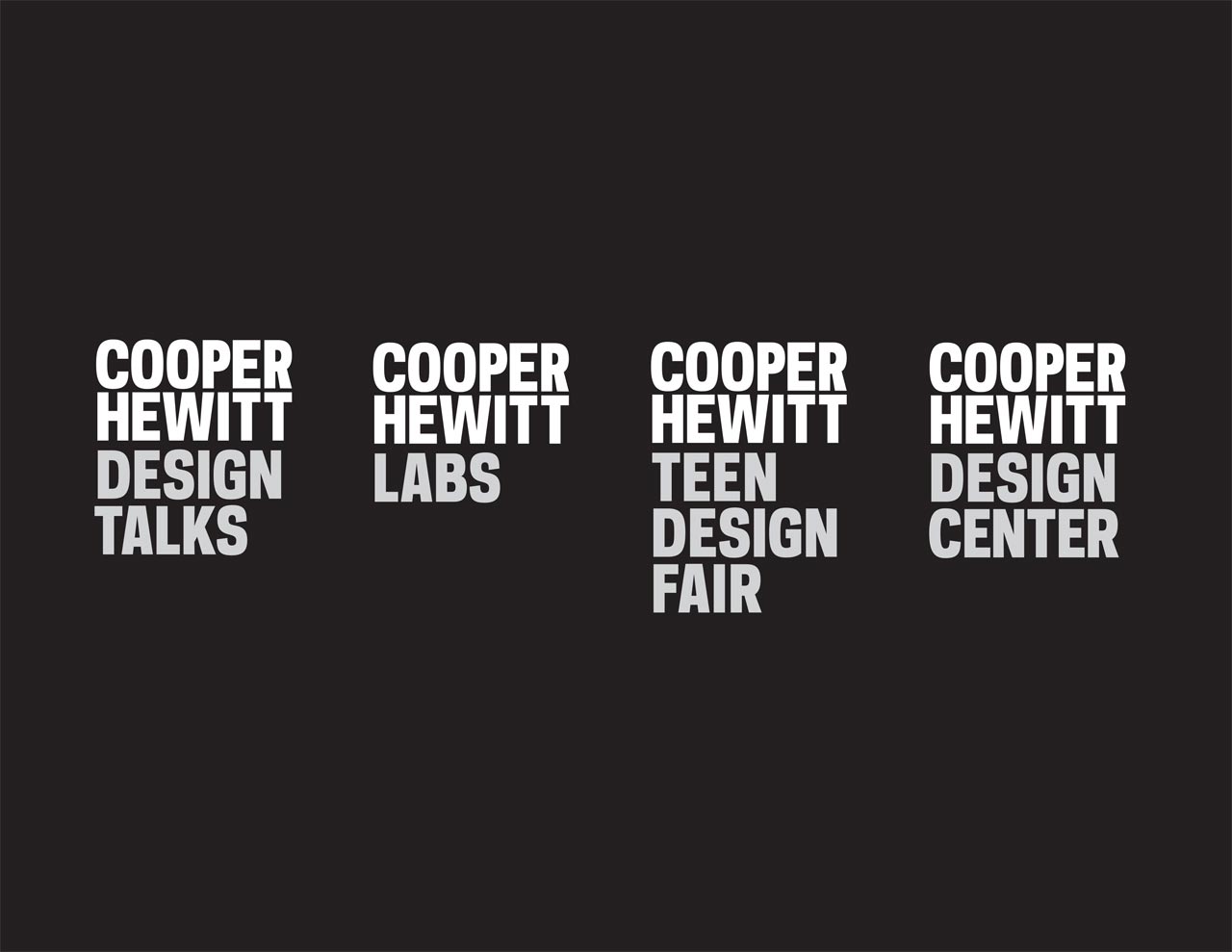 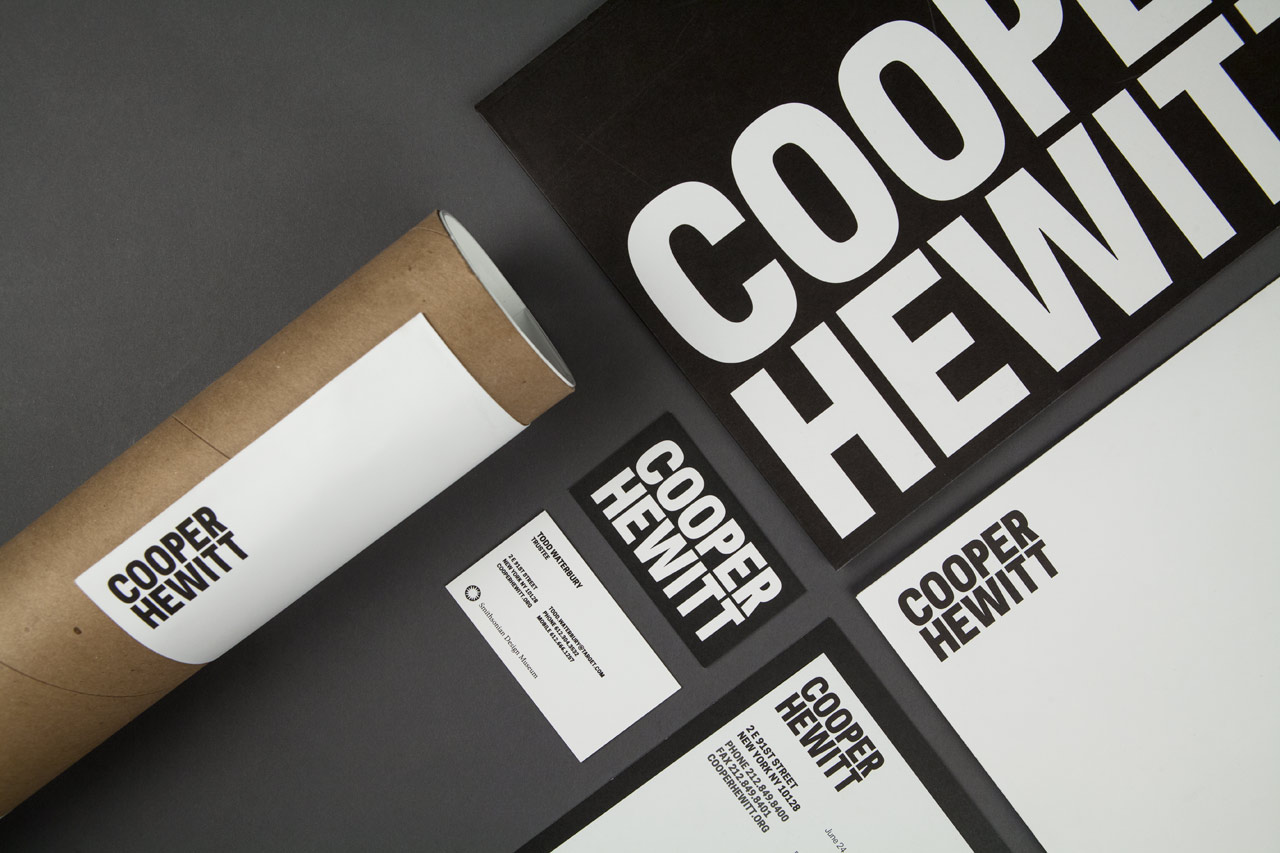 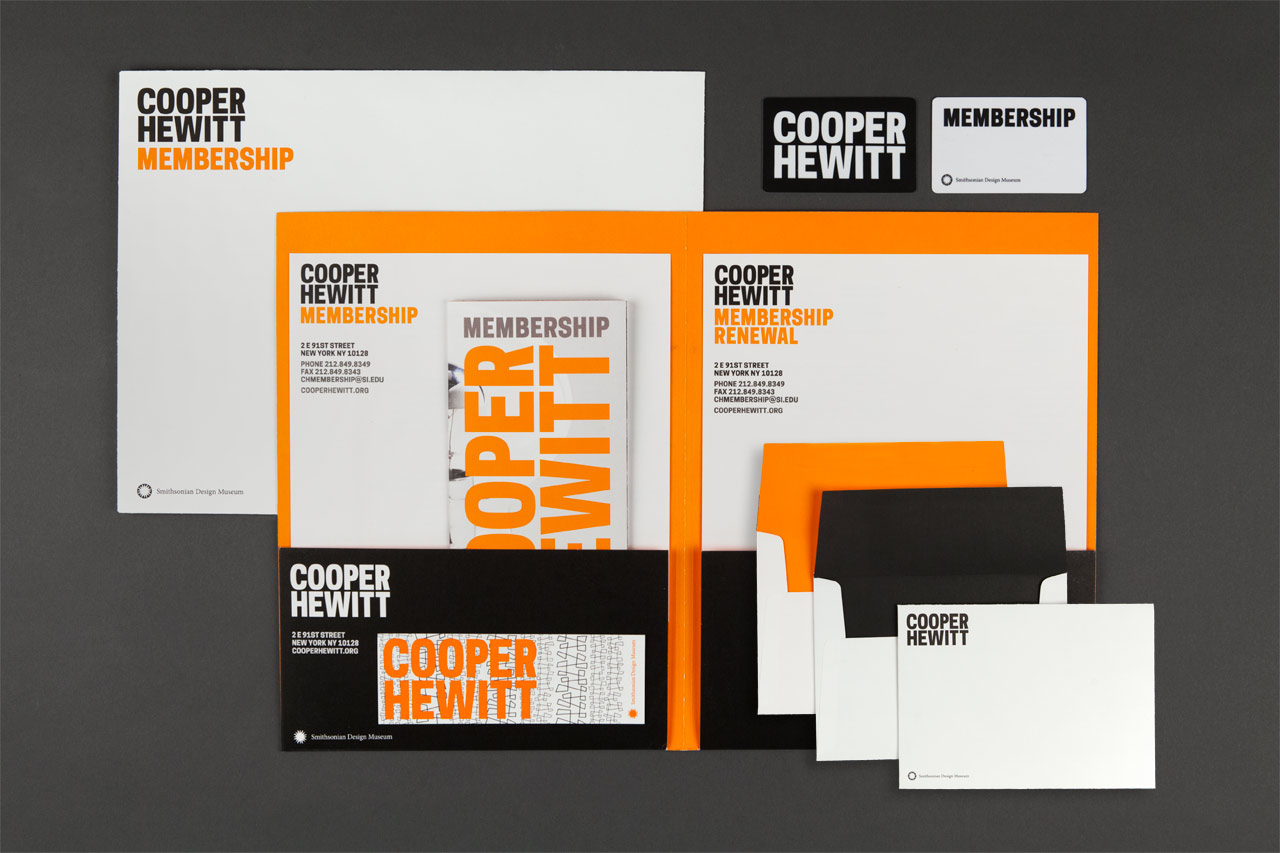 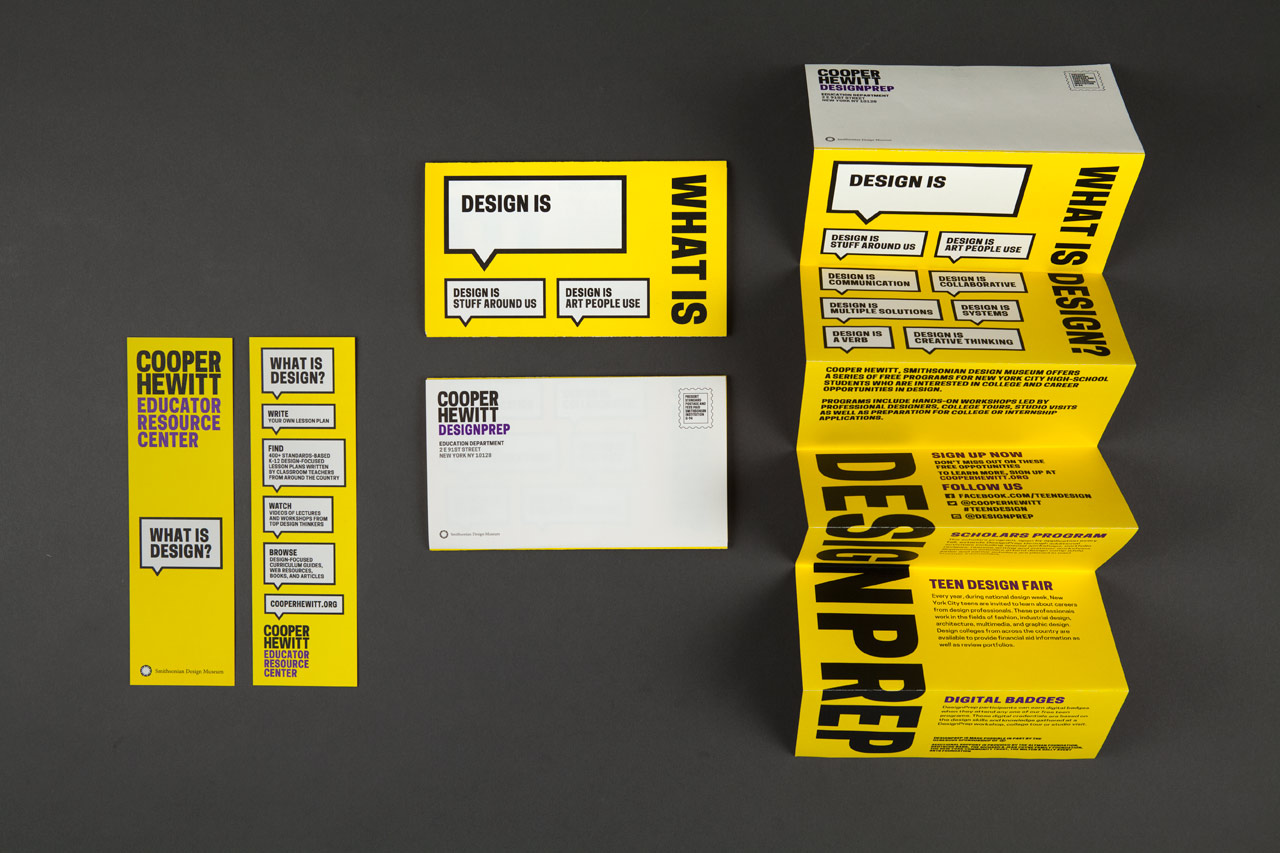 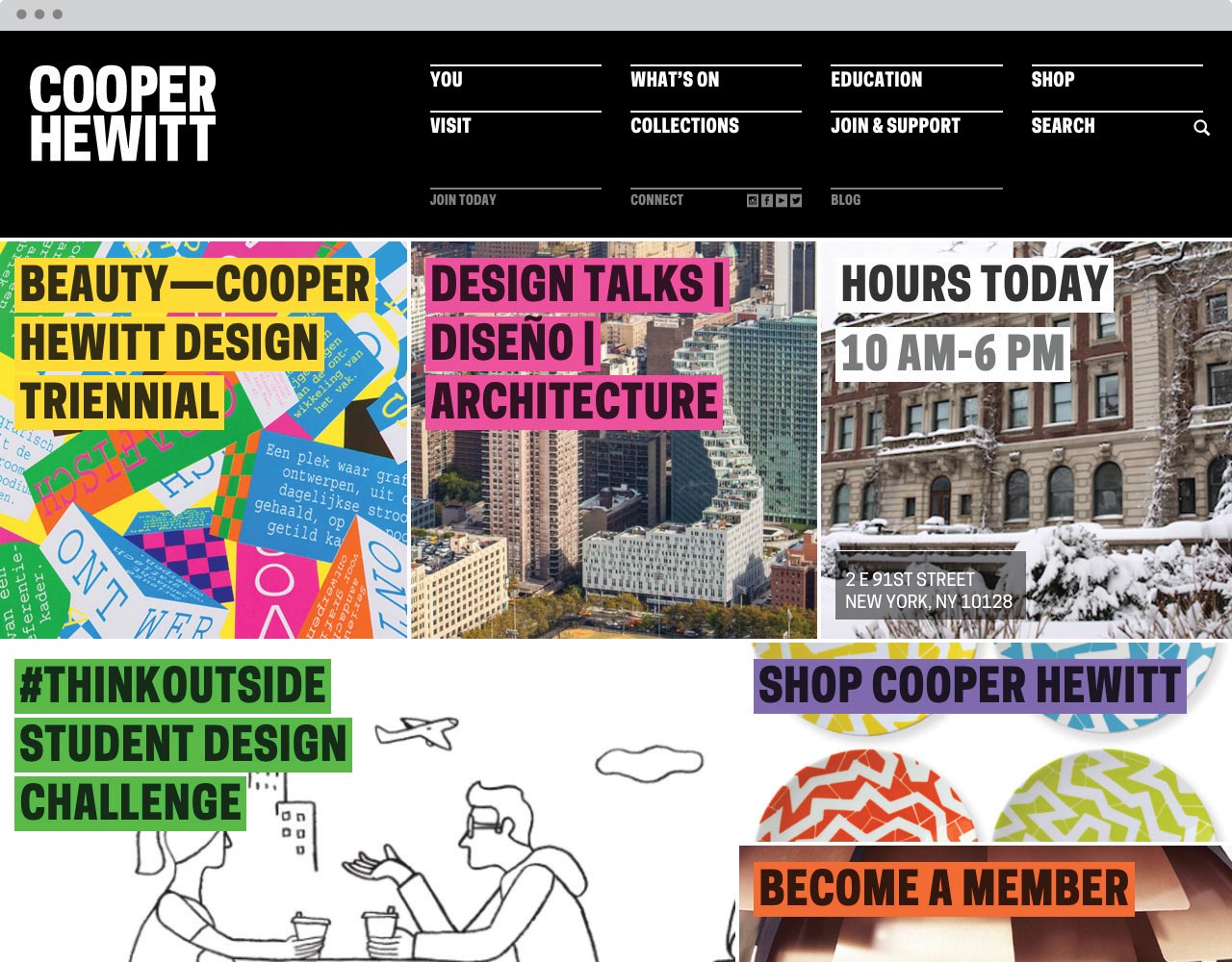 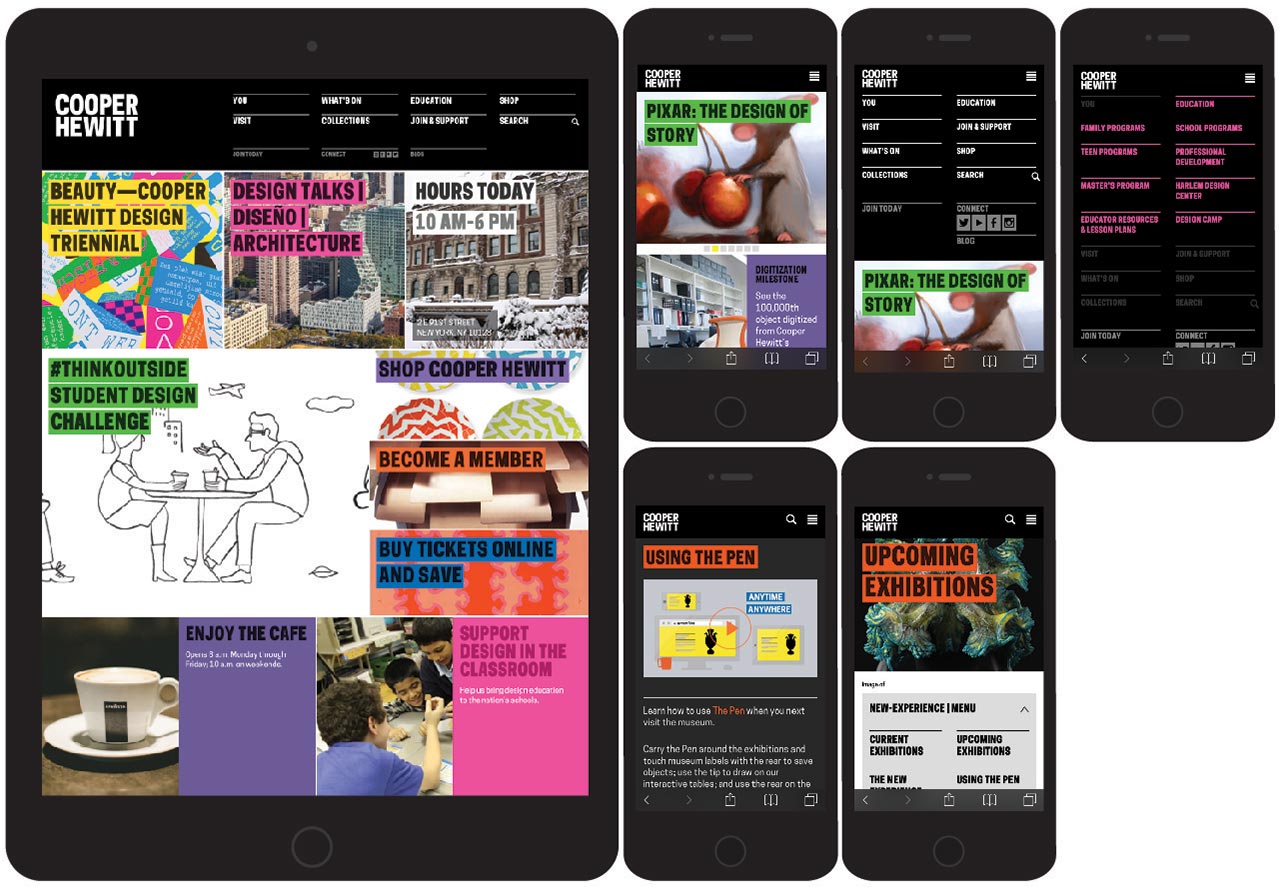 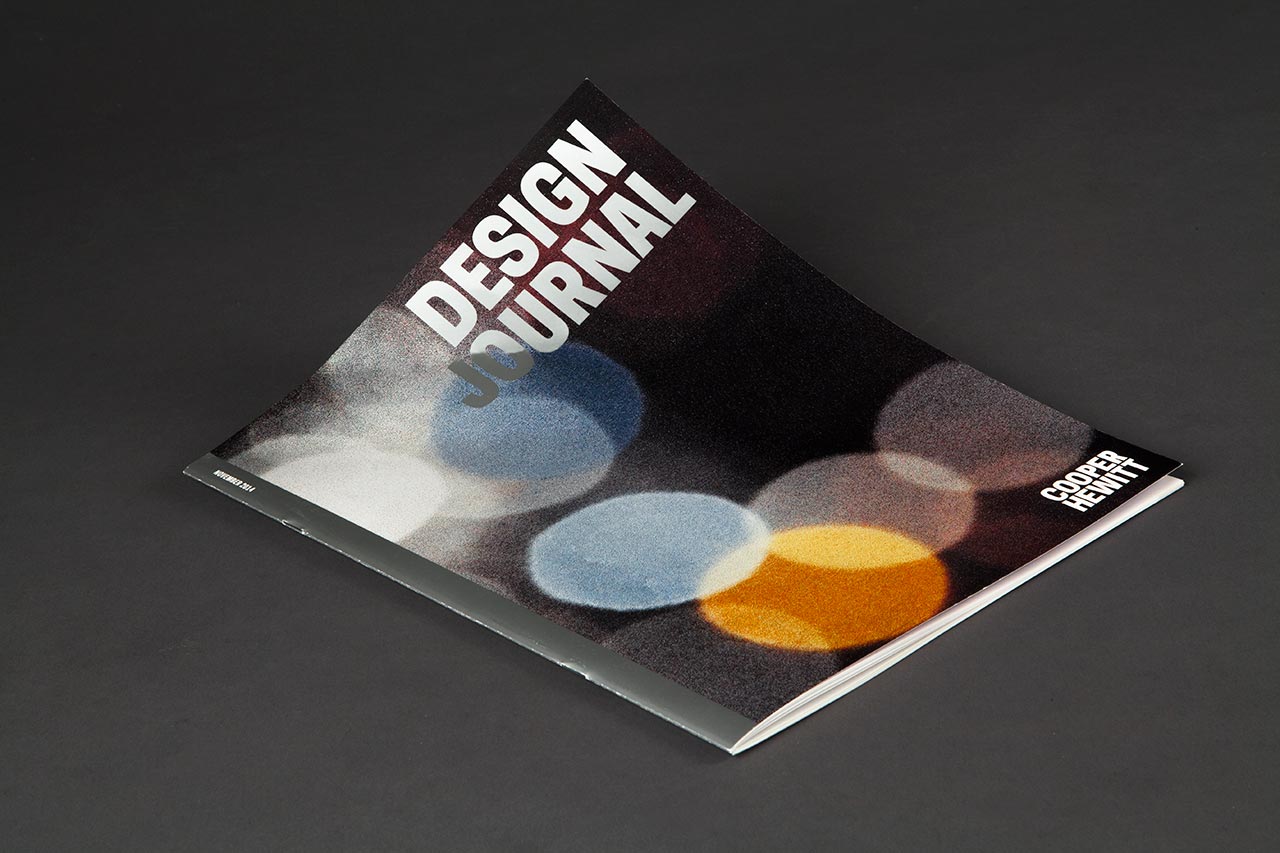 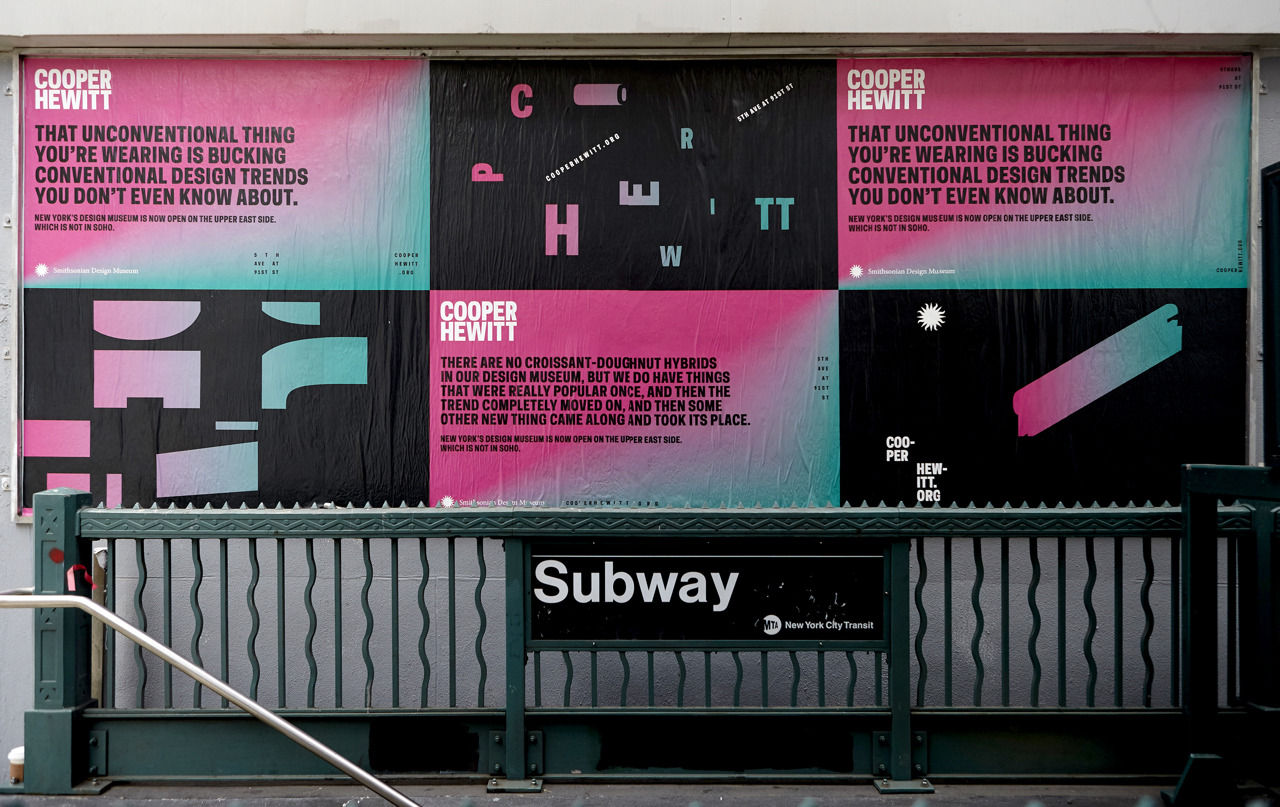