Scandinavian Airlines is the leading airline company in Scandinavia and one of the regions strongest and most recognized brands. When we started working with SAS in early 2014 they were under tremendous pressure to accommodate changing customer habits and were targeting bargain hunters. The identity looked like any of other of the low price competitors and the brand was suffering from declining sales, a deteriorating reputation and a lack of direction both internally and externally. Our brief was to provide a more coherent, premium and Scandinavian SAS expression that would create a sense of community for the SAS customers.

Based on data collected by what drives sales we identified and focused on a new target group, the Scandinavian frequent travelers. Meaning those who travel 5+ times per year. This group represent only 12% of the market, but are responsible for a staggering 70% of the airline’s overall revenue. To increase willingness to pay in this group would be extremely profitable for SAS, and that became one of our main goals.

We named our new target group “The True Travelers” and the primary purpose of the new identity was to attract them, by creating a brand and community they would like to be a part of. To succeed the brand needed an upgrade in every sense. We needed to make SAS more premium, aspirational and adapted to our digital age. The new visual identity has helped transform SAS to be perceived as a premium and credible brand whose community the target group want to be a part of. Since launch this has meant an increased willingness to pay by 26%, equivalent to a brand value increase of 167 million Euro.

Some results since launch: 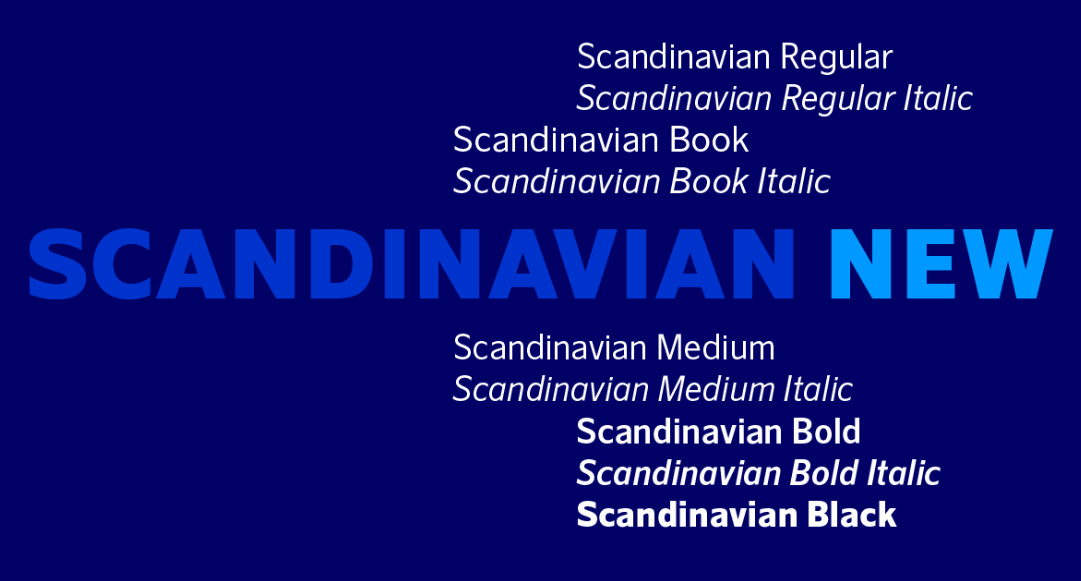 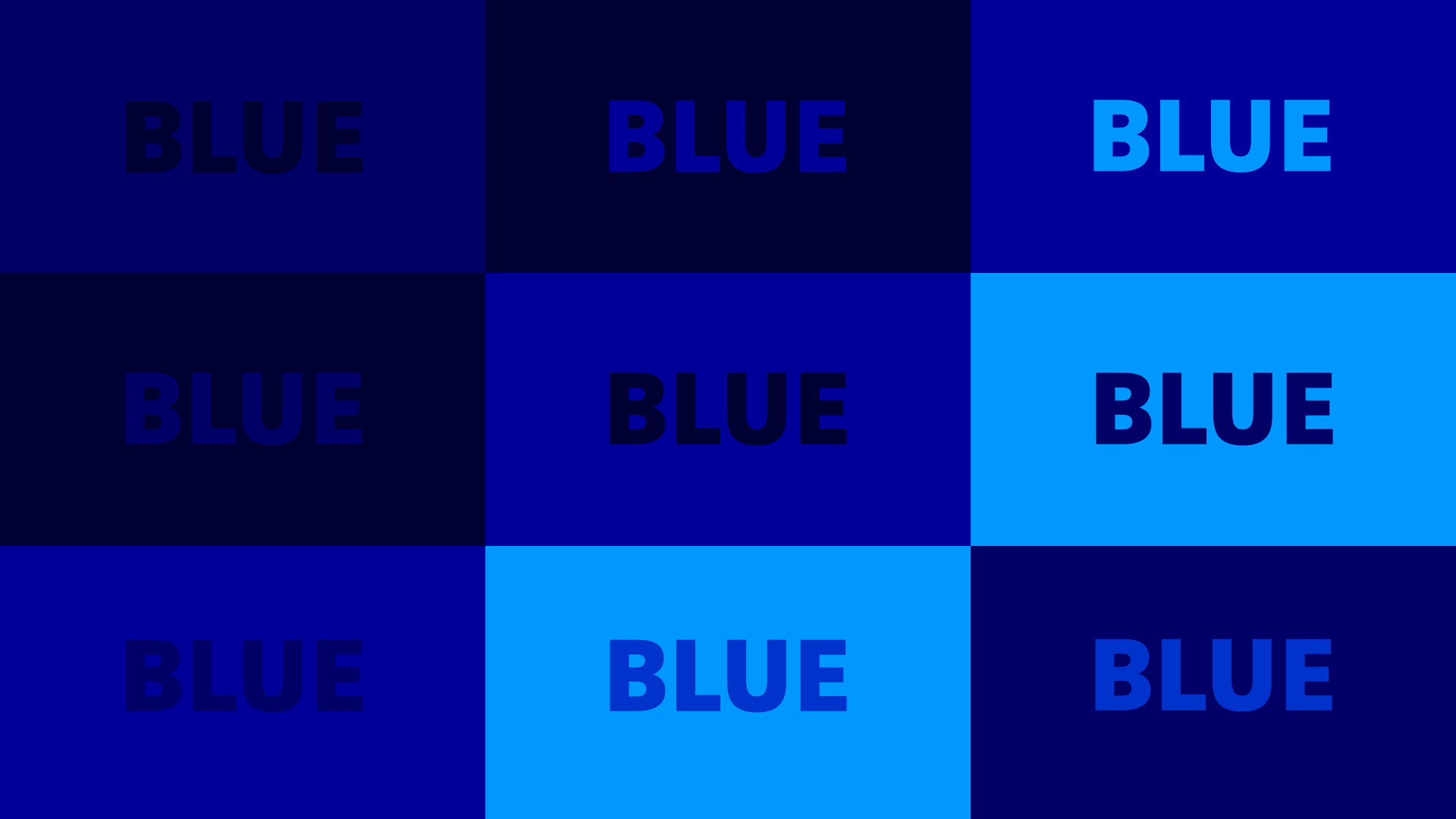 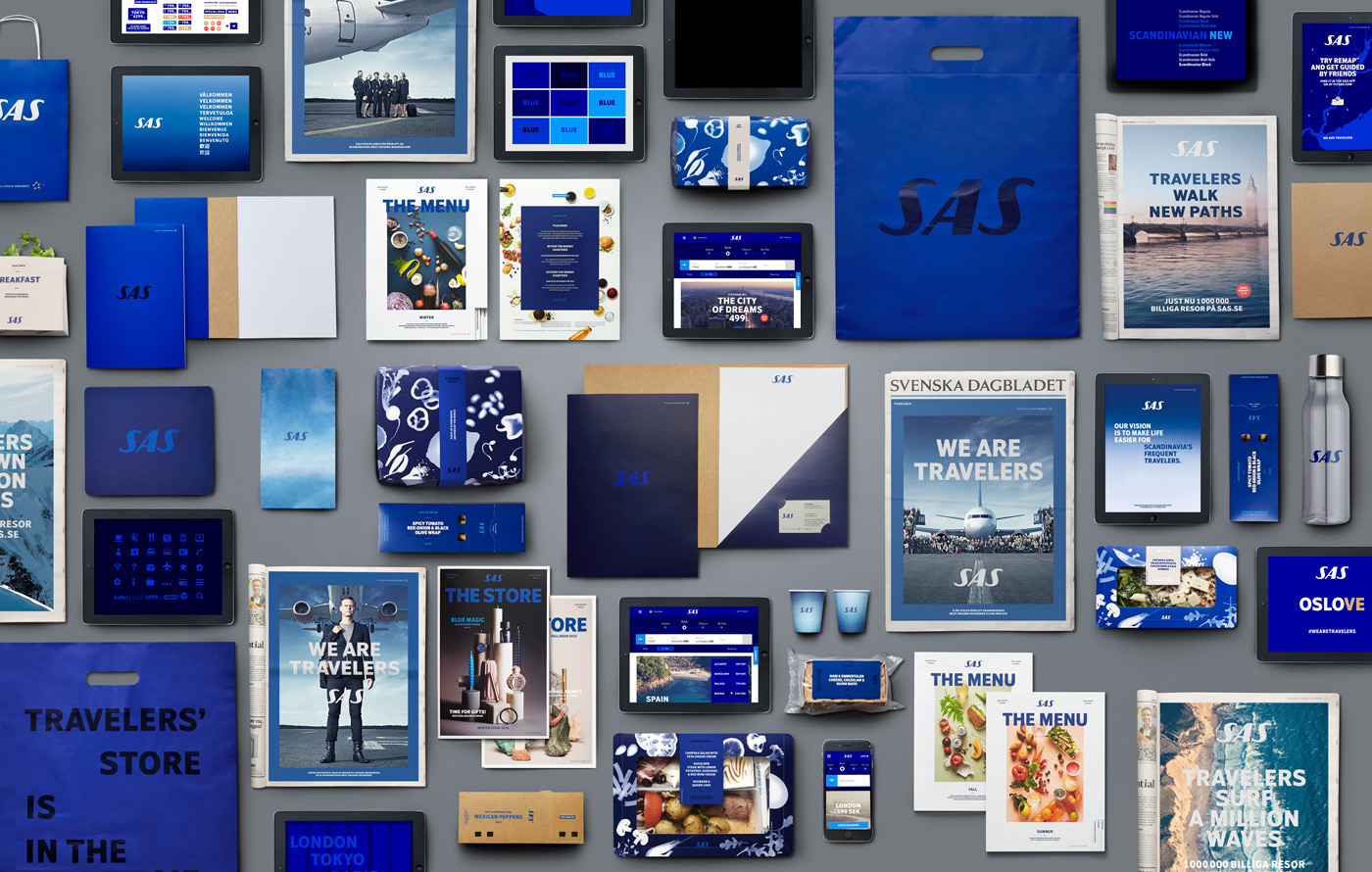 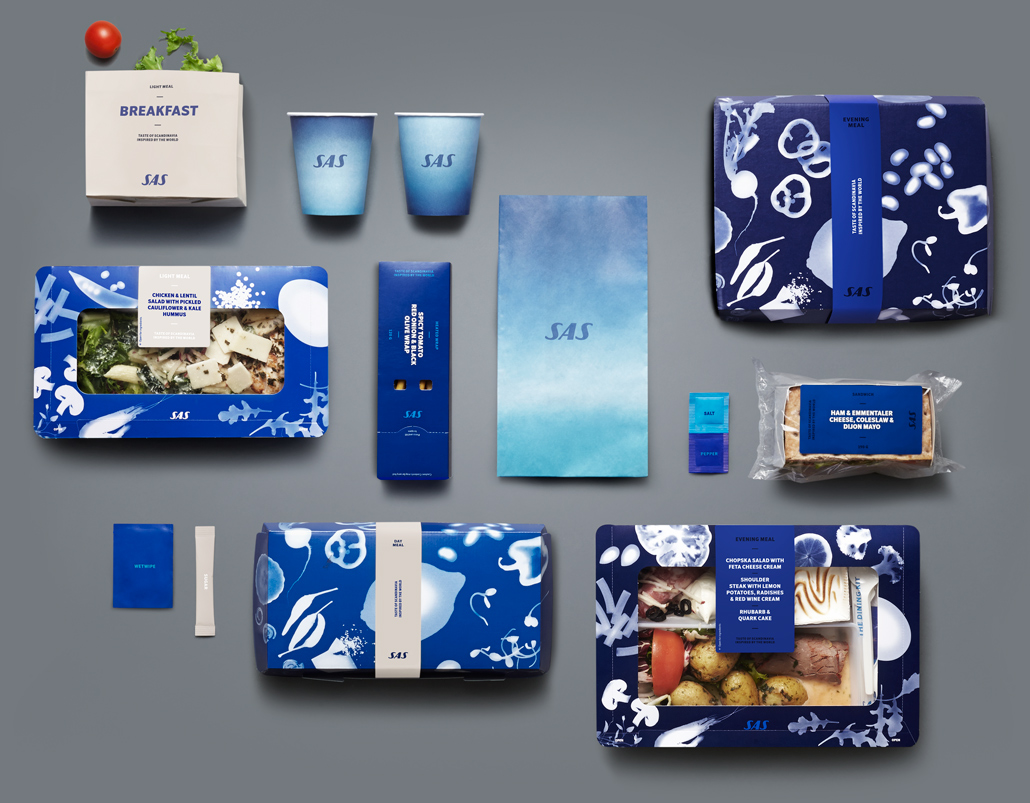 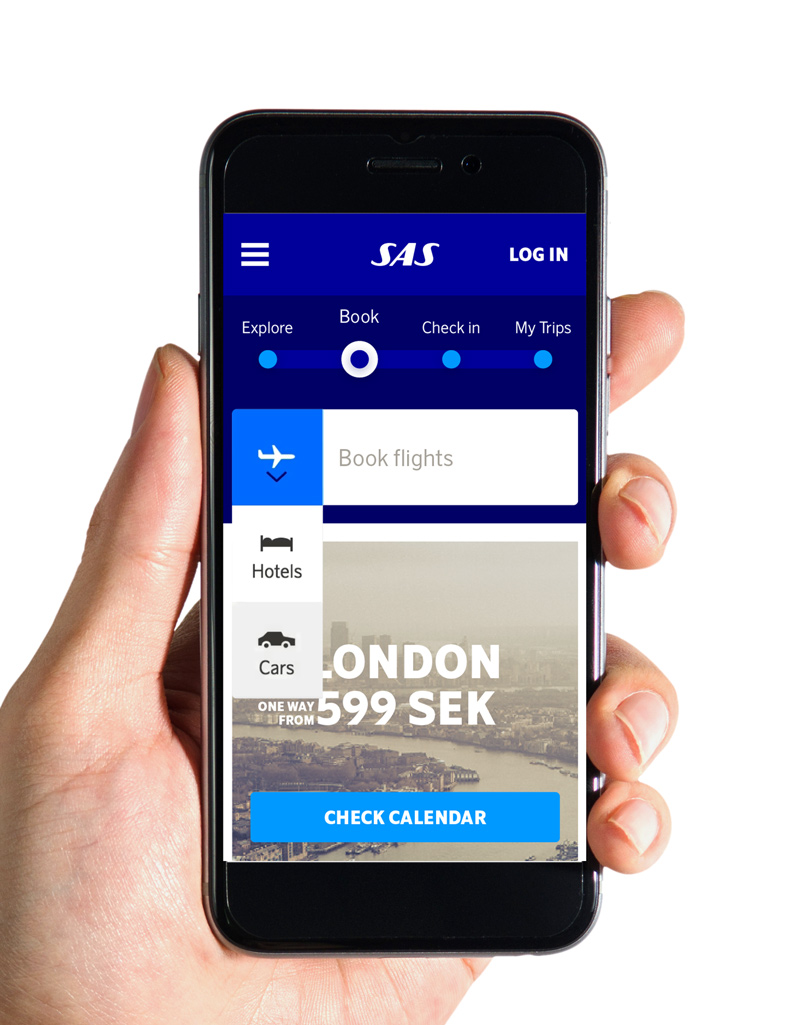 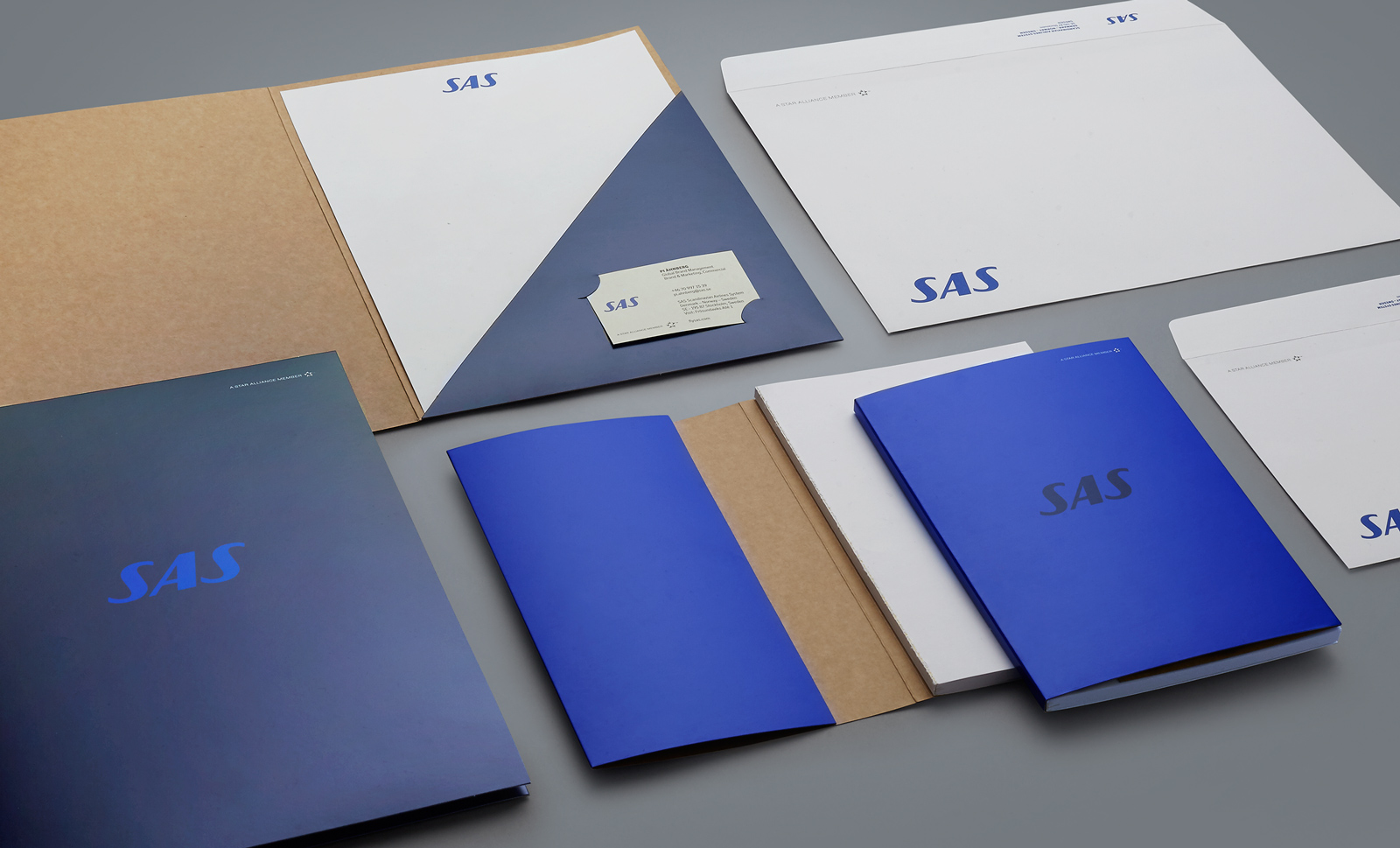